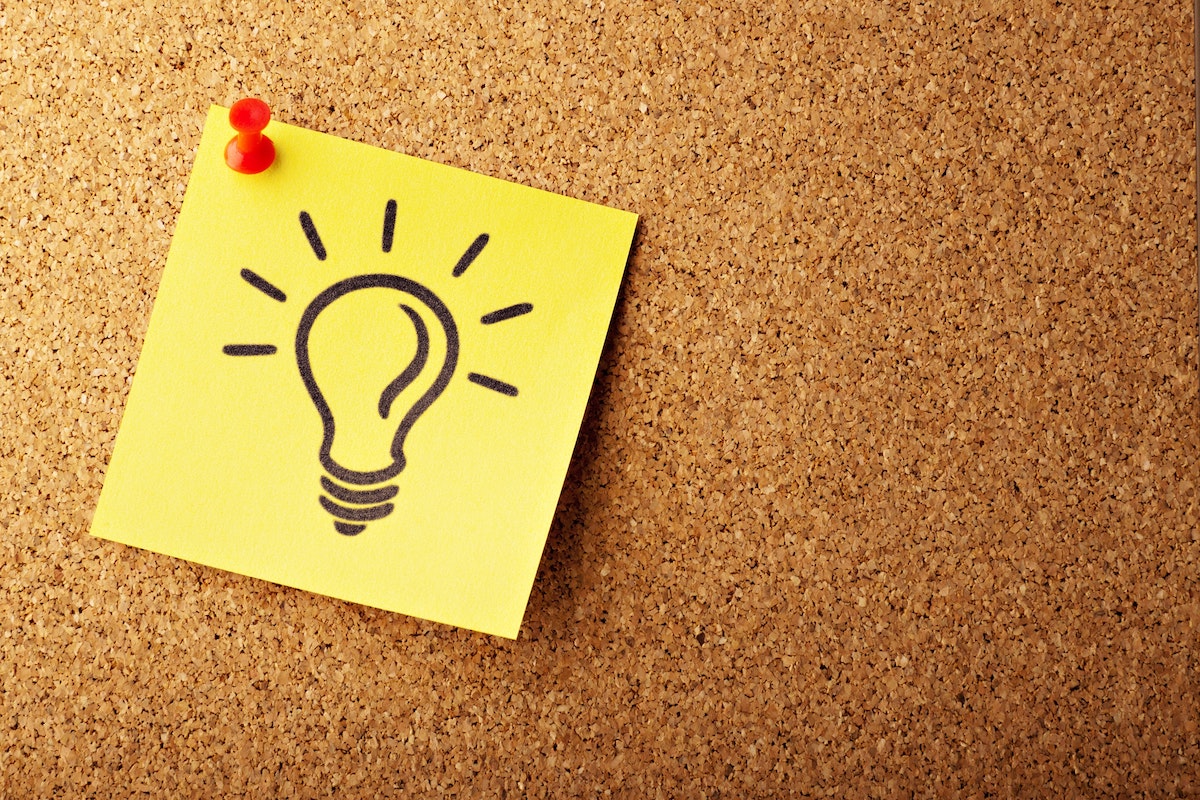 Stablecoins and CBDCs are frequently being discussed of late. Regulators across the world, especially, have been weighing the pros and cons of these digital currencies and their implementation in their respective countries. A new report published by the C.D. Howe Institute in Canada considers this from a different point of view, that is linking stablecoins to a CBDC. The report is titled, “Two Sides of the Same Coin: why Stablecoins and a CBDC have a Future Together.”

Mark Zelmer, Senior Executive at the institute and Jeremy Kronick, Director of Research, released a report that discusses the potential future of stablecoins and CBDCs, giving a new narrative to a Canadian-dollar-linked stablecoin.

Although, maintaining full and unconditional legal convertibility between these assets and Canadian dollars issued by the Bank of Canada would prove to be critical. The authors of the report noted,

“Canadian-dollar-linked stablecoins could become attractive to Canadians by making them convertible into cash issued by the Bank of Canada, and ensuring that stablecoins are well designed and regulated from business conduct, competitive, operational, privacy and prudential perspectives.”

This is how Canada could reap the microeconomic rewards from privately issued cryptocurrencies. Even without jeopardizing the important macroeconomic benefits that come with Canada’s current monetary sovereignty. Holders of stablecoins – much like those who hold commercial bank deposits could convert their crypto stablecoins immediately into Canadian dollars issued by the Bank.

In addition to this, the token should also be issued in token form, with decentralized technology for settling transactions. It’ll allow Canadians to retain most of the benefits of a paper currency.

“Our preference is for an ‘indirect CBDC,’ one that is allowed to pass over the balance sheet of payment providers, mimicking cash/banknotes on the Bank of Canada’s balance sheet today.”

Using the aforementioned proposals might incentivize private sectors to introduce Canadian-dollar linked stablecoins. This aims to enable convertibility to cash to take place digitally, without relying on physical bank notes.

Having said that, this move could only be successful under a few conditions:

“Canadians are more likely to favor those stablecoins if governments facilitate innovation in the payments world so that Canadians can benefit from ongoing advances in payments systems and crypto-technology, and the purchasing power of the Canadian dollar is maintained by keeping inflation low.”

Overall, both aspects, be it regulated (CBDCs) or unregulated (stablecoins) have enjoyed support. For instance, US Federal Reserve, Lael Brainard, has voiced her support for the potential advantages of a CBDC.

Whereas for the latter, Canadian bank VersaBank launched a stablecoin “VCAD” pegged to the Canadian dollar on a 1:1 ratio basis. It all comes down to choices. Like the governor of the Bank of England (BoE), Andrew Bailey, who prefers CBDCs over stablecoins.

Nonetheless, it would be interesting to look into whether adopting a dollar-linked stablecoin as mentioned above, could enjoy the best of both worlds.