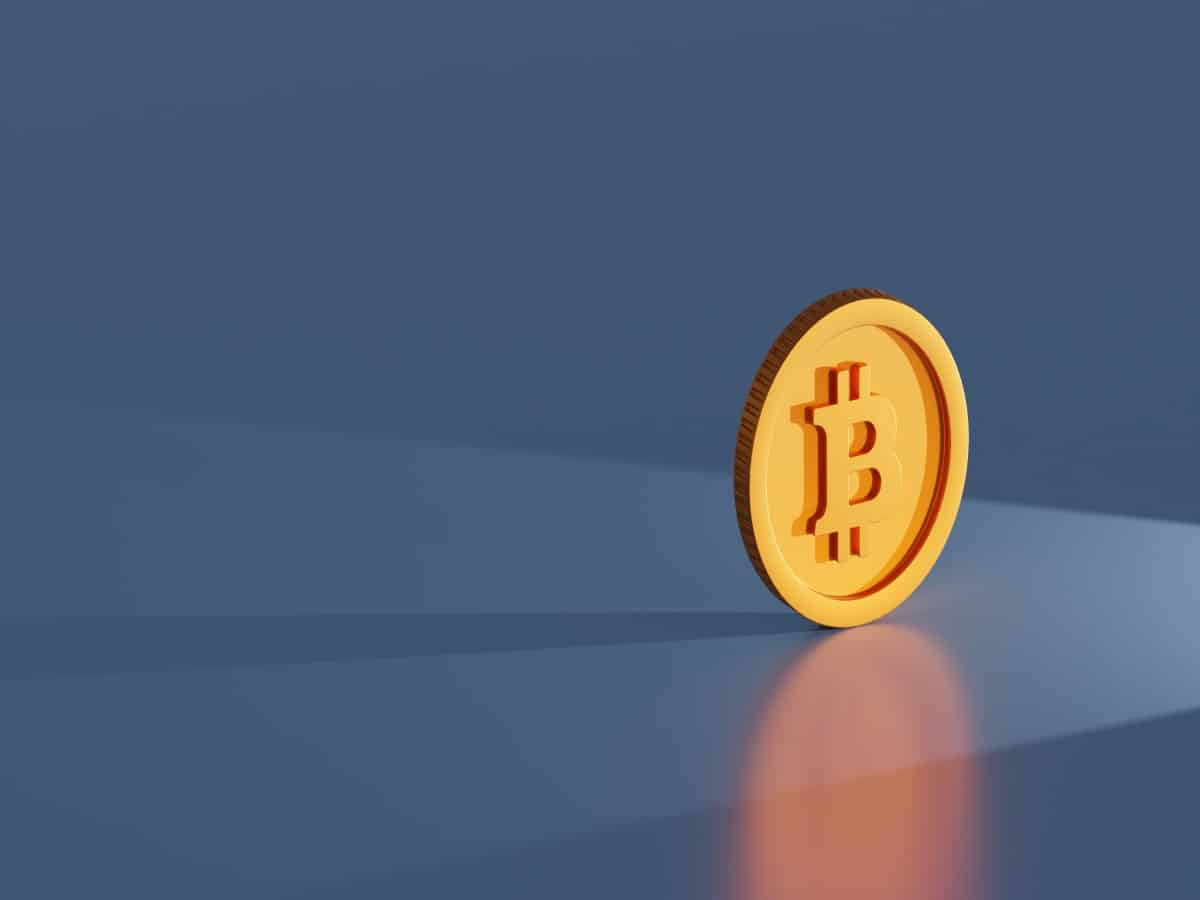 According to Glassnode academy, an asset’s SOPR offers an insight into market-wide sentiment trailing the asset and the degree of profit and losses incurred by its holders over a given period.

Analyzing the SPOR of Bitcoin 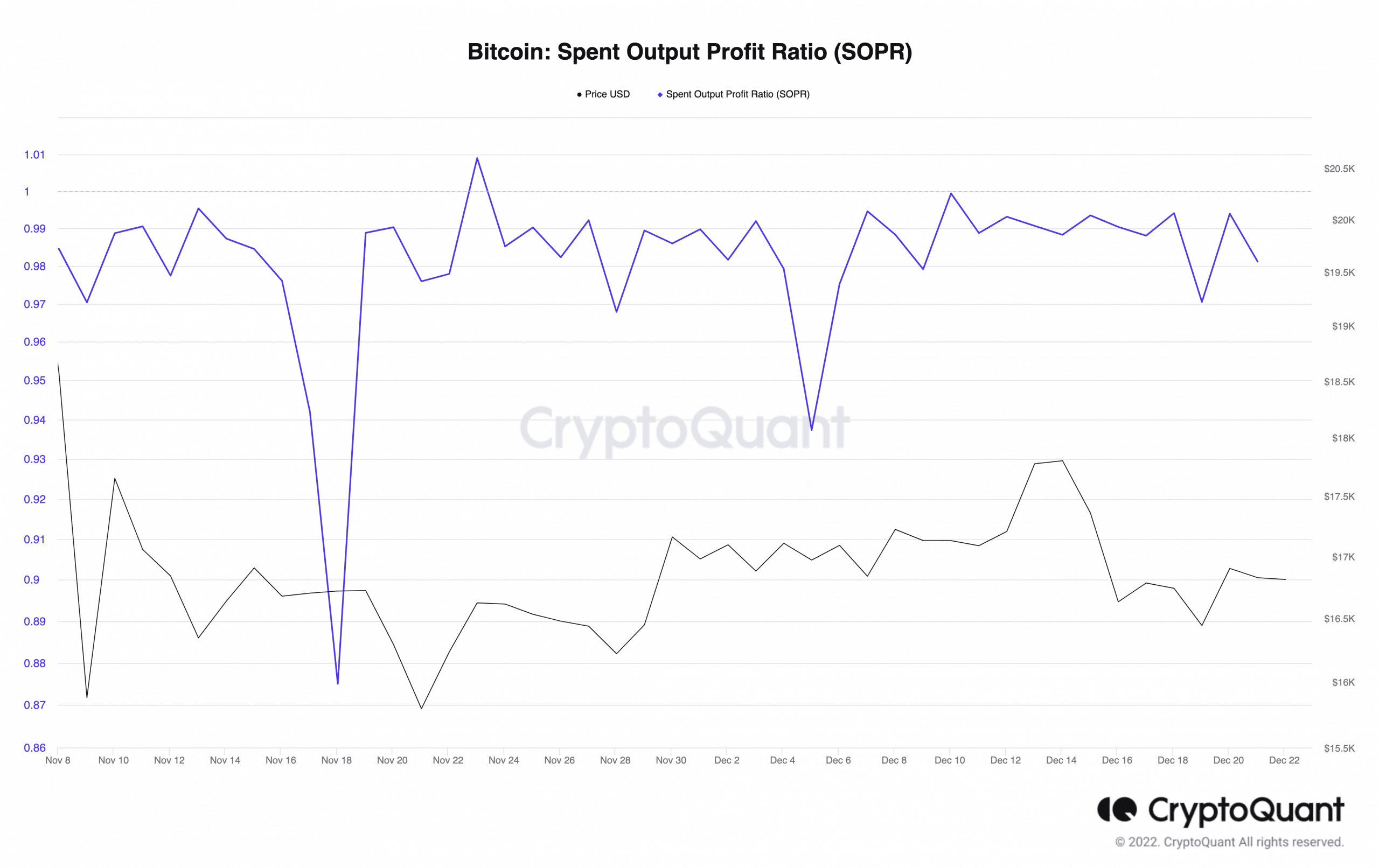 Gaah confirmed that in the current BTC market:

“The SOPR Ratio below 1.00 making new lows could mean that investors are realizing a loss and/or coins that remain cost based on profit are not being spent.”

“When this ratio returns above the 1.00 value, it is possible to witness a new bull market again, as historically, this behavior has been presented at least 3x.”

At the time of writing, BTC exchanged hands at $16,807.99, data from CoinMarketCap showed. While prices were up by 7% in the last month, whale accumulation fell. Per data from Santiment, BTC whale addresses that held between 1000 – 100,000 BTC fell by 2% in the last month.

In contrast, sharks that held one – 1000 BTC intensified accumulation within the same period, as their count went up by 2%.

In a bear market, there must be signs of whale accumulation before price bottoms. However, in the current market, with slowed whale spending, the bottom might not be in yet.

The FTX debacle led to movement in long-held/dormant BTCs as investors moved their assets around. A look at BTC’s age consumed revealed that long-held coins have returned to dormancy.

Often, a price jump or decline is usually precipitated by a spike in its age-consumed metric. However, with BTC’s age consumed at significant lows in the last month, a price jump might not be in the short-term future as coins remained idle on the BTC network.

Decentraland [MANA] investors can profit from the obstacle at $0.3101, but …