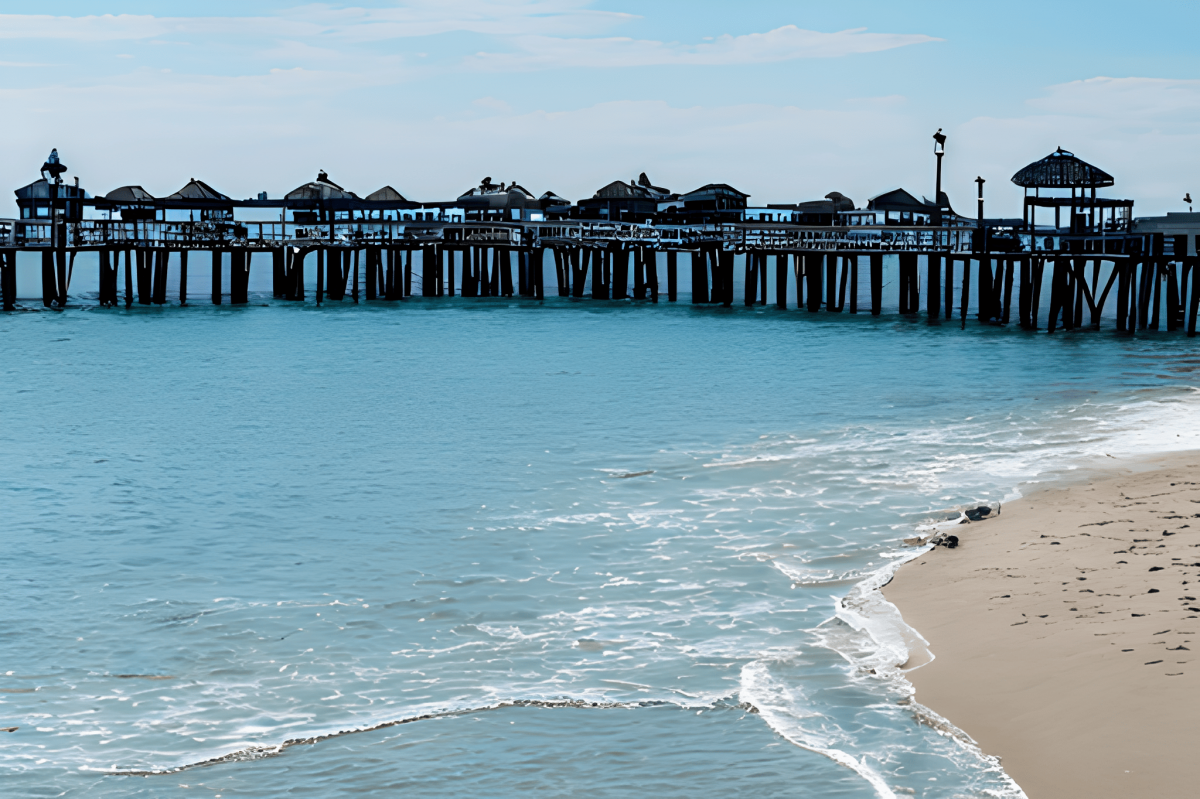 In an announcement on 21 December, Lido Finance [LDO] stated that it made new upgrades to its technology.

Lido updated to V2 on the Solana [SOL] network. However, despite these changes, Lido’s market conditions still looked weak.

Lido on Solana v2 is live!

We have successfully updated the protocol to v2 with the major change being the removal of the dedicated 100% commission in favor of public validator nodes with a maximum commission of 5%.

A new chapter is opened.https://t.co/Jy34HgV2zV

This new update would remove 100% of all commission nodes from the pool. Along with that, it would improve the state of validators on Lido, as they would receive both their block rewards and staking rewards in SOL instead of stSOLb (Staked Sol).

The Lido network would be more secure for users who want to stake their SOL and more profitable for node operators.

Although Lido’s team was consistently changing its protocol, there were still areas where Lido needed to improve.

For instance, the APY (annual percentage yield) for Lido decreased materially over the past. From the data provided by the Dune Analytics dashboard, it was observed that the APY generated by Lido for its users had declined from 5.42% to 3.99% at the time of writing. 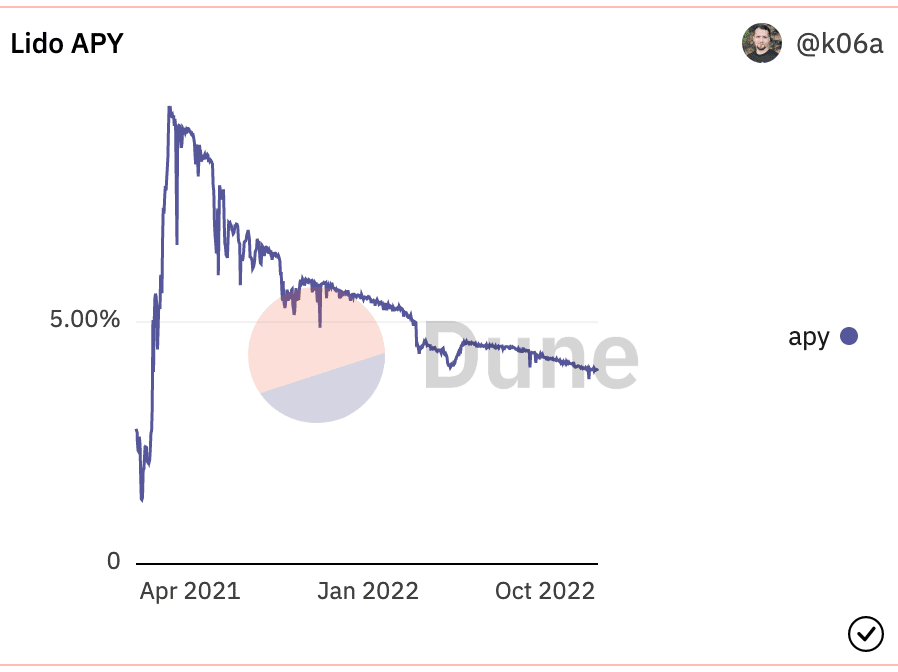 One consequence of the aforementioned developments could be a drop in interest from large addresses that held LDO.

As per data provided by Santiment, the percentage of LDO held by large addresses declined dramatically over the last month. This coincided with the drop in LDO’s prices, which could have been caused by the sale of LDO by large addresses.

Besides large addresses on the Lido network losing their confidence in LDO, new addresses too lost interest in the token.

This was evidenced by the declining network growth of the token, which decreased significantly over the past week. It suggested that the number of times new addresses transferred LDO for the first time had decreased.

However, it remains to be seen whether Lido Finance’s new updates can help the protocol overcome its problems.