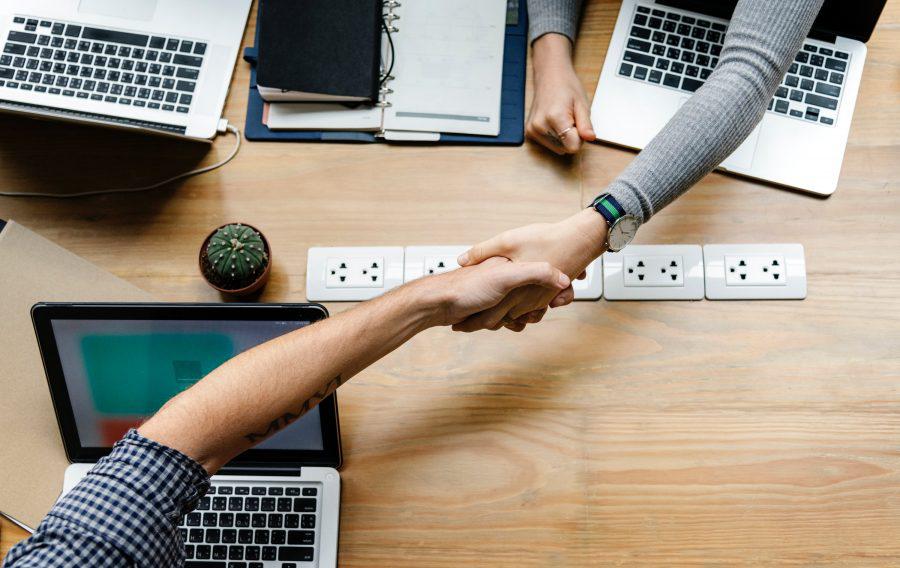 At the time of writing, Grayscale Investments had over $47.1 billion assets under management, with the AUM of its Bitcoin Trust contributing significantly to the same. The digital assets manager has done so on the back of regular purchases of the cryptocurrency, purchases fueled by growing institutional interest in the sector.

Hence, the question – When will we see the peak when it comes to mainstream institutions embracing Bitcoin? Well, it may just be (only) a matter of TIME.

Michael Sonnenshein, the CEO of Grayscale, is in the news today after he announced the firm’s partnership with one of the most recognizable publications in the world – TIME Magazine. The top cryptocurrency asset manager firm divulged its collaboration with the media house to produce a video series based on cryptocurrencies. TIME Magazine, as per the agreement, is scheduled to receive some payments in Bitcoin, according to CEO Sonnenshein.

Equally as important, @KeithGrossman & @TIME has agreed to be paid in #Bitcoin – and will hold the $BTC on their balance sheet. A first for our media partnerships!

Here, it can be argued that TIME magazine has been preparing for this groundbreaking partnership. Three weeks ago, the company posted a job opening for a new CFO. The job description for the same demanded “comfort with Bitcoin and other cryptocurrencies” in its list of qualifications, underlining that the company may already have some intention of Bitcoin exposure soon.

Having mentioned Grayscale’s video series before, this won’t be its first outing in this space. Its previous campaigns aimed to elevate awareness of Grayscale’s brand and its products. Grayscale debuted a TV campaign entitled “The history of money” on 10 August. The Twitter video racked up to 92,000 views and 2,400 likes but didn’t quite meet the Bitcoin-boosting expectations of many on Crypto-Twitter.

“I can’t believe you spent that much money, didn’t say ‘Bitcoin,’ and actually listed Bitcoin Cash and Ethereum Classic (which is currently under centralized attack) in this ad,” said one user. “I was hyped for this and I must say it was a disappointment.”

In fact, many also criticized Grayscale for the ad’s production, saying the song was too loud and stating “the music is overlapping the words and most of the audio is unbearable.”

On the contrary, at that time, Grayscale CEO Barry Silbert tweeted,

“Grayscale had our largest fundraising week ever … $217 million invested into the Grayscale funds. Guess you liked the commercial.”

TIME won’t be the first non-crypto company to keep Bitcoin on its balance sheet, however. Cloud software company MicroStrategy and payment processing firm Square pioneered that approach. When electric automaker Tesla bought $1.5 billion in Bitcoin earlier this year, it announced in SEC filings that it may keep any Bitcoin it receives for car purchases. It has since confirmed that strategy.

“Now is the time to invest in Bitcoin. In uncertain times, Bitcoin is a hedge independent of the hegemony.”

XSL Labs launches its SYL token on the ProBit Exchange!