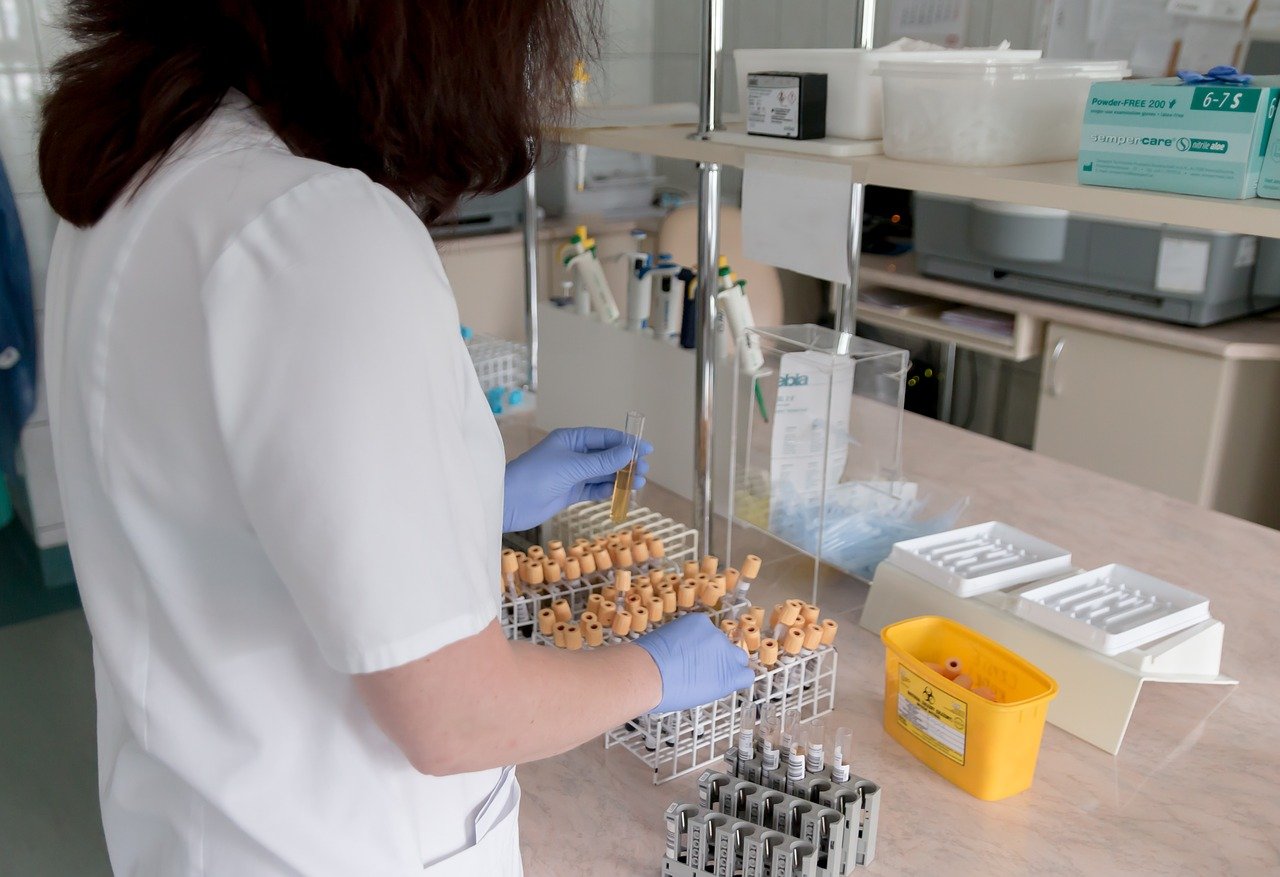 Inconsistency was the norm across the crypto-market over the last few days. While Bitcoin, the world’s largest cryptocurrency, had finally breached the $60k-mark at press time, the said bullishness wasn’t very evident on the price charts of a few alts such as Chainlink, Ethereum Classic, and Basic Attention Token. This is worth highlighting, especially since it flies in the face of what we know about the historical correlation between BTC and the altcoin market.

Chainlink, the alt ranked 10th on CoinMarketCap’s charts, has had a good run since the market-wide depreciation on the 25th of March. In fact, following the same, LINK hiked by over 40% in less than two weeks. Over the past few days, however, the said uptrend had seemingly come to a halt, with the crypto continuing to trade within a tight price range.

While not bearish by any means, the fact that LINK’s price position isn’t higher on the back of BTC’s recent performance is interesting. Here, it’s worth noting that at the time of writing, the alt was still over 10% away from its February ATH.

While the Parabolic SAR’s dotted markers were well under the price candles to underline the prevailing bullishness, the Relative Strength Index was leaning towards the overbought zone, with the same highlighting the potential for more upside.

In fact, the same was projected by a recent analysis which claimed that if the alt breaks out of its pennant on the 12-hour chart, LINK could push as high as $38.

Chainlink was in the news recently after Grayscale announced its addition to its large-cap digital asset fund.

The month of April came at a good time for Ethereum Classic. While March saw the alt trade mostly sideways and within a tight bracket on the charts, this month has seen the alt surge dramatically, with the crypto hiking by over 50% in just over a week. At the time of writing, the said bullish momentum had been arrested somewhat, a development quite contrary to what was expected thanks to BTC’s movement.

That being said, the alt hadn’t yet registered any corrections of note, with its technical indicators continuing to lean towards the bulls.

While the mouth of the Bollinger Bands was closing in somewhat to indicate a falling degree of near-term volatility, the histogram of the Awesome Oscillator flashed some bearish signals, despite the market momentum being largely positive.

According to an update from Grayscale Investments, the digital asset manager now has over $246M AUM in its Ethereum Classic Trust.

Basic Attention Token, Brave browser’s native crypto, like ETC before it, has been on an uptrend since the month of April began, with the same coming to a halt of late. In fact, while BAT did climb by almost 30% in a matter of days, it soon fell by almost 9% as a wave of corrections set in despite BTC’s performance on the charts.

BAT’s technical indicators, however, were ambivalent at best. While the MACD line was closing in on a bearish crossover, the Chaikin Money Flow was surging towards 0.10 to highlight the strength of capital inflows in the market.

XSL Labs launches its SYL token on the ProBit Exchange!