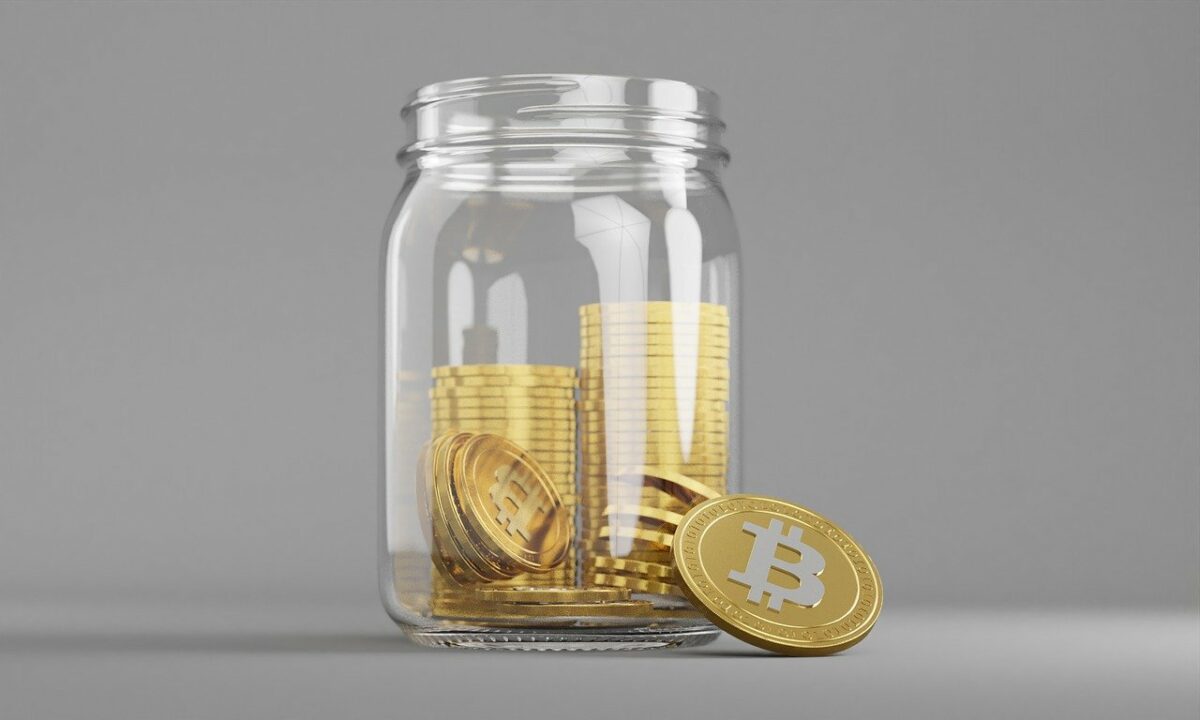 Bitcoin’s price looks like it is in a rut after the recent crash that began on 5 April. This downswing confirms an ongoing consolidation that, fortunately, forecasts that a short-term uptrend is likely for BTC.

At press time, BTC was hovering below these significant levels and had set up the third higher low and fourth higher high since 20 January. Connecting these swing points using trendlines resulted in the formation of an ascending parallel channel.

While a breakout from this setup is bearish no doubt, there seems to be one last upswing in the works before a final breakout. For this optimistic scenario, the big crypto needs to pierce through the freshly flipped 50-day and 100-day SMAs and re-flip them into support levels.

Assuming the buyers make a comeback to push it through the said hurdles, the upside will be capped at the $46,117-barrier. Only in a highly bullish case can investors expect BTC to reach for the $50,000-psychological level.

This scenario also needs to shatter the 200-day SMA at $48,190 to reach the desired levels. Therefore, investors need to be careful of the risks involved and play it conservatively. 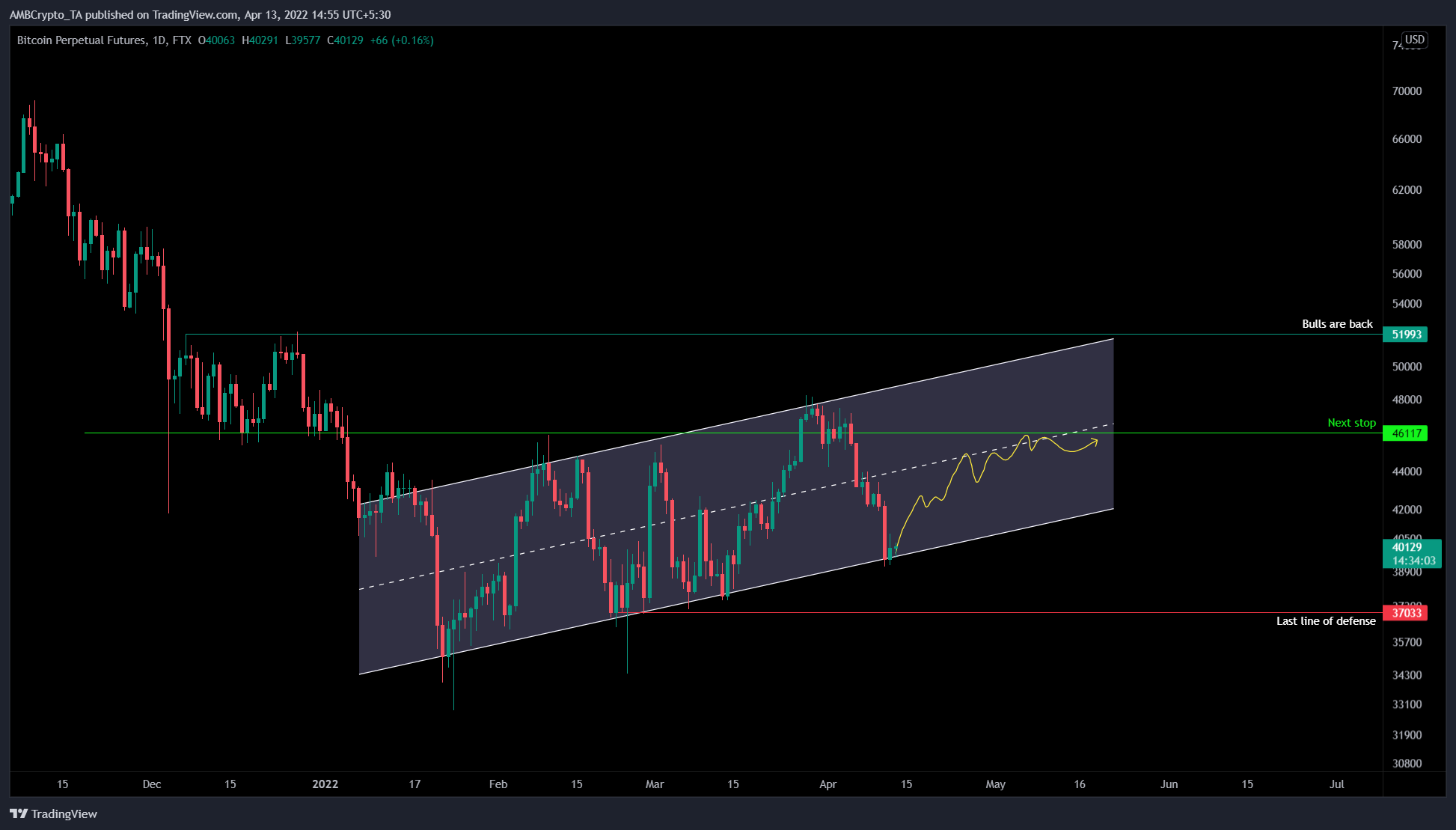 Further lending credence to this outlook is the recent spike in percentage increase in whales holding 1,000 to 10,000 BTC. Their holdings grew from 27.34% to 27.83 from 8 April. While the nearly 0.5% increase reveals a bullish narrative without a shadow of a doubt, this uptick breached a two-month downtrend.

Therefore, the chances of Bitcoin’s price heading higher in the near future, albeit a short-term outlook, are high.

While things are looking up for Bitcoin’s price, a sudden spike in selling pressure could lead to further flash crashes. In such a situation, a decisive daily candlestick close below the $37,033-support level will create a lower low and invalidate the bullish thesis.