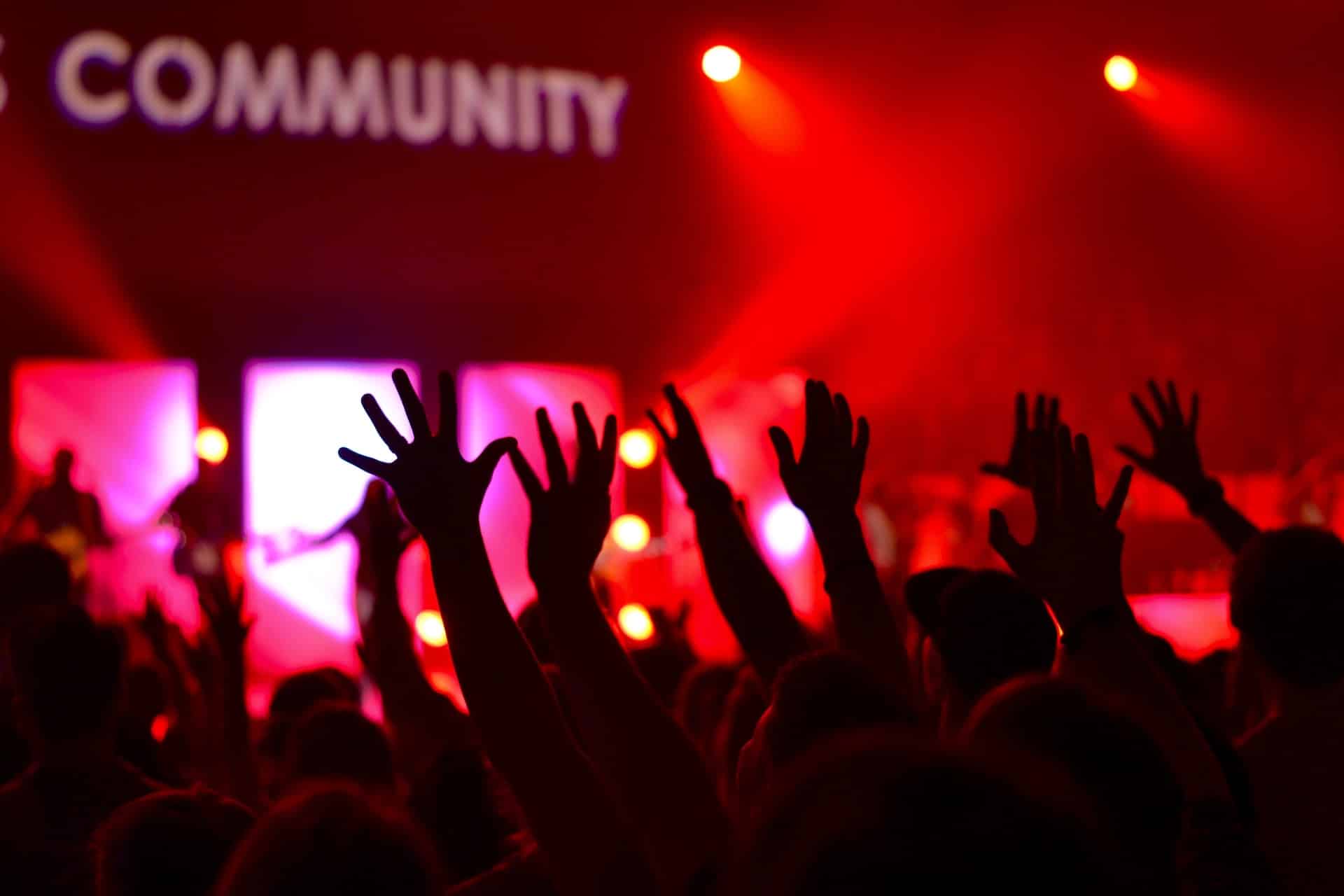 BitDAO, at press time, was caught between mixed reviews from its community over the latest proposal regarding token buyback program. BitDAO is one of the largest decentralized autonomous organizations (DAO) in the world and is backed by popular names like Pantera and Bybit.

A considerable number of BitDAO’s community members expressed concerns around the proposal put forward on the DAO’s forum. The proposal seeks to set the Target Daily Purchase Amount (TDPA) at $2 million USDT per day for 50 days.

This effectively means that starting 1 January 2023, BitDAO will spend $100 million to buyback its native token BIT. The community member who put forward this proposal cited the current price of BIT for this plan. The current price, thus presents the opportunity to accumulate the token at a considerable discount.

The member also stated that upon acquiring said BIT tokens, BitDAO should focus on deploying the capital on BIT related products. Furthermore, the user also suggested that the DAO focus less on swaps and investments as well as yield strategies be given less preference.

Response from the community

A significant portion of the community stood against the proposed plan of action. Members pointed out that BitDAO’s original strategy for growth of its treasury involved direct investments and  creation of BitDAO-like entities (sub-DAOs / autonomous entities).

Other users emphasized on the need to burn the tokens after the buyback as opposed to sending them to the treasury to maintain a sustainable price for the token. Furthermore, as per BitDAO’s official website, its treasury, at the time of writing, held $1.67 billion worth of crypto assets.

This included 3.1 billion BIT, 269,947 ETH, 237 million USDC and 173 million USDT among other tokens. According to data from CoinMarketCap, BIT’s market capitalization stood at $600 million. The token’s trading volume over the past 24 hours came in at $4 million.

Will Flow keep investors engaged despite its somber performance of 2022

Tron [TRX]: Short-term investors should be cautious with this supply zone