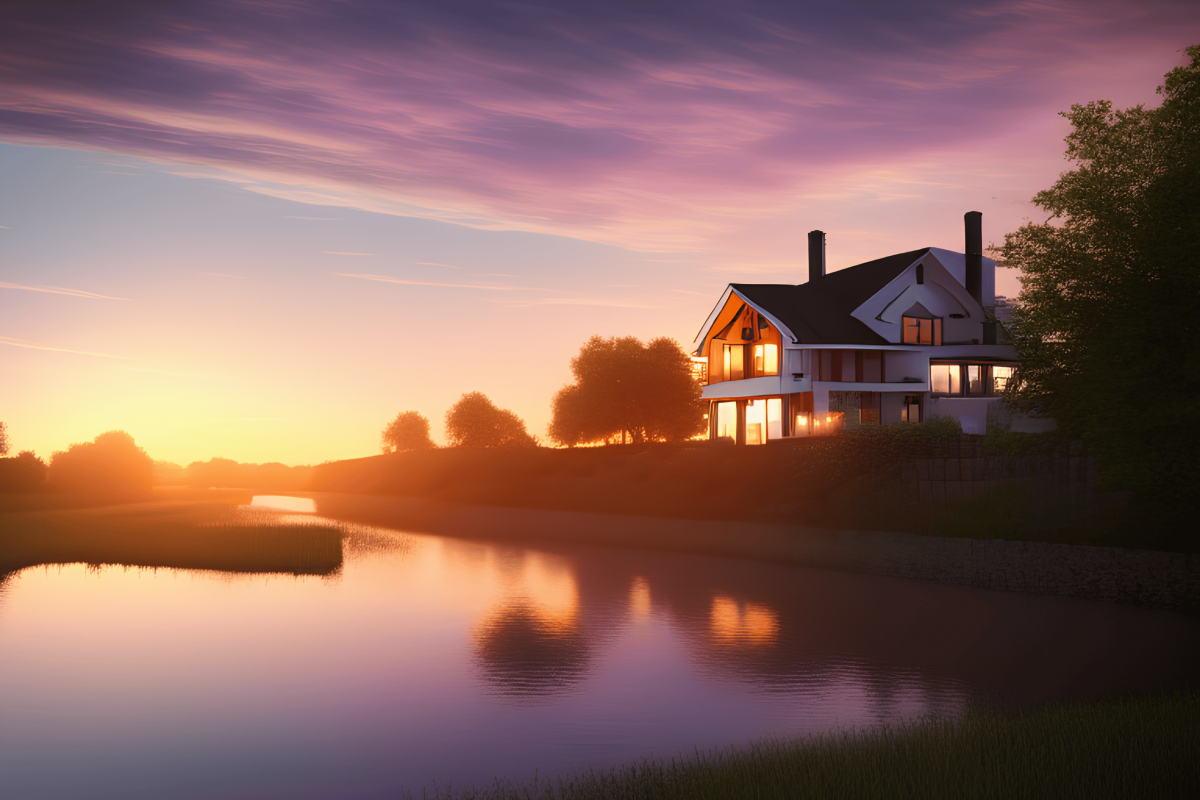 The Flow [FLOW] blockchain had an impressive growth period in 2021 but 2022 has turned out quite different due to the bear market. Those that have vested interests in the network might thus, be wondering about the fate of Flow in 2023.

Despite the bearish conditions in 2022, there was still significant optimism in Flow’s future prospects. Those keeping tabs on the market may have noticed that the crypto community still has high expectations for Flow.

Culture3 released a new publication highlighting the story of how Flow came into existence. The Ethereum blockchain experienced network congestion during the Cryptokitties hype. This was the moment that Cryptokitties founders realized the need for a native blockchain network designed to help NFTs scale.

🐱 Founded by the team behind @CryptoKitties, @flow_blockchain has powered the biggest mainstream applications of NFTs.@eking0x explains why Flow is critical for crypto 🔗👇https://t.co/V2TK6bFXBH

Will there be bullish redemption for FLOW?

Despite it being a layer 1 blockchain network specializing in NFTs, Flow’s native cryptocurrency was currently undervalued. FLOW’s price action was heavily bearish in 2022, and maintained the same trajectory in December. However, there might be a chance at redemption sometime soon.

FLOW traders can expect a bullish relief sometime this week and here’s why. FLOW’s price action hovered within the same range since mid-month after the crash in the first half. It traded at $0.77 at the time of writing.

One of the main reasons for a bullish expectation was that FLOW was currently oversold according to its Relative Strength Index (RSI). The lateral price action in the last few days could also be considered as a sign that the sell pressure was subsiding and this might give way to more bullish.

However, FLOW’s current position in the oversold zone should already be attracting bullish demand. The lack of upside may indicate that any emerging buying pressure was cancelled out by existing sell pressure.

Nevertheless, FLOW’s market cap indicated that the market cap recovered by as much as $51 million in the last 24 hours.

This market cap increase indicated that there was significant demand in the last 24 hours. But this was not enough to trigger a sizable move back up. This was likely because the overall sentiment, at press time favored the downside.

Nevertheless, the prevailing sentiment at the time of writing was slightly higher than its current weekly low. A sizable bullish relief might be in the works in the second half of the week.

Are XRP whales and sharks anticipating a bull run? These statistics state that…

BitDAO: All about the $100 million buyback proposal that led to…