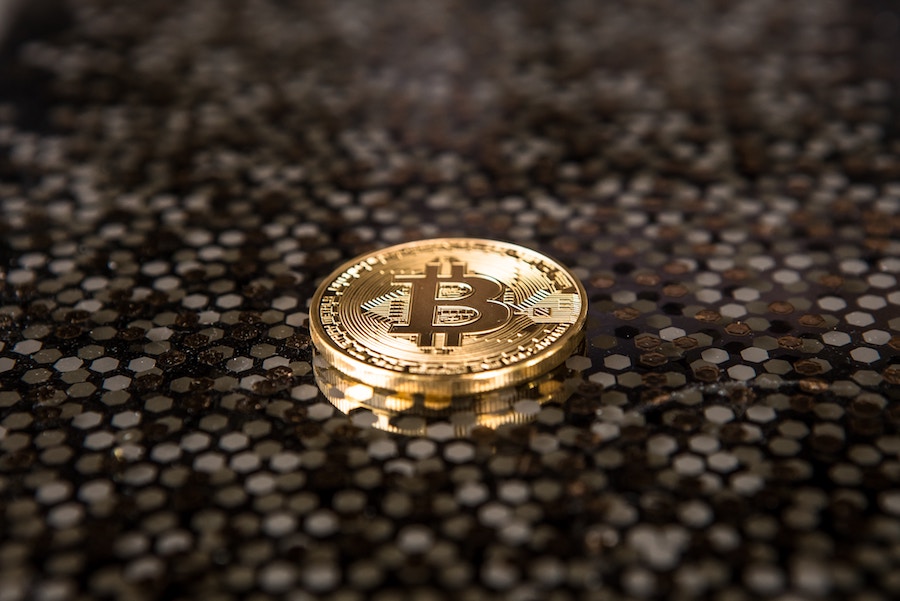 Bitcoin [BTC], the very first cryptocurrency in the market, set the stage for a decentralized space where people are given the freedom to control their own money and not be dependent on any intermediaries. The digital currency was created by Satoshi Nakamoto, whose identity continues to be the greatest mystery in space.
The Nakamoto creation is hailed as one of the greatest inventions of all time. This is credited to its three characteristics; immutability, decentralized and trustless. Additionally, Bitcoin’s Proof-of-Work consensus algorithm is also one of the key contributors. This consensus algorithm is used to confirm transactions and also produce new blocks. The PoW algorithm implemented in the largest cryptocurrency is SHA-256.
This algorithm creates an ecosystem where miners compete to complete transactions on the network against each other, commonly referred to as mining. The miners are required to solve complex computational math problems to confirm transactions and introduce more coins in circulation.
These were designed to be difficult in order to ensure that the blocks produced each day were under control and have a steady and controlled monetary supply. The consensus mechanism makes the network secure and protects the coin against double-spending, making it immutable.
Nakamoto also ensured that miners are rewarded for keeping the network safe. They are rewarded with transaction fees and also receive block rewards for minting new coins. At present, the block reward is set at 12.5 BTC and this number is cut into half after each set of 210,000 blocks is mined.
Over the years, several types of Bitcoin mining were introduced. This includes CPU mining, GPU mining, FPGA mining, ASIC mining and Cloud mining.
Cloud mining enables mining via mining contract. Here, miners and mining services rent out their mining capacities for use by others, who may or may not have technical knowledge about the same, for a certain period of time.
This practice boomed towards the end of 2017 when Bitcoin and other cryptocurrencies were at their peak in terms of value. However, at its current valuation, Bitcoin miners seem skeptical about stepping into the mining space because of the fear of undergoing a loss, taking into consideration that even major players in the industry have succumbed to this bear market.
There remain a few mining service providers that have found their way out of the bear’s grip. BitDeer, a mining platform that provides computing power to users across the globe is on the top of the list. The platform is well-known in the space for its partnership with BTC.com, Antpool and DPool and its association with Bitmain, the largest ASIC chip producer in the world.
Together with Antpool, DPool and BTC.com, BitDeer has access to over 30% of the total Bitcoin hashrate, an added benefit to its users. Further, BitDeer allows users to chsose the mining pool they consider best for their requirements among the three leading mining pools. 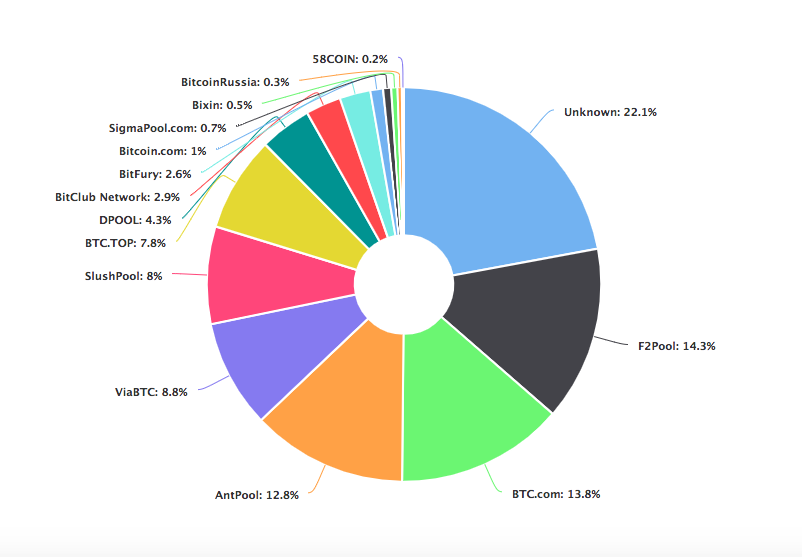 Apart from this, the platform is well-known for its mining plans that were created with the users’ benefits in mind. Currently, the platform’s Bitcoin mining plans are booming in the market as they are considered the best hardware mining hosting service in the space.
When compared to the top mining hardware hosting services including Antminer T15, Antminer S11, Whatsminer M10, Innosilicon T3, BitDeer is a step ahead of them in terms of price and profitability. BitDeer’s price per T, value derived by multiplying price and computing power, is significantly lower than all the top mining hardware. 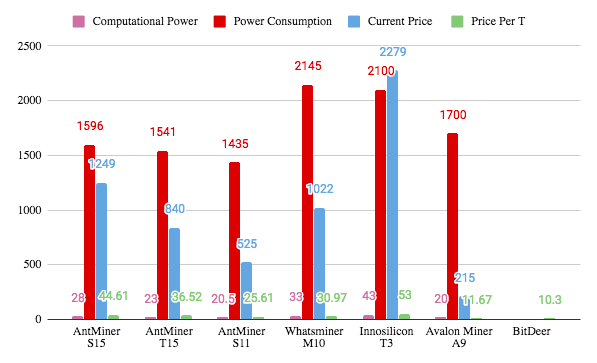 The most sought after miner on the platform is noted to be Antminer S15. This was created by Bitmain and is considered to be the most powerful Bitcoin miner in the space.

In terms of profitability, the platform claims to have a profitability rate of 92.5% and this is promised for 187 days. This is one of the main aspects of the platforms as a majority of the top hardware mining services have not been able to post profits for a yearly term. 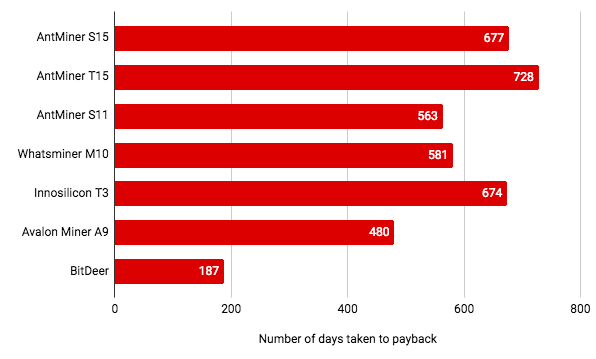 This calculation is what accounts for mining days – days taken to payback/days taken to payback [(360 – 187)/ 187 = 92.5%]. This number only increases if the customer decides to reinvest the profits made in the first place. Here, a user will be getting 185% of an estimated annual return as they will gain more computational power. More so, the daily profits on the platform are also much higher than any miner hardware hosting services.

Apart from uncontrollable factors such as price and computational power fluctuation, BitDeer has managed to make a place for itself in the ecosystem.