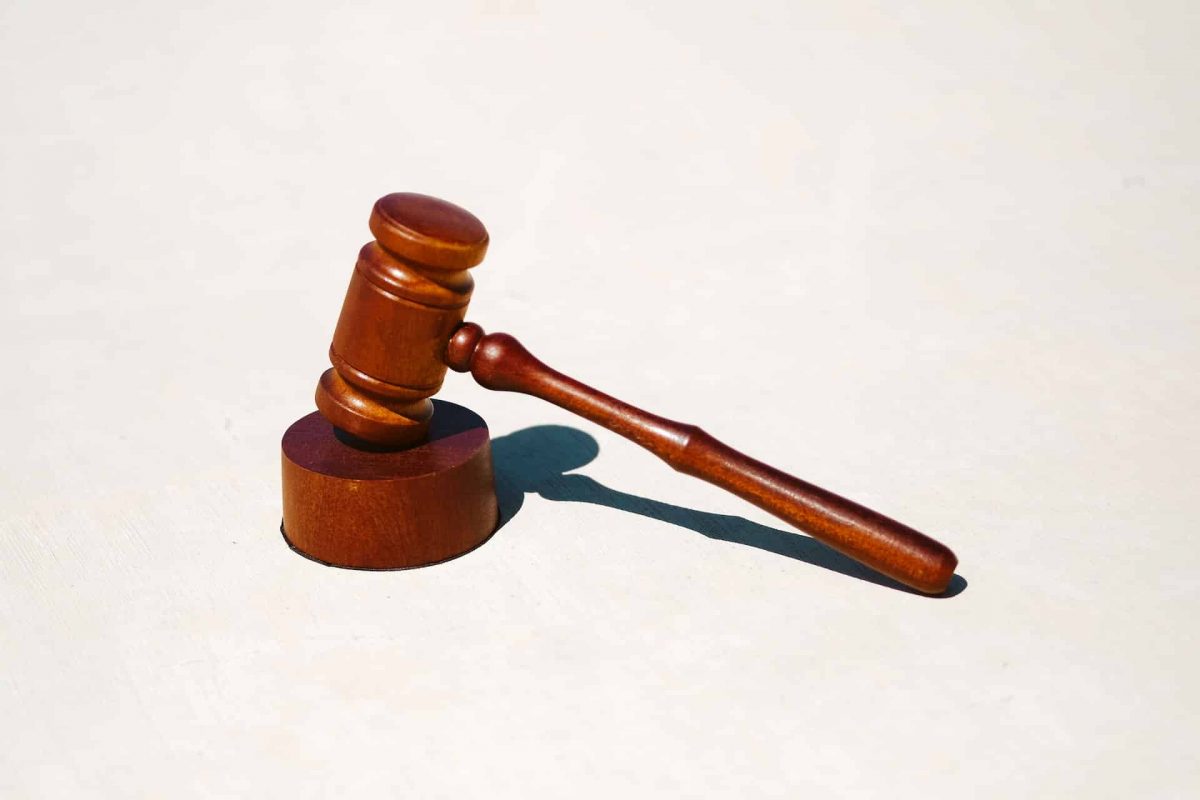 Cryptocurrency custody firm BitGo has sued the crypto financial services firm Galaxy Digital, seeking more than $100 million in damages for allegedly breaching its $1.2 billion merger. The lawsuit has been filed in the Delaware Chancery Court.

It was in May last year that Galaxy announced its intention to acquire BitGo in order to provide cryptocurrency trading services to institutional investors.

The deal was expected to bring 400 new clients to Galaxy Digital. An aggregate transaction value of approximately $1.2 billion was established at the time.

Galaxy Digital had decided to retain BitGo employees, besides offering employment agreements to the management team members. At that point in time, it was expected that the deal would close by the fourth quarter of 2021.

But in August this year, Galaxy Digital announced the termination of its deal to acquire BitGo as it claimed that BitGo had failed to deliver audited financial statements for 2021 by 31 July 2022. It also said that the termination won’t incur the company any fee.

Mike Novogratz, Galaxy CEO, and founder had said that the company remained committed to continuing its process to get listed in the United States.

The statement also revealed that Galaxy intended to complete its proposed reorganization and domestication to become a Delaware-based company and get listed on Nasdaq upon completion of the Securities and Exchange Commission’s (SEC) review and subject to stock exchange approval of such listing.

BitGo soon refuted the claims of Galaxy Digital, saying that the former had submitted the audited 2021 statements to the latter. Quinn Emanuel, BitGo’s litigation partner said,

“It is public knowledge that Galaxy reported a $550 million loss this past quarter, that its stock is performing poorly, and that both Galaxy and Mr. Novogratz have been distracted by the Luna fiasco. Either Galaxy owes BitGo a $100 million termination fee as promised or it has been acting in bad faith and faces damages of that much or more.”

Galaxy Digital, however, stated that BitGo’s claims were without merit. Calling the termination of the deal “absurd,” BitGo declared its intention to sue Galaxy.

Galaxy Digital had, indeed, reported a net loss of $554,720 for Q2 2022 as per its financial statement. The crypto crash had ruined all the companies across the globe and Galaxy was no exception.

MakerDAO: Could Coinbase’s announcement turn things around for MKR