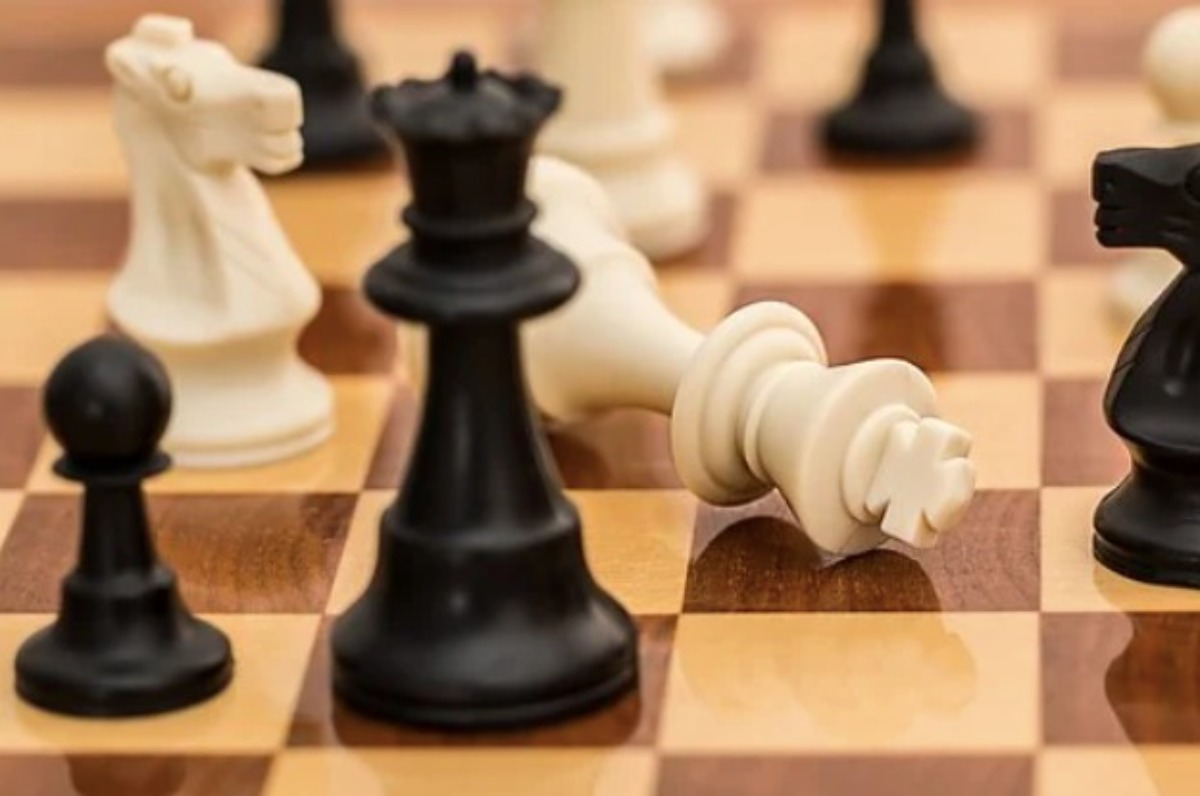 Former BitMEX CEO Arthur Hayes yielded himself to U.S. authorities in Hawaii on Tuesday. The said move came six months after BitMEX was accused by federal prosecutors of circumventing the U.S. laws, with BitMEX alleged to have failed to adhere to and implement money-laundering control measures.

The former BitMEX exec’s surrender was in line with a proposal sent to Judge John G. Koeltl in March, with the same stating that Hayes intended to rightfully surrender himself on 6 April 2021. Hayes presented himself in front of a federal judge in Honolulu and was later released on a $10 million bond pending court proceedings in New York, in accordance with a previous agreement.

“BitMEX touts itself as the world’s largest cryptocurrency derivatives platform in the world with billions of dollars’ worth of trading each day. Much of this trading volume and its profitability derives from its extensive access to United States markets and customers.”

“Nevertheless, BitMEX has never been registered with the CFTC in any capacity and has not complied with the laws and regulations that are essential to the integrity and vitality of the U.S. markets.”

It’s worth noting, however, that Hayes has continued to claim innocence. According to a statement given to Bloomberg, a lawyer representing Hayes said that his client has been wrongly accused of crimes he didn’t commit. Hayes is looking forward to fighting all the unwarranted charges, he added.

After bringing customers to its platform by pioneering and promoting high-leveraged futures trade, BitMEX emerged to become the world’s largest crypto-derivatives exchange.

In fact, BitMEX was put under the radar in 2019 itself. To cater to its customer base in the U.S., BitMEX had to register with the Commodities Futures Trading Commission (CFTC) and set programs up to ensure that it wasn’t being used as a haven for money laundering.

All the co-founders Arthur Hayes, Ben Delo, and Samuel Reed have been charged with contravening and conspiring to violate the Bank Secrecy Act. If the charges are proved, the accused will have to spend a maximum of five years in prison. Reed was arrested in October as soon as the charges were disclosed.

Like Hayes, Delo also voluntarily surrendered in March, promising to fight the “unfounded” charges. Both Reed and Delo have pleaded not guilty and were released on bond too. The first employee of the company, Gregory Dwyer, was also charged in this case.

What’s more, all the founders stepped aside from their managerial roles as soon as the case became public, and Alexander Höptner became the CEO in November. Even so, the company “disagreed with the U.S. government’s heavy-handed decision to bring the charges.”

In spite of the ongoing tussle with U.S. authorities, BitMEX is still one of the most popular derivatives platforms in the market. It’s worth noting, however, that following the charges coming to light, trading volumes on the exchange did note a sharp dip.