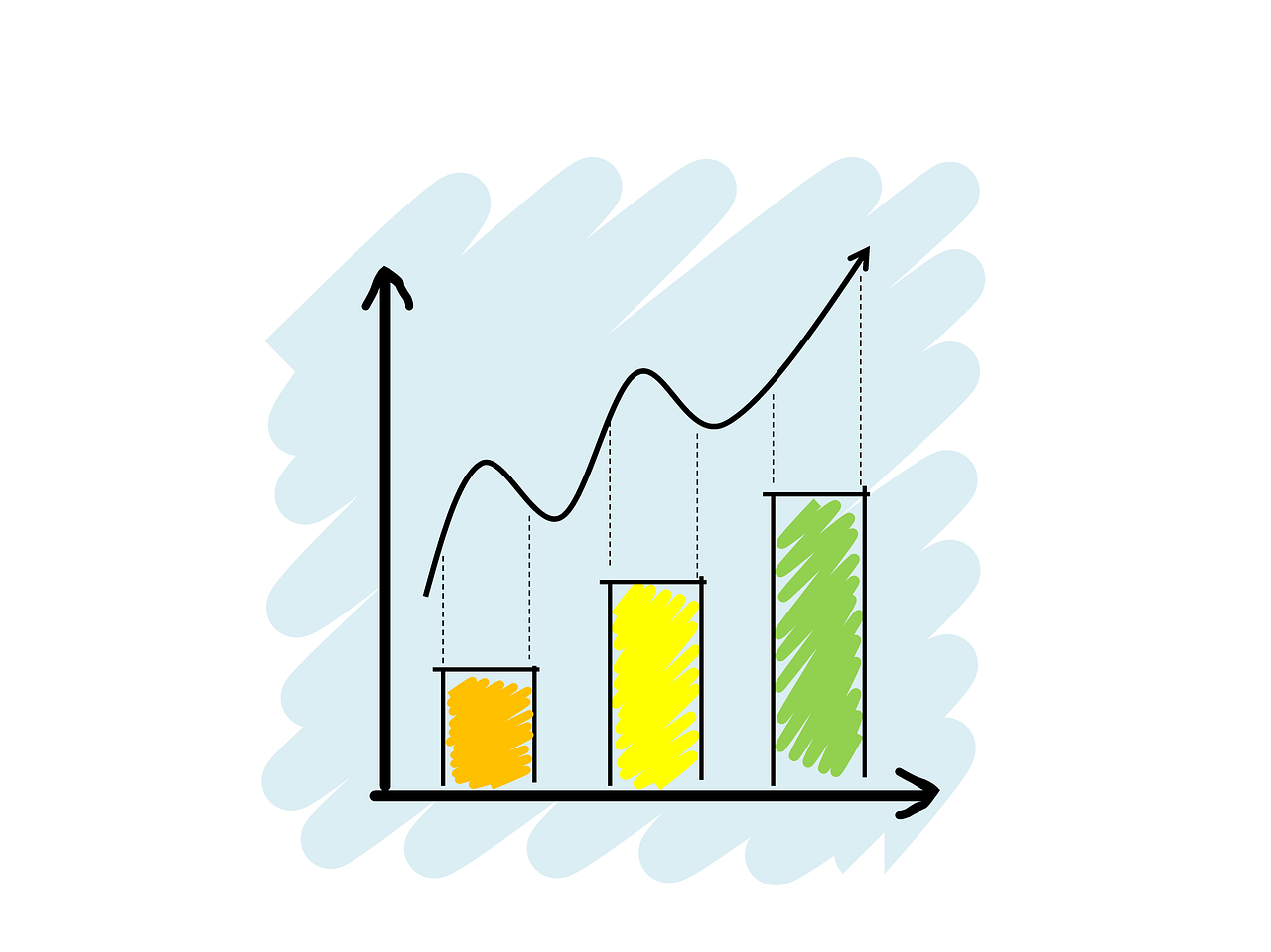 Bitcoin, the world’s largest cryptocurrency, has been at the end of a muted market lately, with its latest effort to breach $60k failing to bear fruit. On the contrary, many of the market’s altcoins have surged over the last few days, despite some corrections setting in at press time. The likes of Chainlink and IOTA were cases in point.

One of the market’s most prominent altcoins, LINK has been one of the sector’s best performers over the past 6-10 months. In 2021 alone, the alt’s performance has been exponential, with the crypto climbing to touch its ATH in February. However, the following month saw LINK trade within a range, with the same made worse by the market-wide depreciation on the 25th.

Since then, however, the alt has climbed, with the crypto close to trading at its ATH level. The same was true over the last few days as well, with LINK appreciating while BTC continued to trade sideways.

At press time, while some corrections were due, they come on the back of the alt rising by over 10% in under 24 hours.

While the Parabolic SAR’s dotted markers were well placed under the price candles, the Chaikin Money Flow was holding above zero, despite a recent dip.

The altcoin was in the news recently after Grayscale announced the addition of Chainlink to its Digital Large Cap Fund.

IOTA, the altcoin ranked 27th on CoinMarketCap, like Chainlink before it, has surged dramatically on the charts since the month of April dawned. Like LINK, corrections followed its early-month surge, with the alt falling by over 9% in the last 12 hours or so. In light of BTC’s lack of movement on the charts, IOTA seemed unlikely to reverse its bearish trend on its own.

The crypto’s technical indicators, however, remained very ambivalent as while the mouth of the Bollinger Bands was pointing north, the MACD line had dipped under the Signal line to underline the strength of the incoming bears.

Zcash, the crypto-market’s premier privacy coin, failed to project the rest of the altcoin market’s recent bullishness. In fact, like Bitcoin, the altcoin has fallen on the charts significantly, with its depreciation worth over 10% in a matter of just over 36 hours. It’s worth noting, however, that ZEC has recovered all of its losses from the market-wide depreciation in March thanks to its movements soon after.

The bearishness in the Zcash market was underlined by the findings of its technical indicators as while the Relative Strength Index was dipping towards the oversold zone to highlight growth in sellers’ strength, the Awesome Oscillator pictured a fall in market momentum.

Like in the case of IOTA, unless BTC reverses its price fortunes, ZEC seemed unlikely to climb on its own on the price charts.