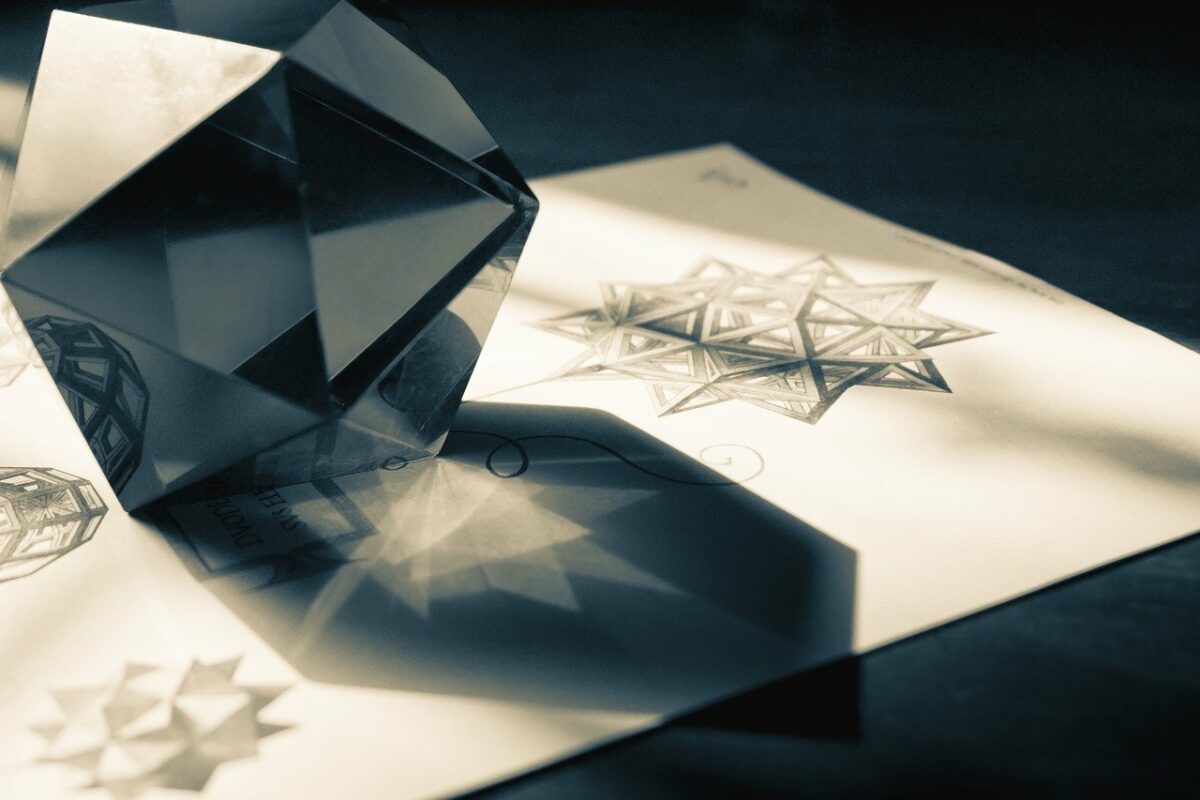 Owing to the large institutional demand for cryptocurrencies that has propped up over the past few years, crypto asset managers have been devising ingenious channels through which to satiate this interest for crypto exposure. Bitwise, which is the world’s largest crypto index fund manager and already has multiple index funds dedicated to Bitcoin, Ethereum, and the DeFi sector. It recently unveiled a Polygon fund to give its clients access to its MATIC token.

This move was taken due to the demand for “specific exposure to very exciting assets”, according to Bitwise CIO Matt Hougan, who added that Polygon was an “obvious” choice for this while speaking in a recent interview.

Polygon is a Layer-2 scaling solution that seeks to solve Ethereum’s congestion issues that are caused by higher traffic and lead to increased transaction fees and time. Polygon provides scalability to the network by allowing developers to build on it, with over 3,000 dApps currently built on the network. The network’s success was a driver behind Bitwise choosing it, according to Hougan, who said,

“We’re seeing a lot of app activity. It’s probably the number one play in that space and so we wanted to create a fund that let people make a bet on that specific asset.”

However, he did add that,

“It’s not for everyone, it’s not even for most investors but for people who want exposure to MATIC in a fund structure.”

With the DeFi and NFT sectors booming, Ethereum’s clogging issues have only grown over the past year, leading to a huge surge in popularity for Polygon. The total value locked in the network noted at $4.6 billion at the time of writing. Owing to this, the MATIC token has also experienced an exponential 56.3% growth in valuation over the past month. This highlights the reason behind Bitwise’s ‘obvious’ choice.

What’s more, it turns out that Bitwise has only just begun as the demand for single asset funds is increasing. Without revealing much, Hougan admitted that the firm will soon be releasing more single coin asset funds related to DeFi, starting with the next one releasing in November. He added,

“There seems to be a significant audience that wants to make specific bets on individual assets in the DeFi space and I think we’ll continue to iterate there.”

This will only be the next chapter in Bitwise increased focus on DeFi, as the company already operates Uniswap and Aave funds along with a DeFi Index Fund that has exposure to several DeFi assets.

While crypto-asset funds might still be in demand, the current point of focus are ETFs as the first Bitcoin ETF got launched in the US last week. Unsurprisingly, Bitwise has also filed for a Bitcoin Futures-backed ETF that is due for approval. With the achievement of this milestone, many have been left wondering what’s next. Haugen also weighed in, stating,

“I think it’s a rational expectation to imagine that both Bitwise and other companies will file for Ethereum based ETFs as the next step.”

Even as Ethereum seems to be the obvious net choice, other altcoins might have to wait a while as they are yet to be recognized by regulators, the CIO explained. Since only Bitcoin and Ethereum Futures are currently allowed to be traded on the CME under CFTC oversight, the probability of other altcoins gaining their own ETFs is small. This is an optimistic sign for the industry anyway, according to Haugen, who stated,

“There are a whole bunch of investors with real money that want to be in the crypto ecosystem… as we unlock these new asset classes and assets and categories, we’ll see more of that money move into the space.”