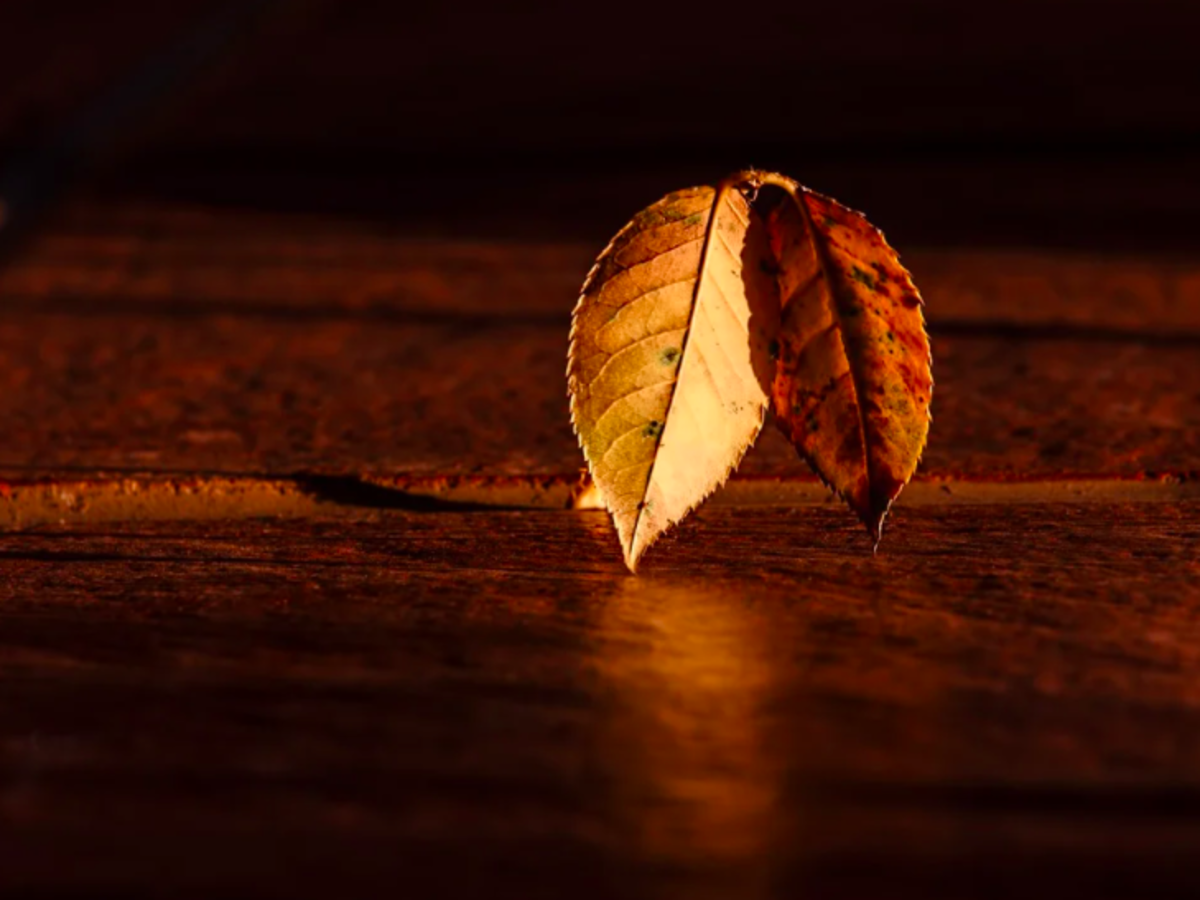 The price movements of most large-cap assets over the past few hours have managed to wipe away the broader uptrend narrative. Cryptos like BTC, ETH, and ADA have shed 6%-8% of their respective values in just 24 hours. The numbers looked even more terrifying on the lower timeframe charts.

Most mid-cap assets also followed suit, with Fantom among the worst-affected. Just a couple of days back, one of our recent articles highlighted the record-breaking spree that FTM was in. However, post the 13% dip over the previous day, the alt’s future prospects did not seem to be very appealing.

Fantom has been one of the few alts that has outrightly performed well over the last couple of months. In the period between 16 to 26 October alone, the alt’s value appreciated by a whopping 82%. In fact, FTM hit a new ATH [$3.47] just yesterday.

Its early Wednesday corrections, however, panned out to be similar to that of Bitcoin’s. From its daily peak of $3.25, FTM dropped to a level as low as $2.51. Nevertheless, it was quick to recover and was seen trading at $2.86, at the time of writing. 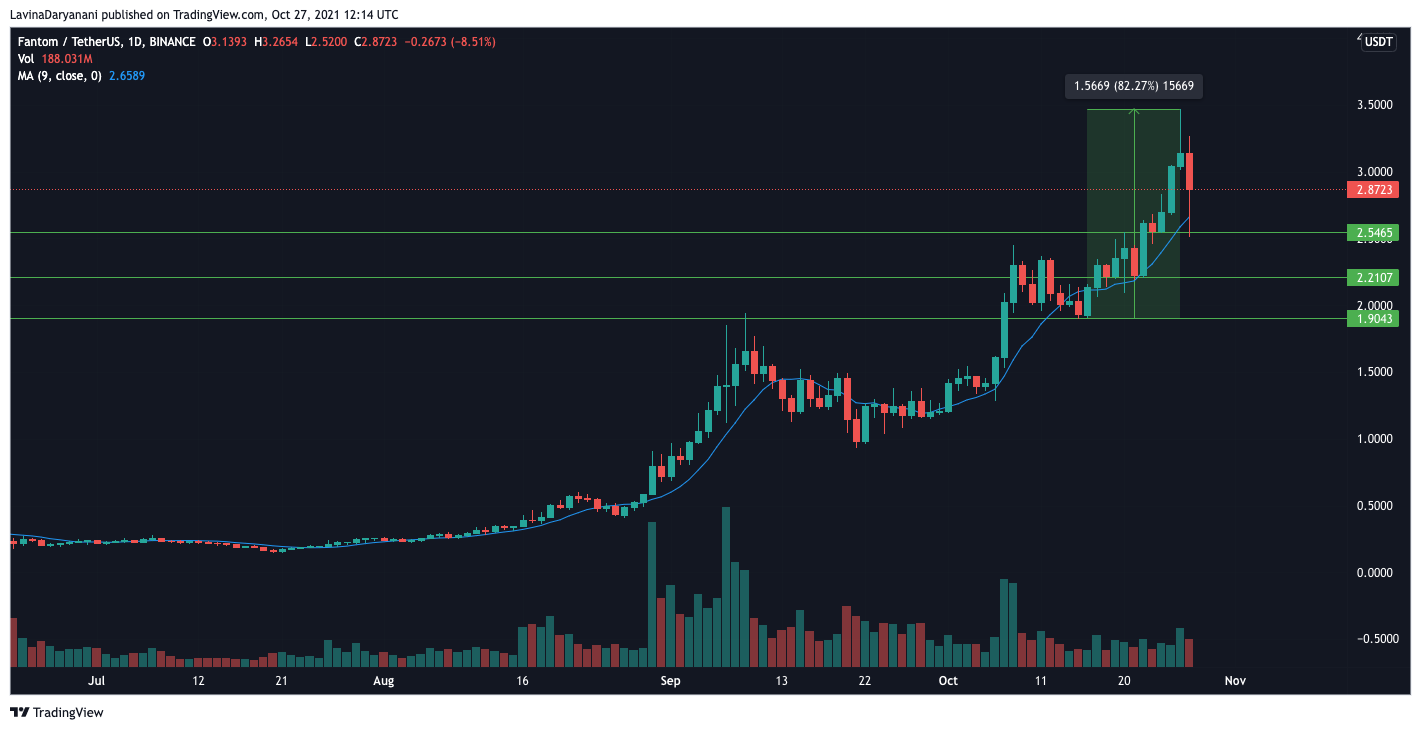 Well, even though FTM’s price has rallied significantly over the past few weeks, it should be noted that the hike hasn’t been accompanied by a lot of trading volume. Such rallies usually do not end up lasting for long, unless the market participants have a bullish outlook.

So, if the broader market downtrend continues for the next few trading sessions, FTM’s price will continue to inch down on the charts. The dip, however, wouldn’t be that deep because FTM has three support levels in and around the $2-mark.

Broader sentiment to the rescue?

Despite the drop in price, FTM’s Futures OI was at its $311 million-peak, at the time of writing. This clearly highlighted the brewing speculative interest of Futures’ traders towards FTM.

With additional money flowing into the Fantom market at this stage, it should be noted that the funding rate continues to remain positive on most exchanges.

As can be seen from ByBt’s chart, the funding curves of most exchanges witnessed a steep downward inclination over the last couple of trading sessions. However, they have managed to sustain above the 0% mark.

Only on OKEx, the rate was slightly negative, at the time of writing. What this suggested was that a majority of the traders are still placing bullish bets on the altcoin.

So, if the bullish sentiment remains intact, FTM’s price will continue rising after winding up its brief consolidation. However, if the sentiment flips and becomes bearish, then market participants can expect the alt to hover around the $2-mark for the next few days.

Before Digital Euro, Europe must win over Germany’s worried cash-users