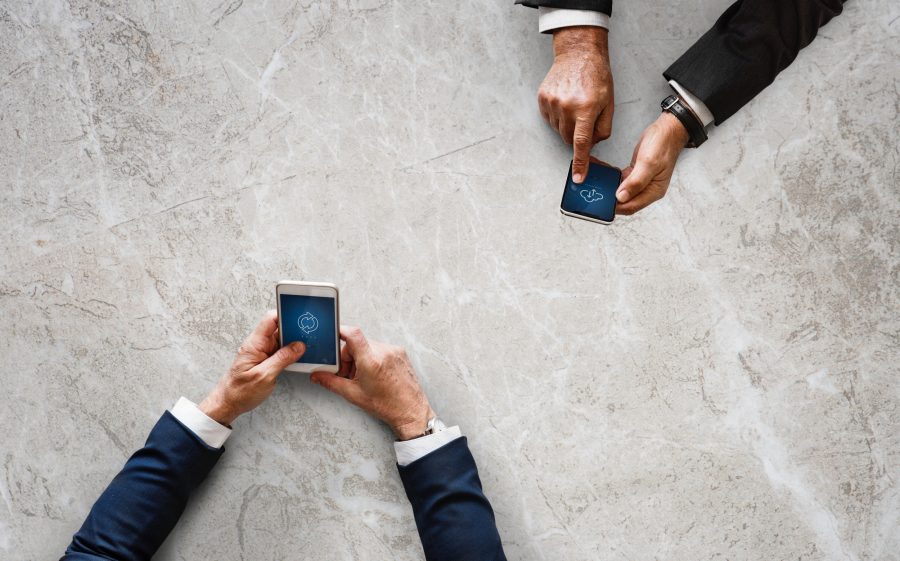 COTI, the world’s first blockchain protocol optimized for payments and stable coins, has just launched its TestNet. The move will bring enterprises, merchants, governments, decentralized payment networks and stable coin issuers that much closer to making digital currencies viable for everyday, mainstream use.

A number of companies will soon begin using COTI’s technology, including payment processors like Processing.com, top remittance companies such as Millenning, stable coins like Ormeus Cash (OMC), and countless others. Orme’s Trustchain integration will enable OMC to be accepted by merchants all around the world as payment for goods and services while bypassing the roadblocks experienced by traditional blockchain-based payment networks. The advantages for merchants are endless, including near zero fees, instantaneity, buyer-seller protections, improved cash flow, low rolling reserve requirements and regulation. Consumers also enjoy many benefits when paying with cryptocurrency at a merchant who uses the OMC POS, including instant payments, low-to-zero fees, ease of use, dispute resolution, privacy and more.

As for Millening, it will be utilizing COTI’s Trustchain technology to supply users with optimized remittance solutions from Singapore to European countries and other locations around the world. With COTI’s extreme scalability, near zero fees and price stability mechanisms, cross-border remittances will become instantaneous, low cost and highly secure.

COTI’s TSUA has been designed to efficiently collect data on user behavior and to relay the information to decentralized Trust Score Nodes. Trust Scores are then updated and used by the Trustchain Algorithm to validate and confirm transactions faster at a rate of tens of thousands of transactions per second [TPS]. COTI has also developed an Arbitration Service that offers dispute resolution through a decentralized collective of highly trusted network participants. This is a major development in the cryptocurrency sphere, which currently does not safeguard users against errors, fraud and counterparty abuse.

“Over the past few months, the COTI team has been working hard on several core aspects in the COTI infrastructure and components which are now part of our TestNet release. Today, the team at COTI is proud to announce that we have been making substantial progress and finally hit a major technical milestone, which upgrades our infrastructure, source code and application layer components”, commented COTI CTO Dr. Nir Haloani.

Further adding to its user-friendly platform, one-click payment requests enable merchants to embed PayPal-like payment functionality on their websites for easy checkout. As for the node manager, it enables anyone to join the network as a node operator and to run all types of nodes. It also provides an automatic way to discover neighboring nodes, which minimizes the time it takes for a user to manage this process manually.

Privacy is a cornerstone for COTI, meaning transactions cannot be tracked back to a specific user, as a multi-address is implemented for each transaction by a one-way hash function. The COTI DSP consensus adds another layer of security to the network through a handful of highly trusted nodes with the primary function of reaching consensus on whether the transaction is legitimate or a double spend attempt. Any detected double-spending attempts are flagged and refused, while valid transactions receive DSP Node signatures.

Finally, the COTI network uses a transparent and equitable fee model, which guarantees that all fees are distributed and balanced between network participants. In most blockchains, there is currently no efficient way to balance incentives for network participants. Network fee models also do not compensate participants based on their requirements or needs.

“We are thrilled with our progress so far on the roadmap and have signed a number of partners who will be the first to use COTI’s Trustchain technology. The first transaction on the COTI network will take place this January, and we expect that millions of dollars will flow through the platform during the year,” commented COTI CEO Shahaf Bar-Geffen.

For users interested in learning more, the COTI TestNet can be accessed here. You can also view the code behind the Trustchain protocol on Github and read more in COTI’s technical whitepaper.