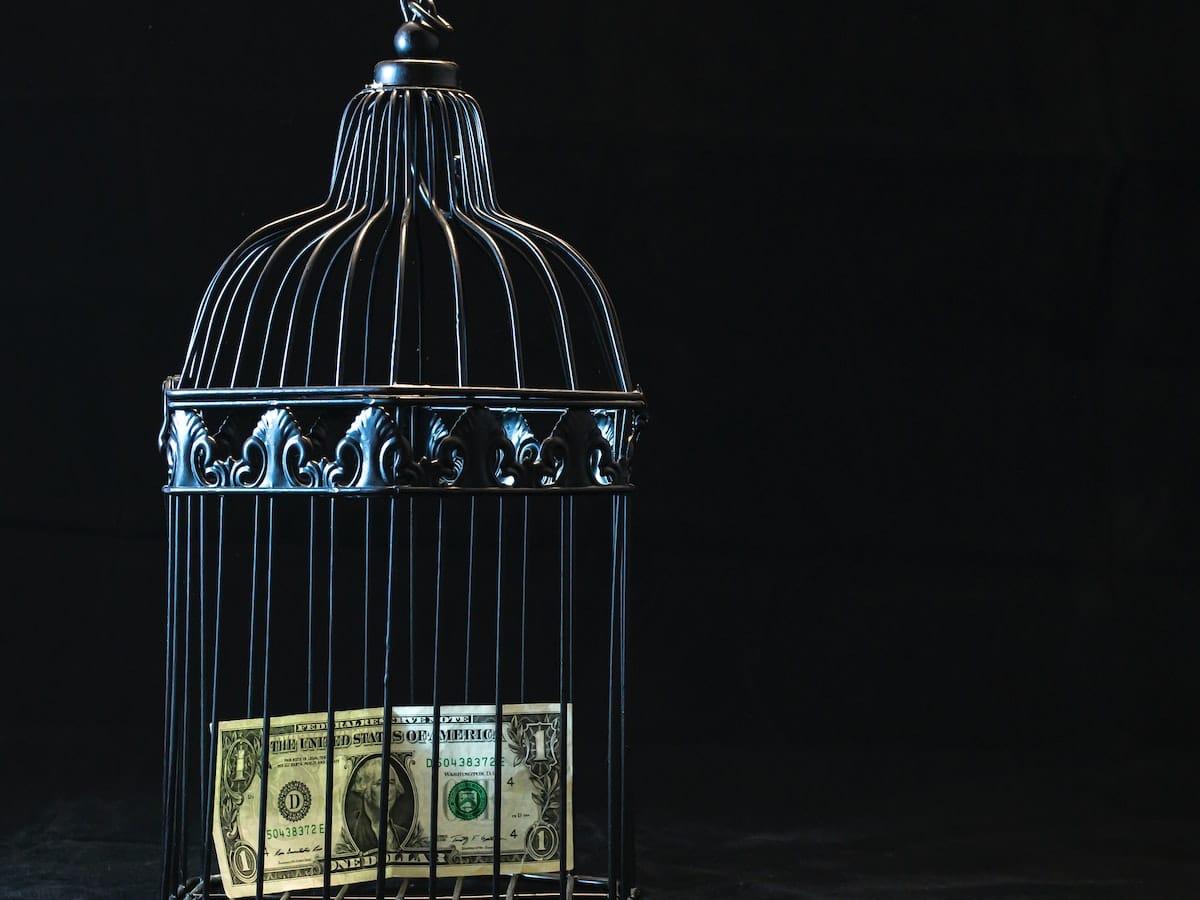 On 9 January, BlockFi, a cryptocurrency lending company, announced that it would disclose information about its assets, liabilities, and payments received, prior to its bankruptcy filing in November 2022.

BlockFi expects to file both its Schedules of Assets and Liabilities and its Statement of Financial Affairs with the Court on January 11, 2023.

BlockFi filed a presentation for its stakeholders outlining future court filings and a summary of the bankruptcy proceedings. According to the lending firm, shortly after its first bankruptcy hearing in November 2022, the company contacted 106 potential buyers and would seek court approval for the bidding process on 30 January.

The company also maintained that members of the company had not withdrawn any cryptocurrency from the platform since 14 October 2022, nor had they made any withdrawals over 0.2 BTC since 17 August 2022. Following a $400 million revolving credit facility from FTX US in July 2022, the company increased base salaries and made retention payments to certain employees.

BlockFi further intended to file its assets and liabilities, as well as a statement of financial affairs, on 11 January. The announcement came after the US Department of Justice (DoJ) notified the court overseeing the bankruptcy case that it had seized over 55 million shares of Robinhood, worth around $450 million, at the time of publication, as part of the criminal case against crypto exchange FTX and its executives. Given certain financial ties to FTX, BlockFi was one party claiming rights to the shares.

Last year, FTX, Celsius Network, and Voyager Digital declared Chapter 11 bankruptcy, with many users reporting losses worth millions of dollars. The next public hearing in FTX’s bankruptcy case was on 11 January, while BlockFi has an omnibus hearing on 17 January.

“BlockFi looks forward to continuing its open dialogue with the UCC, U.S. Trustee, and all stakeholders in its chapter 11 cases. More information related to the Claims Process and the filing of Proof of Claims will be sent to clients at the appropriate time. Please note that, at this time, no deadlines have been set.”

TradeEU: A one-stop destination for novice and professional traders