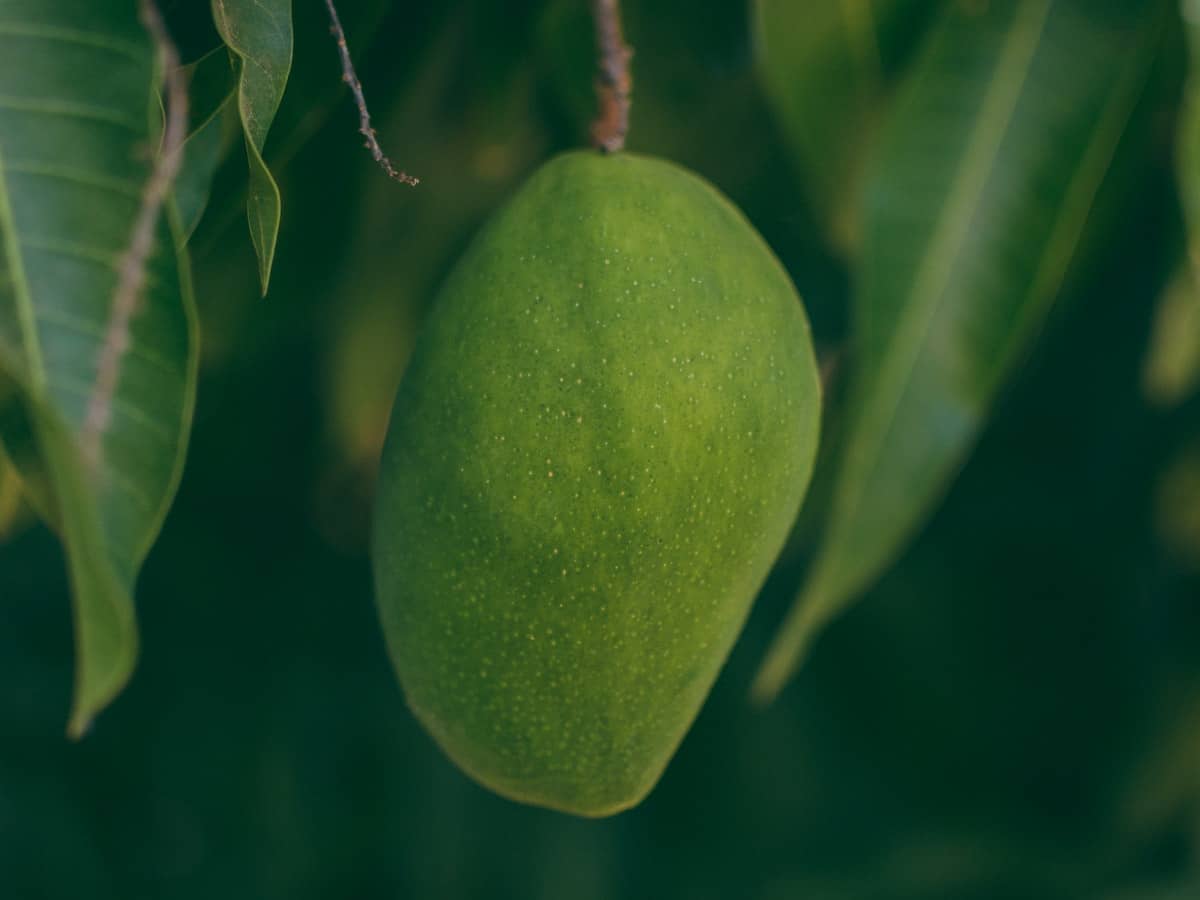 The U.S. Commodities and Futures Trading Commission has brought its own charges against Mango Markets exploiter Avraham Eisenberg. Eisenberg carried out a $110 million exploit in October 2022. The exploiter fled to Israel shortly after carrying out the attack and was arrested in Puerto Rico last month.

The commodities regulator alleged that Avraham Eisenberg violated federal commodities law by using a “manipulative and deceptive scheme” to influence the price of MNGO tokens on Mango Markets, a decentralized exchange on Solana [SOL].

According to the court filing by the CFTC, the exploiter engaged in “manipulation of a swap” and exploited the DEX to the tune of $110 million. The filing further read:

“The Commission seeks civil monetary penalties and remedial ancillary relief, including, but not limited to, trading bans, restitution, disgorgement, rescission, pre- and post-judgment interest, and such other relief as the Court may deem necessary and appropriate.”

Eisenberg maintains the legality of his actions

Regardless of the charges against him, Avraham Eisenberg has maintained that his efforts were “legal open market actions”. The manipulator has gone as far as describing the exploit as a “highly profitable trading strategy.” These explanations were provided in a Twitter thread just days after the exploit.

I was involved with a team that operated a highly profitable trading strategy last week.

These tweets have been included in the CFTC’s court filing and are being presented as a confession of the exploit. However, the Commission argued:

“Contrary to his purported belief that his actions were legal, in fact, they constituted blatant manipulation of spot prices and swaps.”

Some members of the crypto community have perceived the CFTC’s decision to file separate charges in a case pertaining to swaps on a decentralized exchange as an attempt to extend their jurisdiction over the crypto industry.