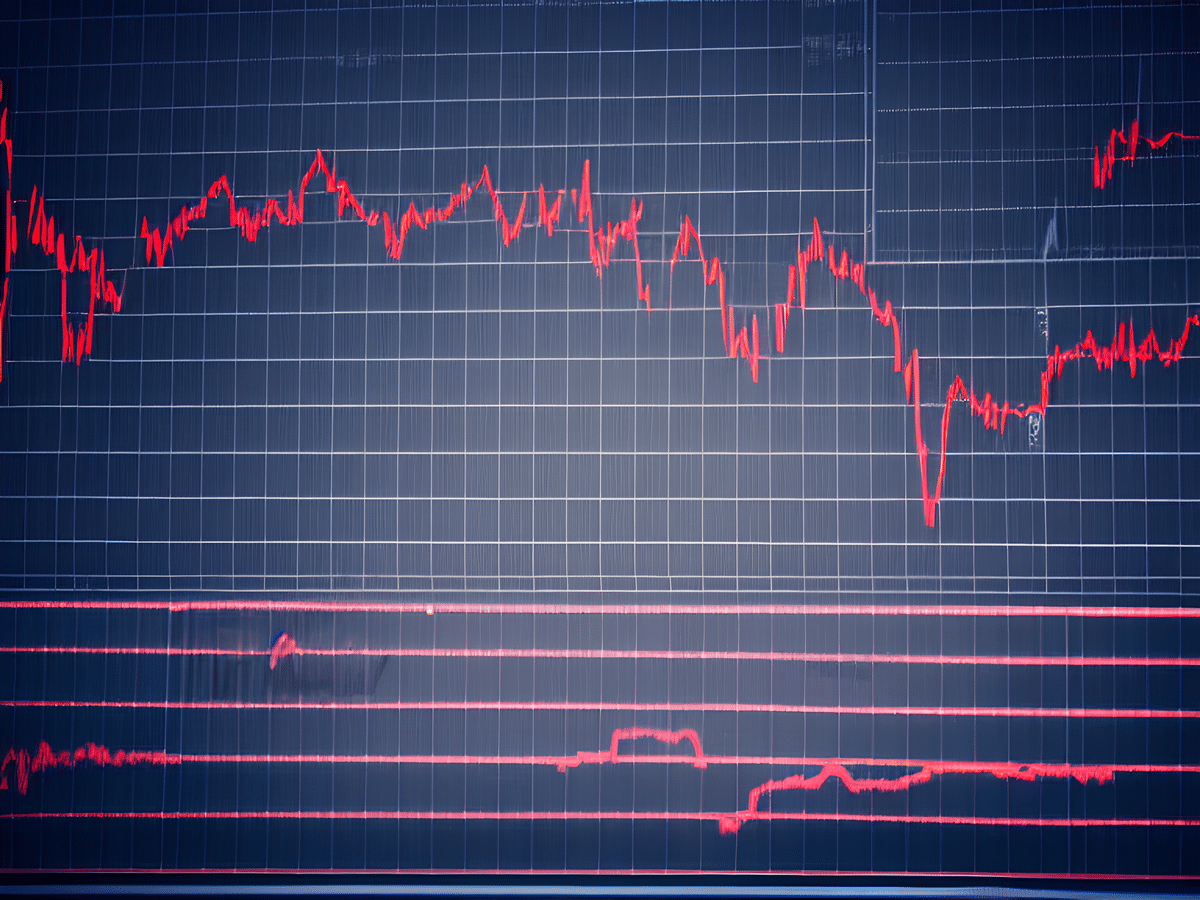 The crypto market was in a bullish phase last week as several cryptos flourished, registering massive gains. However, TRON [TRX] was the exception.

As per CoinMarketCap, TRX increased its price by only 0.6% in the last seven days. Furthermore, at the time of writing, it was trading at $0.05533 with a market capitalization of more than $5 billion.

However, TRX did reach quite a few milestones recently, which could act in favor of the network. For instance, the network total exceeded 4.6 billion, and the number of accounts crossed 134 million.

💪As the world’s fastest-growing public chain, #TRON now has over 134M accounts and 4.6B transactions. #TRONSCAN pic.twitter.com/MV8aKBroXX

Where did TRON falter?

Over the past week, TRON’s development activity followed a sideways path, which was a red flag. Negative sentiments regarding TRX also spiked twice during the same period, which indicated less faith from the community.

The token also couldn’t garner interest from the futures market, as its Binance funding rate registered a sharp decline.

Fortunately, even though the past week’s performance was not up to par, TRX showed signs of recovery. At the time of writing, TRX’s price had increased by 5% in the last 24 hours. Moreover, the network witnessed multiple developments in the last few days, which may have the potential to fuel a bull rally.

TRON recently published its weekly report on Twitter, which mentioned its most notable updates. Notably, Binance completed its integration of Binance-pegged stablecoin BUSD on TRON. Furthermore, DeFiLlama revealed that TRON has become the world’s second-largest blockchain in terms of total value locked.

🙌We'll update you on the main news about #TRON and #TRON #Ecosystem. So stay tuned, #TRONICS! pic.twitter.com/TpXIW40JG4

Bulls are gearing up

Though the metrics supported the sellers, the market indicators told a different story. The Moving Average Convergence Divergence (MACD) revealed an ongoing tussle between the bulls and the bears. This was because they were trying to flip each other to gain an upper hand in the market.

However, TRX’s Money Flow Index (MFI) registered an uptick, which looked bullish. The Relative Strength Index (RSI) also went up and was headed further away from the neutral mark. This could increase the chances of a price pump in the coming days.

TradeEU: A one-stop destination for novice and professional traders

With The Sandbox exhibiting mixed signals, where do SAND holders stand in 2023?