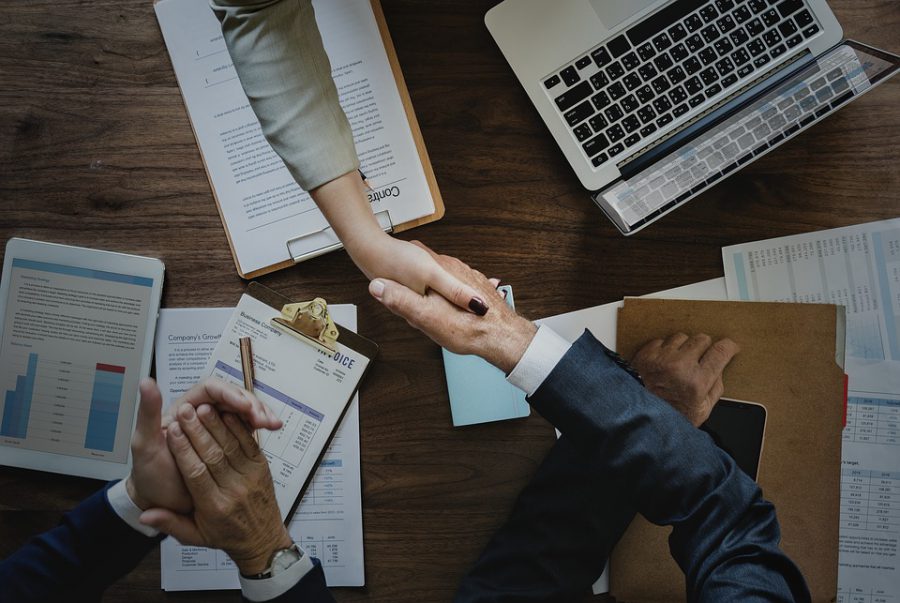 Liquid, a second layer tech for Bitcoin built by Blockstream, welcomed another crypto exchange to use its services. Coinut exchange, a Singapore-based exchange announced on 28 September announced the integration of Liquid network on its platform.

The network recently also on-boarded a Canadian exchange making the list of its partner more extensive, including members like OKCoin, Bitfinex, and BITMex. With the addition of Coinut, the total number of participants on the network reached nearly 35. The Singapore-based exchange took to Twitter to announce:

“We are thrilled to introduce the new integration of the Blockstream
Liquid Network on Coinut! Users can now use #LiquidBitcoin (L-BTC) to make a secure and fast deposit to Coinut from other exchanges on the network.”

With Liquid network, the users of the exchange will be able to not only interact with other exchanges, but also fuel Bitcoin transactions, making them lightning fast. The use of Liquid Bitcoin or L-BTC will ease the process of depositing funds, while also making them more secure.

Recently, Liquid was also chosen by entrepreneur Kim Dotcom for the issuance of his token dubbed, KIM. Dotcom is also launching his own platform called K.IM for an easy transaction between content collectors and creators. The said token on Liquid will be available for purchasing content, while also supporting native loyalty and rewards program. The token sale is scheduled for October 22.