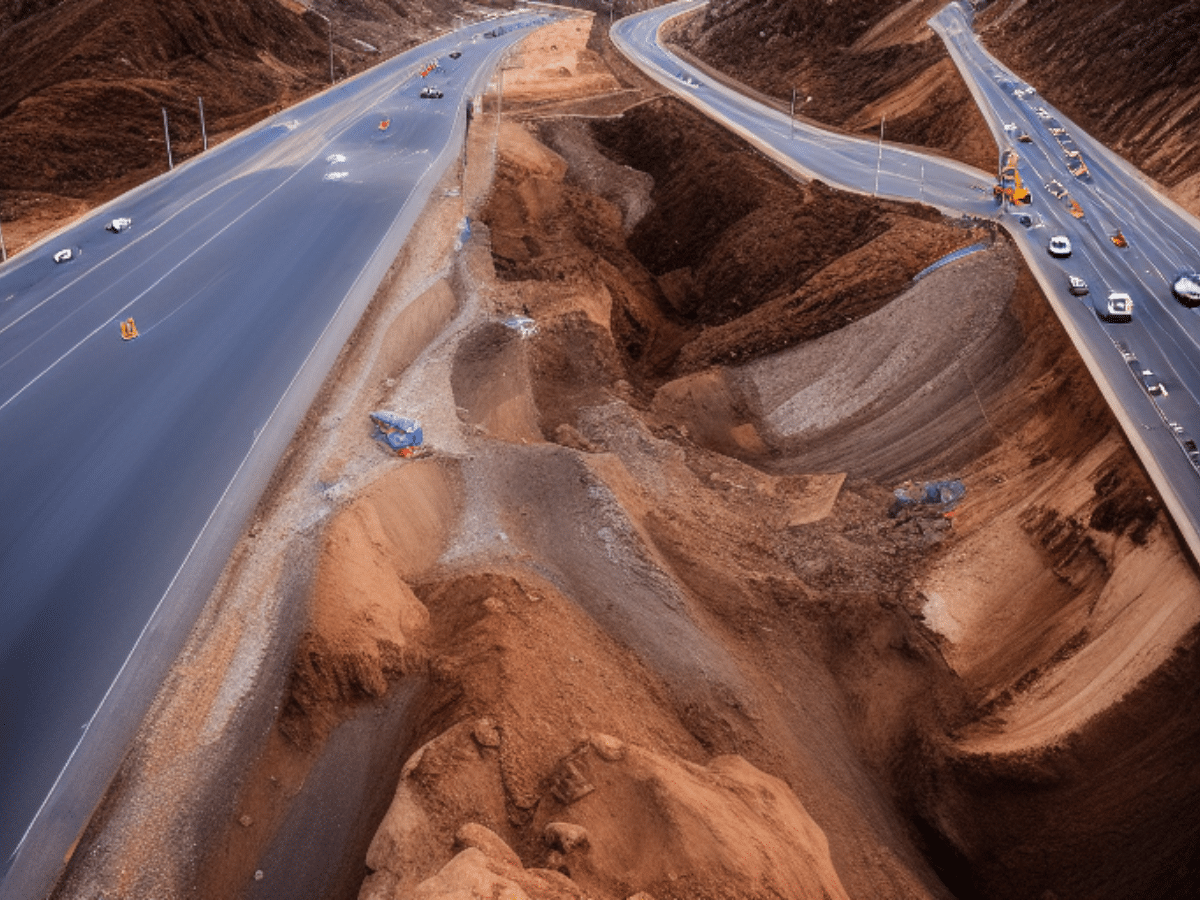 According to Santiment’s mid-month January report, mid to low-cap assets like The Sandbox [SAND] could carry on with their exceptional performances if the broader market continued to produce green bars.

Realistic or not, here’s SAND’s market cap in BTC’s terms

The blockchain-based virtual platform’s token has been one of the best performers since the market exited the 2022 blood bath. In the last 30 days, SAND registered a 55.41% uptick. However, could the token keep up?

Still has to depend on the king

The report further acknowledged that it was unclear whether the market would continue the bullish run. The direction of the market would largely depend on Bitcoin’s [BTC] trend. As per data by IntoTheBlock, SAND had a 0.97 correlation with BTC at press time. Hence, there was a chance that the token aligned with Bitcoin’s momentum.

Meanwhile, the Market Value to Realized Value (MVRV) ratio revealed that holders of the token had massively benefited from the SAND rally. At the time of writing, the 30-day MVRV ratio was 33.83%.

Notably, the metric had surged to 38.61% on 15 January. It had, however, retraced a bit before skyrocketing to the current level.

Keeping SAND from the ground

However, a recent team collaboration may have brought an element of positivity to the uncertainty surrounding SAND. In a 17 January post via Medium, The Sandbox disclosed that it was partnering with Metaviva and mm2Entertainment to build a virtual playground around the blockchain’s gaming metaverse.

Is your portfolio green? Check out The Sandbox Profit Calculator

The Sandbox confirmed that the partnership would foster the development of innovative experiences with MetaViva LAND. The post read:

“Metaviva and mm2 will take ownership of a 6×6 voxel plot of LAND to offer players interactive experiences featuring extensions of real-world content.”

Despite the announcement, traders involved with SAND NFTs had declined notable involvement, according to Santiment. As of this writing, the NFT trades volume was $244,000. Moreover, in terms of circulation, SAND has been relatively distributed to an average level.

With the seven-day circulation at 55.89 million, a good number of SAND had been transacted until press time. Since the circulation spike was not at maximum, it negated the possibility of short-term sell pressure.

If SAND maintained its press time position, it could continue sustaining the greens, barring any divergence from the wider market sentiment.