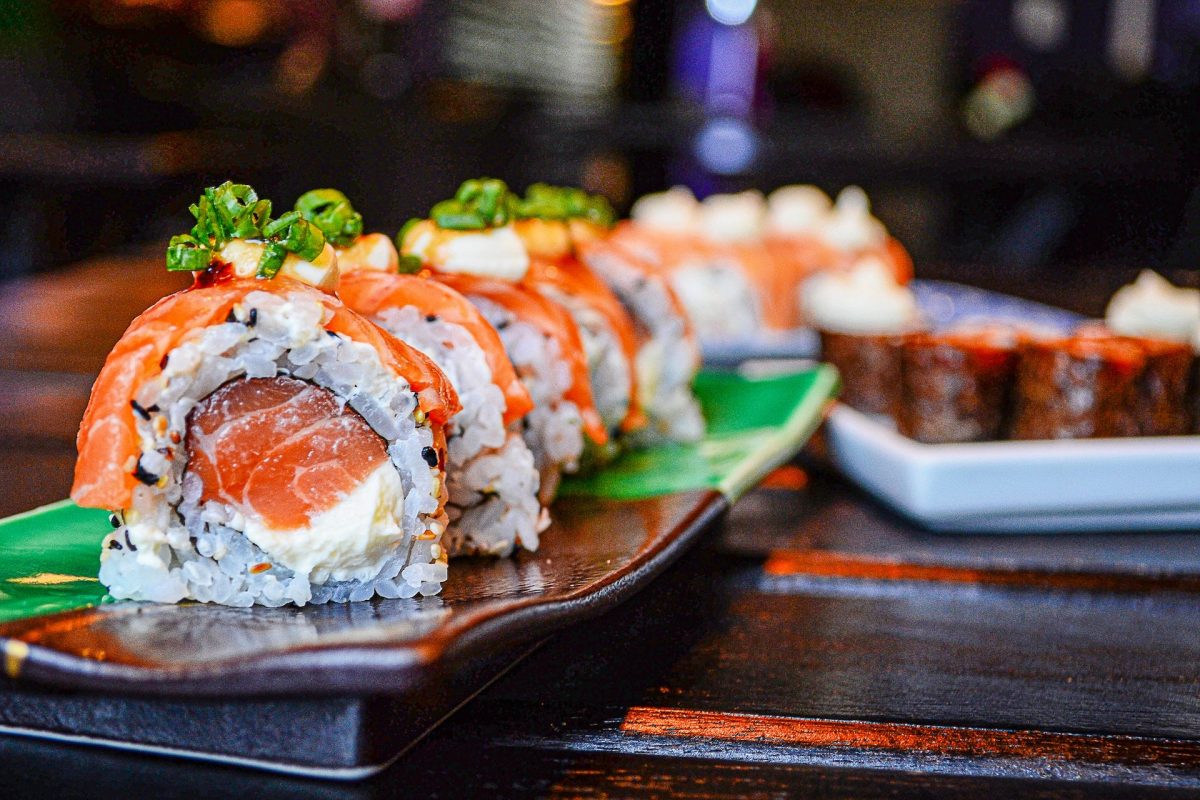 Golden Tree, an asset management firm, took a $5.3 million token stake in SushiSwap. Following this development, the SushiSwap token saw immense growth over the past 24 hours.

Now, the question is- Will the news of investments and SushiSwap’s growth in the dApp space be enough to sustain SUSHI‘s growth?

Golden Trees are the perfect place for shade?

In a post made on 6 October on the SushiSwap forum, a member of the Golden Tree team announced their involvement with SushiSwap. The asset management firm will be involved with SUSHI’s tokenomics and will be putting forward new proposals.

Other than that, they will also be involved with improving the design and strategy aspects of the SushiSwap protocol.

But the good news for SushiSwap doesn’t end here.

According to Santiment, a leading crypto analytics firm, there was a massive pump in the number of addresses created on the network. Moreover, there was growth observed in terms of active addresses as well. 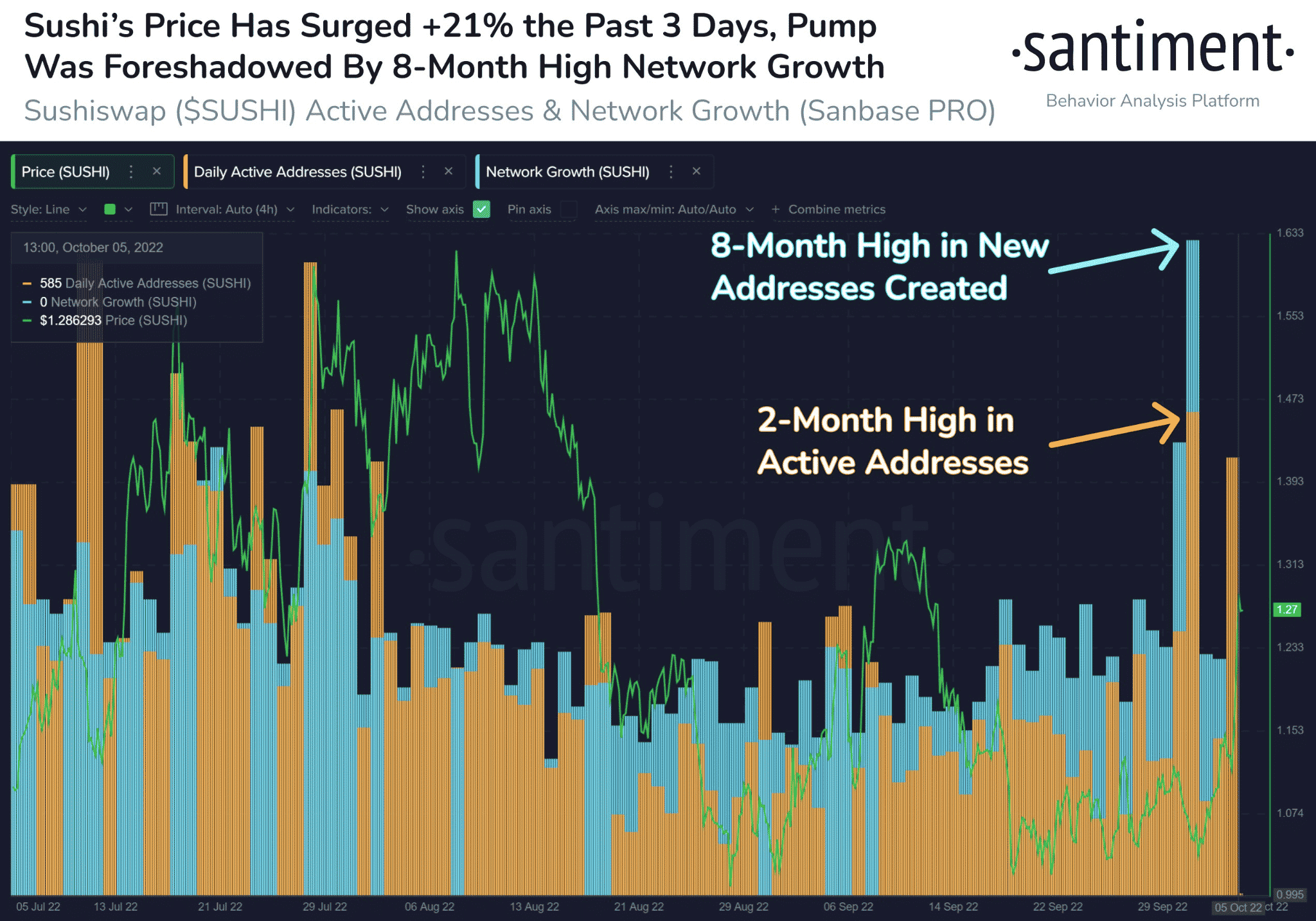 That being said, SushiSwap’s social engagements have also grown by 23.6% over the past month, according to LunarCrush.

Well, not to forget, a spike in development activity could be perceived as a positive sign for any network.

It is here to be noted that SushiSwap has also been involved with growing the popularity of its dApps over the past few days.

On 6 October, SushiSwap tweeted that it will be collaborating with the Kava platform to deploy dApps such as Trident (AMM), Onsen (Farms), and BentoBox (Vault).

With increasing interest from asset management firms and growth in the social media space, it appears that SushiSwap’s success journey in the long term is inevitable.

However, readers are advised to keep up with  SushiSwap’s latest updates to make better trading decisions.

BNB network on standstill amid $100M exploit – Everything unheard