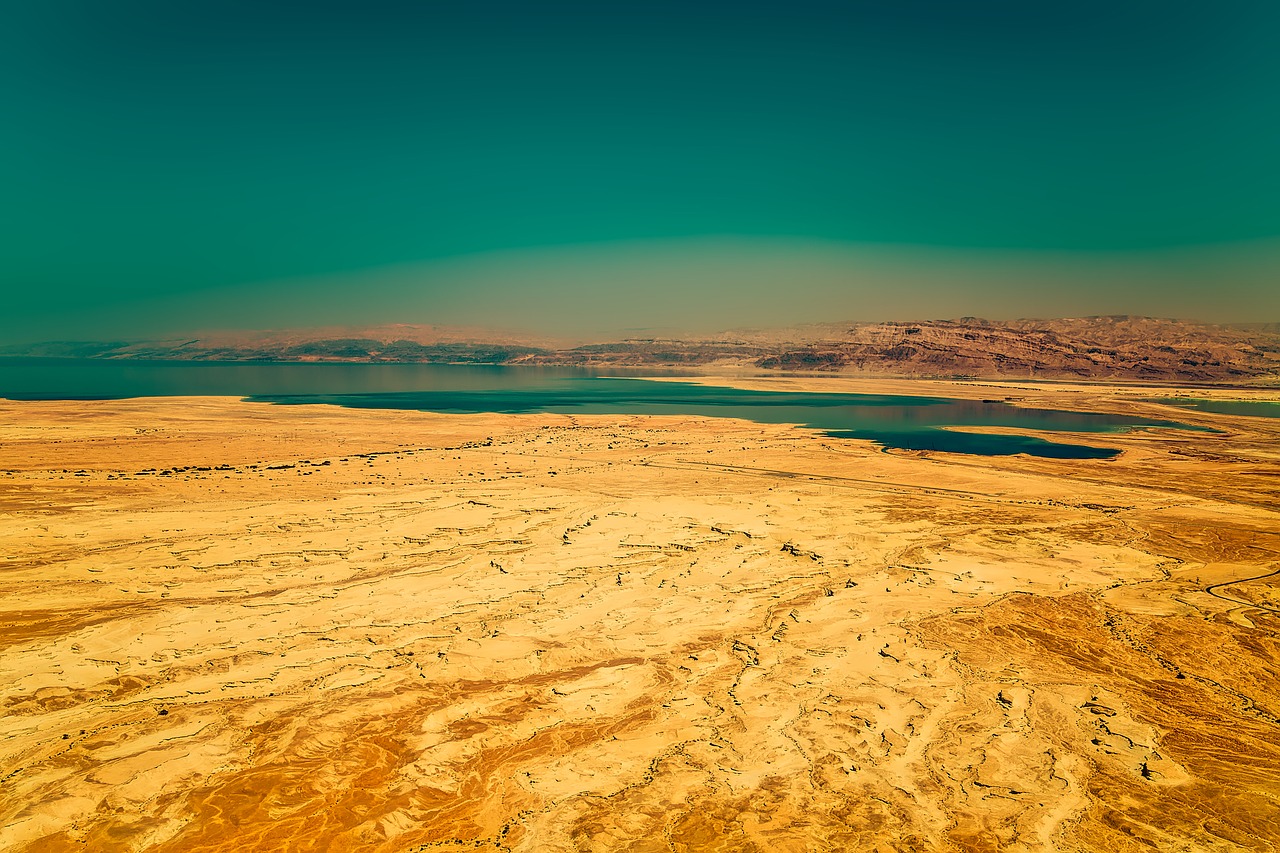 Israeli entrepreneur Uri Levine who co-founded Waze, a traffic and navigation app, acquired by Google is bearish on cryptocurrencies claiming that Bitcoin is only useful for criminals. The Israeli start-up king said that the cryptocurrency space does not necessarily solve any problems that we don’t already have the answers to.

In an interview with CNBC Middle East, Levine explained that in his opinion Bitcoin, was primarily used for trading illegal goods. He believed that cryptocurrencies even facilitate human trafficking and is being used by the “dark economy:”

At the end of the day, you look at Bitcoin and you ask yourself ‘What is the purpose of Bitcoin?’ And you realize that, right now, it’s being used by the dark economy…People are using that to buy drugs, to buy guns, to buy people. This is now about doing good and doing well.

When posed with Bitcoin’s features, Levine asserted that BTC did not solve anything at all:

In many cases, when you try to define what the problem is that cryptocurrency is solving, there is none.

The entrepreneur noted how digital transactions are now already in existence as is the ability to store wealth:

A month ago, Galaxy Digital founder Mike Novogratz said that the Rubicon in Bitcoin adoption had been crossed, back when BTC prices ranged roughly between $14,000 and $15,000 range. However, given its popularity, like most other ‘popular’ assets, Bitcoin could also attract criminal entities. In fact the post COVID-19 pandemic economy might see certain economies crashing and local currencies plummeting, which would make Bitcoin theft “a lot more attractive,” according to new research. This study published by Kaspersky’s cyberthreat research team even expected more fraud, targeting mostly Bitcoin, mainly due to the cryptocurrency’s popularity.