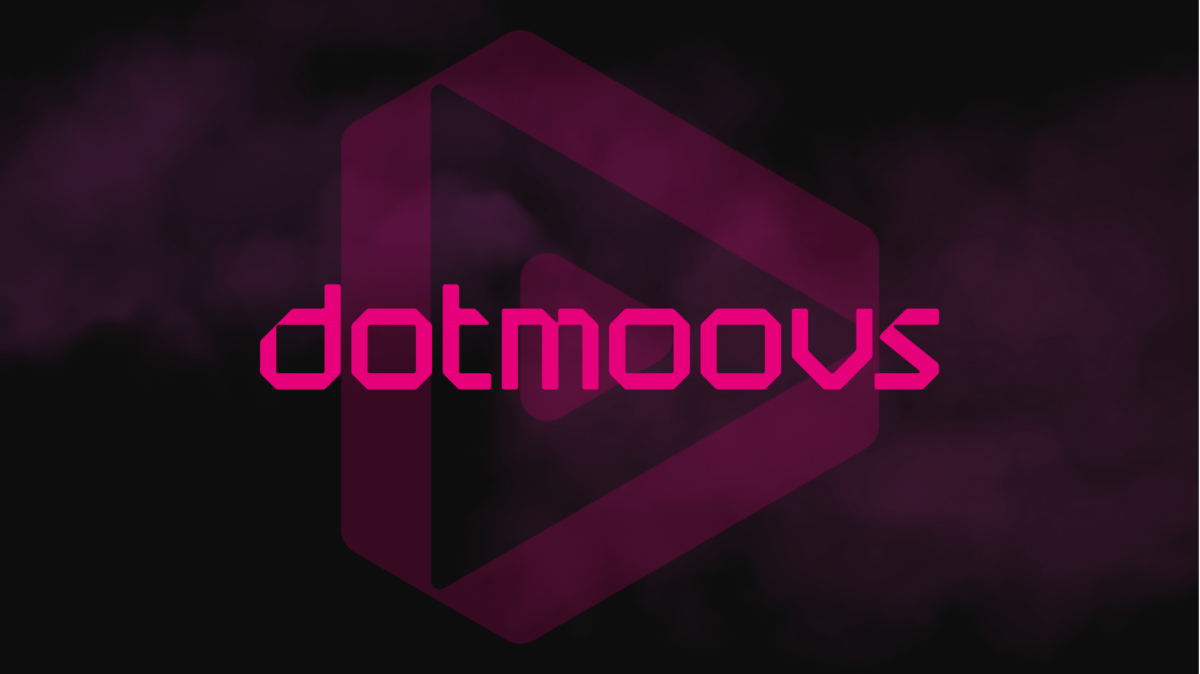 Dotmoovs is an innovative platform that brings together the competitiveness of sports and the utility of blockchains. It is the first platform to introduce a peer-to-peer sports competition platform that uses AI-referees to analyze videos of players and incentivize them with the $MOOV token based on their performance.

The geographical limitations that are faced by players and athletes make it difficult for them to practice and compete with each other in freestyle events. With Dotmoovs, it is easier for athletes to create their own networks all over the world.

Dotmoovs launched its MVP- the first version of its product, with the same providing users incentives to test out the desktop version of the app. Users can submit videos of juggling a soccer ball and the AI-referee will analyze, evaluate, and score them.

The AI’s analysis of the video footage will be unbiased and will focus on awarding points for the number of juggles and penalties for any hand touches and fouls. Users who get a higher score are rewarded with the $MOOV tokens or NFTs.

With Dotmoovs, users will get a chance to challenge anyone around the world and develop their own skills while competing with each other and also earning the $MOOV token as a reward.

The Dotmoovs MVP was initially set for launch in the 3rd quarter of 2021. However, it saw an early release due to positive results in its development. The app is scheduled to be released in September 2021.

$MOOV token and its use cases

Once the mobile app is launched, users would be able to invest in themselves using the $MOOV token when they compete with each other. The winner would get the amount they invested along with the amount their opponent invested sans a minimal fee charged by the platform.

Using the $MOOV token, players and athletes would be able to participate in challenges, leagues, and tournaments, apart from one-on-one challenges. Players will also be able to see their standing on the Leaderboard as per their scores.

In order to eliminate currency barriers, the Dotmoovs platform will also allow users to trade their fiat currencies for the $MOOV token.

The Dotmoovs platform allowed users to participate in staking pools if they submitted a video of them juggling a soccer ball and getting a score of 3 or higher. However, users on the platform filled up the staking pools within 6 hours by succeeding in this challenge.

The scoring system for the challenge used the AI-based referee to analyze the videos submitted by the users. Here, the basic criteria for the judgment were the number of ball juggles minus the number of floor or hand touch penalties.

The score provided by the referee also helped users get ranked on the platform’s Leaderboard, apart from getting access to the Dotmoovs staking pools.

Staking the $MOOV token will help users increase the number of tokens they hold and make more profits once the lock-in period ends and the pool reopens.

Moonrock Capital is an investment partnership and blockchain advisory venture capitalist firm that helps start-ups and established projects to develop growth strategies that focus on major aspects of blockchain and cryptocurrencies.

Morningstar Ventures, on the other hand, is also a VC partner with the aim of helping crypto-projects attain private funding and gain public attention.

Both the companies are pioneers in the crypto-world and have been known to back successful projects that have a lot of potential. Being backed by these two companies is helping Dotmoovs achieve its vision.

Dotmoovs is looking to bring the utility of blockchains to the sports industry and help athletes and players improve their skills and performance from the comfort of their homes. The concept of sports mining is relatively new and allows users on the platform to earn cryptocurrency by participating in competitions, tournaments, and challenges.

The first game on the platform, freestyle football, has been backed by famous footballers Luís Figo and Ricardo Quaresma and with the launch of its MVP, Dotmoovs is gaining a lot of attention.

The platform has a lot of exciting things lined up from the launch of its mobile app to more sports and A/B testing for its scoring algorithm. Needless to say, Dotmoovs is changing the way players and athletes play sports.

For more information on Dotmoovs, please check out their website.

How Dogecoin traders can take advantage of the next few sessions

Analyst on Bitcoin: If there’s any headline that’s going to help push bitcoin…