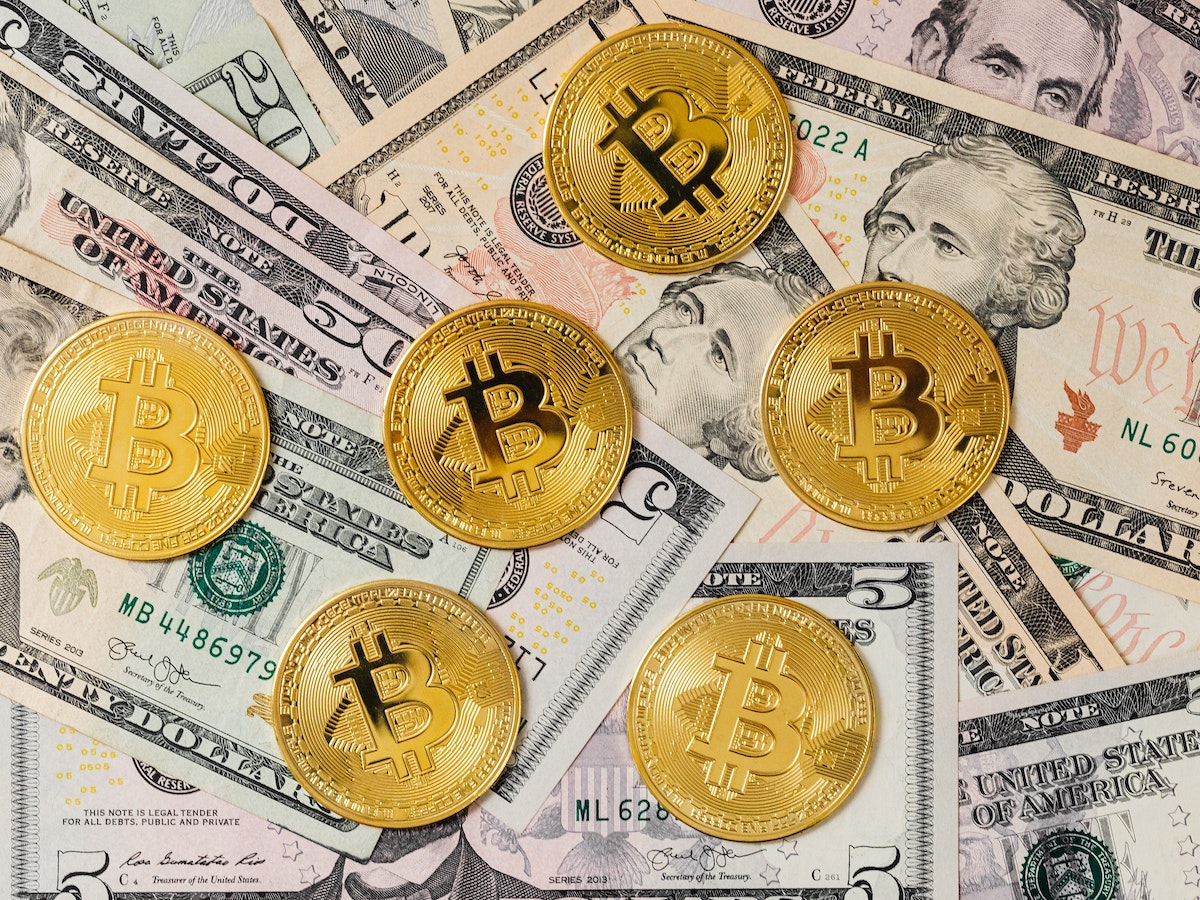 Similarly, Bitcoin [BTC] rallied, breaking above its mid-December high of $18.40K, but faced a bearish order block at $19,046. A retest of this level is likely if U.S. stock markets continued to rally, based on slightly favorable macroeconomics. 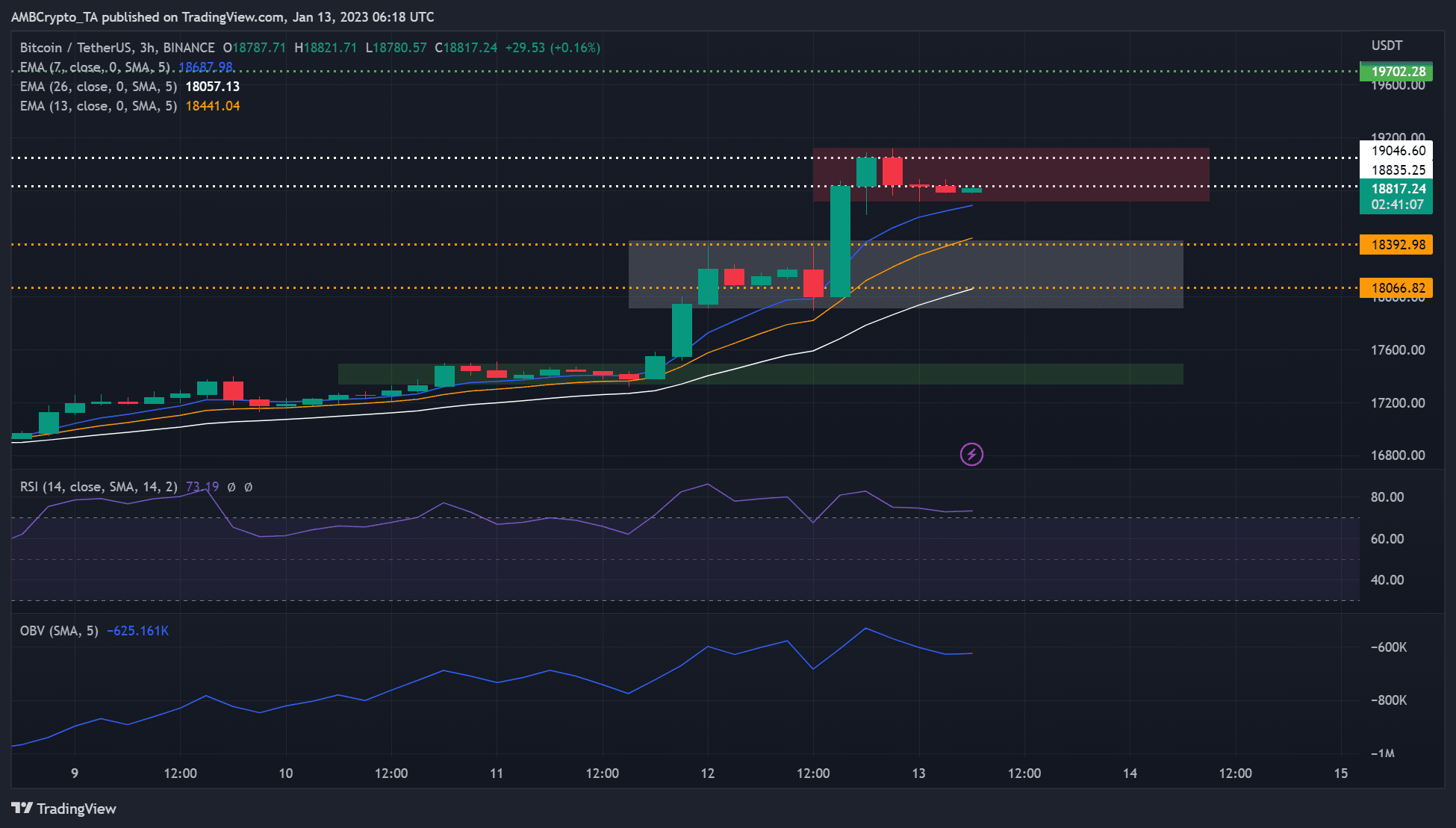 This showed that buying pressure was strong despite being relatively stagnant at press time. Therefore, BTC could attempt to break above $18,835 and retest the bearish order block at $19,046.

However, if bears force BTC into a downtrend, the seven-period (blue line) or 13-period EMA (orange line) could keep them in check. But such a move would invalidate the above bullish bias.

As such, investors could expect a possible uptrend momentum that could boost BTC bulls to target $19.05K in the near term.

In addition, BTC saw an uptick in Whale Transaction Count with more than $100K and $1M between 7 January at the time of writing, which could have influenced the recent price surge.

Moreover, the Exchange Flow Balance remained positive at press time, showing more BTC flowed into exchanges than out. It could point to BTC demand due to its current bullish momentum.

Therefore, BTC could remain bullish and aim at $19.70K or $20K in the next few hours or days. But such an upswing could depend on SPX moving above $4000. So, investors should track S&P 500 Index (SPX) performance before making moves.

Related Topics:Bitcoin price predictionBTC
Up Next

Cardano’s sidechain toolkit and everything latest about ADA