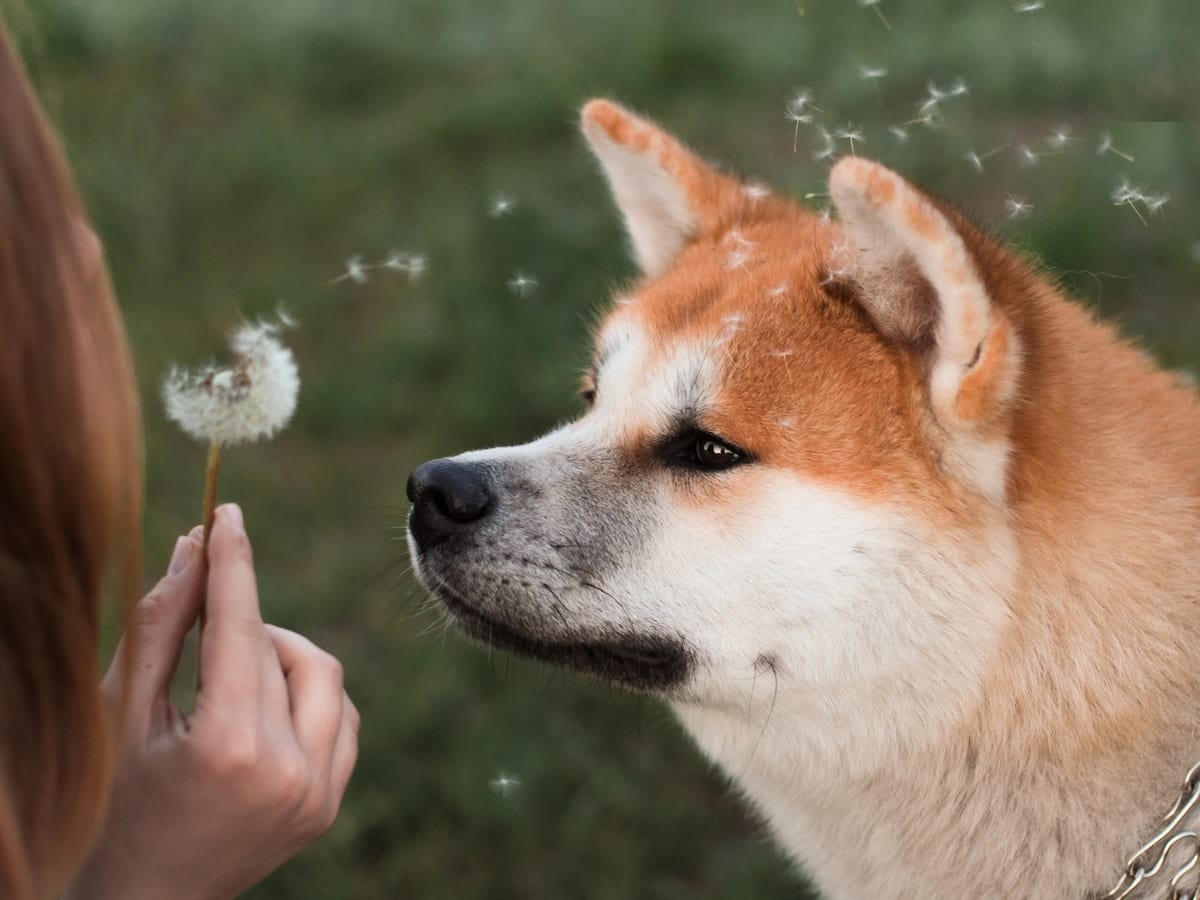 Shiba Inu [SHIB] announced a new development regarding the much-awaited SHIB The Metaverse on 13 January. According to the update, SHIB The Metaverse has been invited to exhibit at this year’s SXSW XR Experience. The virtual and augmented reality experience showcase will be open to all badge holders at SXSW 2023, which will be held in Austin, Texas.

For immediate release: Shiba Inu & SHIB The Metaverse have been invited to exhibit at this year’s SXSW XR Experience. The VR/AR experience showcase is open to all badge holders at SXSW March 2023 in Austin, Texas @sxsw

What is SHIB The Metaverse all about?

The official announcement described the hub as:

“WAGMI Temple – named after the crypto rallying cry of “We’re All Going to Make It” and is a Zen-like realm with calming sensations, meditation, natural beauty, and spiritual connections to the world.”

On 12 January, SHIB also announced a partnership with Buggati alongside the release of a “collectible NFT” collection. Moreover, SHIB also remained pretty popular among the whales.

According to WhaleStats, a Twitter account that posts updates about whale activity, SHIB was among the top 10 cryptos by trading volume among the 500 largest Ethereum whales in the last 24 hours.

JUST IN: $SHIB @Shibtoken is back on top 10 by trading volume among 500 biggest #ETH whales in the last 24hrs 🐳

These developments definitely affected SHIB positively, as its price rallied by nearly 14% in the last seven days. According to CoinMarketCap, at press time, SHIB was trading at $0.000009509 with a market capitalization of more than $5.2 billion.

SHIB’s on-chain metrics also looked optimistic and suggested a continued surge. For instance, the meme coin’s MVRV Ratio went up considerably over the past week, which was bullish. Its social volume also spiked during the last few days, reflecting its popularity in the crypto community.

CryptoQuant’s data revealed that SHIB’s net deposits on exchanges were low compared to the seven-day average, which was bullish as it indicated lower selling pressure. However, SHIB’s network growth decreased sharply on 13 January, which can bring trouble.

Litecoin is ready for strong adoption in 2023, thanks to these factors at play