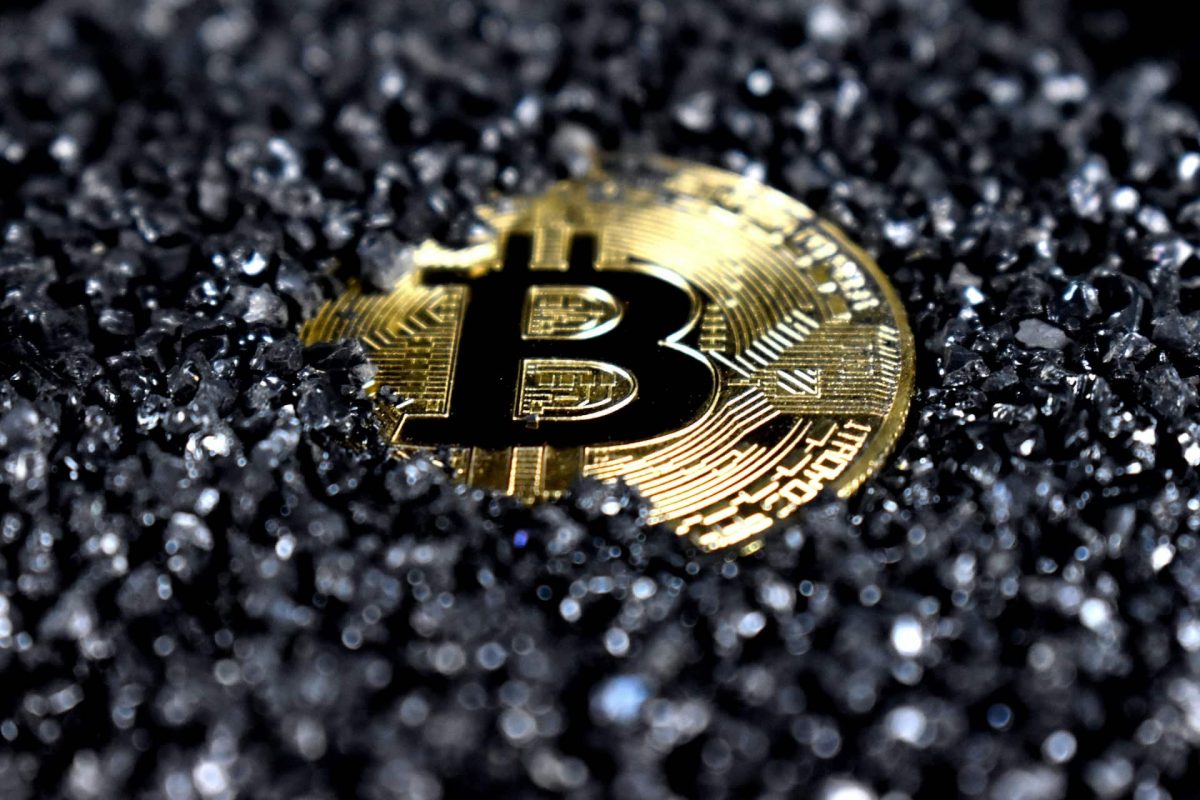 As per statistics from data intelligence platform Glassnode short-term holders of BTC have fared better than long-term holders. Glassnode has also noticed an increase in network difficulty, which has made it harder to mine BTC.

The on-chain cost basis for #Bitcoin Short-Term Holders has now crossed below that of Long-Term Holders.

This means that buyers of $BTC over the last 5-months have a superior cost basis to those who HODLed through all the volatility of the 2020-22 cycle.https://t.co/xEXy44cTj3 pic.twitter.com/FZOfWvwOKn

With a current mark of -40.47% on the 365-day Market Value to Realized Value (MVRV) indicator, it was clear that long-term BTC holders were not profitable as of 11 October. This score also implied that investors who decided to cash out at that time would have lost upwards of 40%.

There was a significant discrepancy between the 30-day MVRV and the 365-day MVRV’s depiction of holders’ profitability. In contrast, MVRV for the past 30 days was -1.05%, indicating a smaller drop. Less than a 2% loss would be sustained by investors who decided to sell at the current MVRV stage.

The recent bear market has not been kind to Bitcoin miners either. It was reported that the mining network’s difficulty had increased alongside the hashrate. According to data from Blockchain.com, the current overall hashrate was 257.225m, the most it has been in over a year.

In addition, network difficulty has been rising since September, and appeared to have reached a new peak just recently at 33.739t. Despite the fact that both network difficulty and hashrate were increasing, miners’ revenue looked to be going in the reverse direction.

It appeared that miners’ revenue was sideways in recent times, but in reality, it had been steadily declining over the months. Current revenue was $20.4 million, well short of the approximately $50 million expected at the beginning of the year.

What these two entities, miners and hodlers, have in common was the risk of a sell off. In the face of a persistent decline, some long-term investors may decide to sell their holdings in order to minimize losses. Additionally, short-term traders may also sell out to limit their losses should the market continue to fall.

SushiSwap’s new head chef ‘in a soup,’ here’s what happened