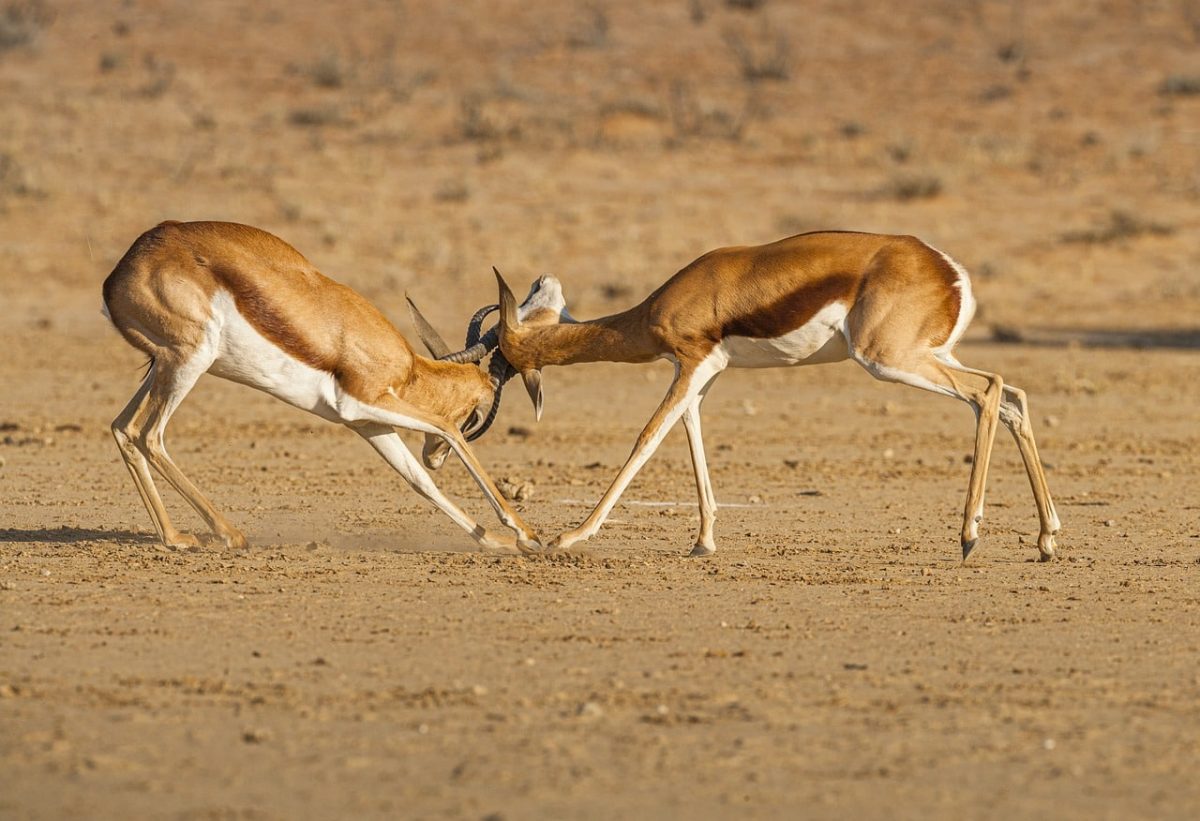 Bitcoin was perched precariously atop the $19k support zone, at press time. Beneath it lay the lower extremes of a four-month range. It seemed likely that a visit to this area would see a bounce. And yet, such a drop would also show sellers had the upper hand.

If Bitcoin can defend the $19k-level and manage to climb past the $20.4k short-term resistance, a rally to $21.5k would appear feasible. Friday’s bloodbath for the S&P 500 means that Monday’s performance could set the tone for the coming week for both itself and Bitcoin.

The last stand at $18.6k, but buyers show weakness already 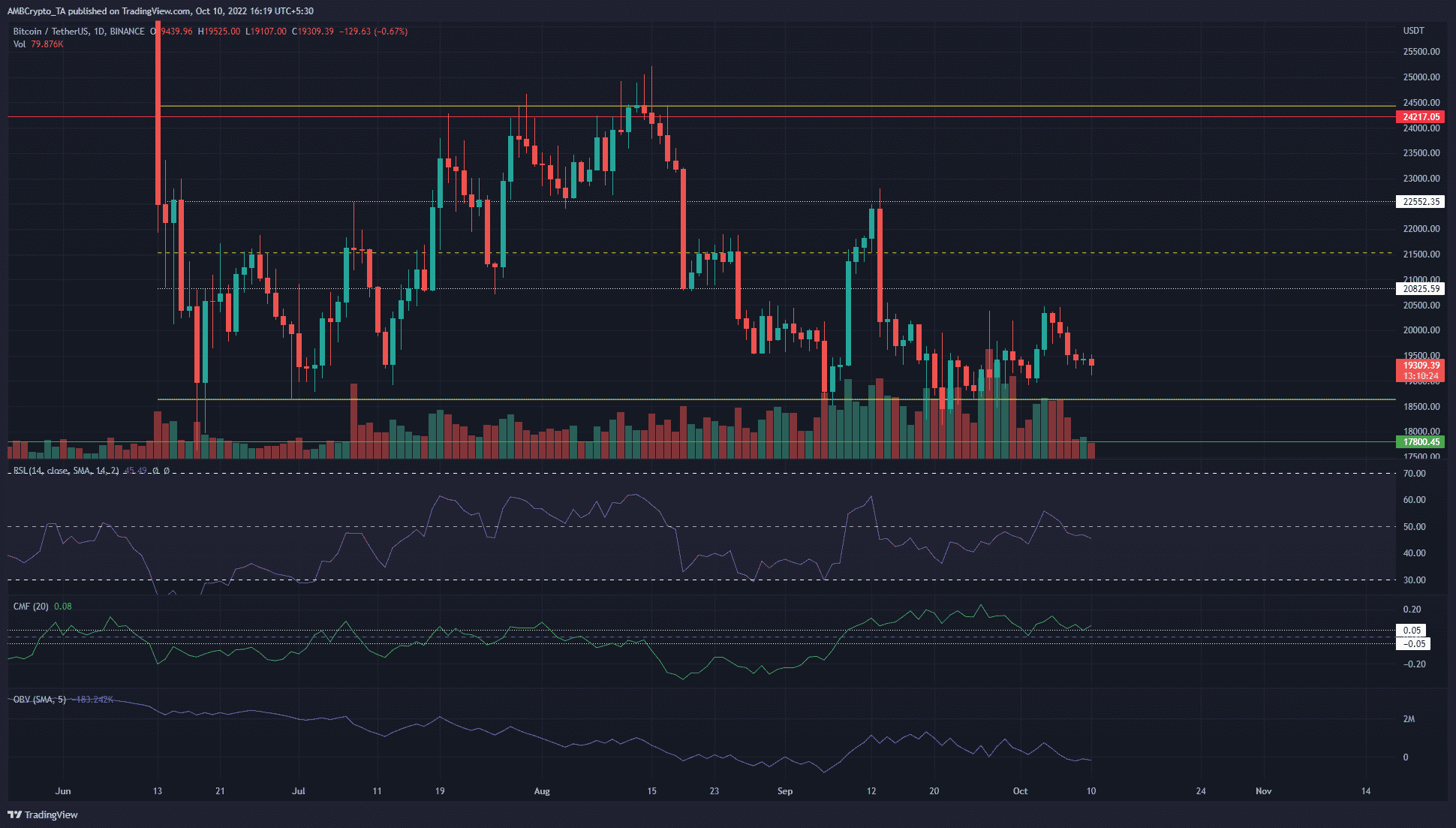 Highlighted in yellow was a range that Bitcoin has traded within since mid-June. The sharp fall in June was halted at the $18.6k support zone, a region that has since been established as the current range’s low. The range high was at $24.5k, with the mid-point at $21.5k. In recent months, all three of these levels have been massively important.

The indicators revealed a bearish bias as well. The RSI managed to break past neutral 50 but was unable to hold on to it as support. At press time, it pointed to neutral or slightly bearish momentum on the daily timeframe. The OBV lacked a strong trend as well over the past month. The OBV’s downtrend was arrested in August, so the balance between buying and selling volume could be suggestion of an accumulation phase.

The CMF would agree with this conclusion as it spent the past month above +0.05 to show heavy capital flows into the market, highlighting buying pressure.

The supply outside of exchanges metric has been slowly rising for years now. It has been interrupted by swift, but relatively shallow pullbacks such as the one in May and another in July. It was flat in mid to late September, and saw a sharp spike in October. This suggested that the visit to $18.6k was bought up and moved into cold storage.

The supply on exchanges also saw an abrupt fall towards the end of September. Together, they suggested a possible lack of strong selling pressure over the last two weeks.

Whales are all for Chainlink, but an ongoing tug-of-war may restrict LINK’s price