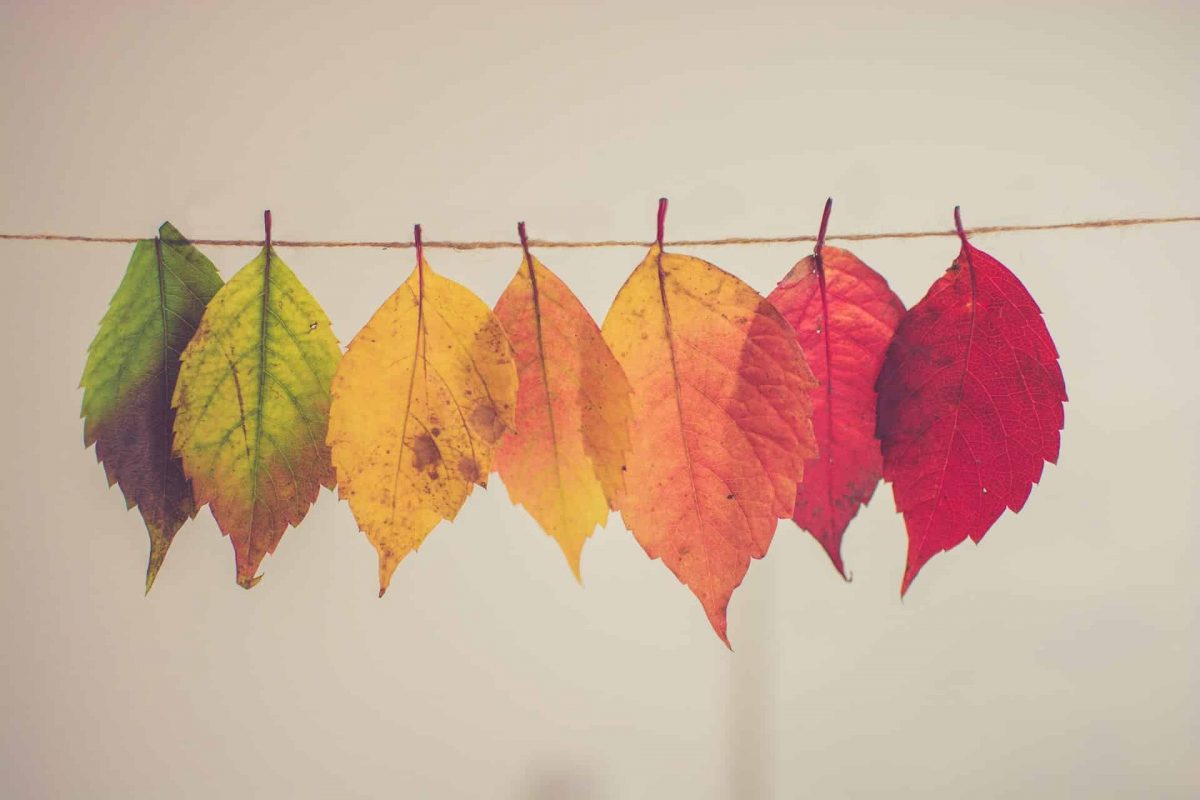 Following charges of fraud, Jared Grey, the recently appointed head chef at SushiSwap, is currently on the defensive side.

The new boss of Sushi DAO, Grey, has been charged with stealing money from the cryptocurrency community in 2019 from a project named ALQO.

Grey was chosen by Sushi DAO earlier this month. The claims state that Grey introduced the wallet called Liberio for ALQO, which was utilized to steal 70% of the total supply.

Grey, who prevailed with over 84% of the 13 million votes cast for the five candidates on the ballot, intends to increase platform involvement and streamline the exchange’s internal operations.

Not the first time?

Additionally, he allegedly changed the name of ALQO to EONS in 2020 and switched from its chain to an Ethereum-based one to hide his footprints.

There are further claims that he charged listing fees for the Bitfineon exchange he was constructing but never launched, so it doesn’t end there.

Jared Grey posted a defense on 11 October in which he said, “The claims against me are 100% incorrect.” He alleged that in 2019 when he was working to “raise funds to start the Bitfineon exchange,” his business partner stole the money.

According to a medium post from the period, Kevin Collmer, the actual con artist, was terminated from the project and the impacted users received refunds.

Jared’s election victory came after Sushi had organizational issues for a year. The original member and de facto CEO, known only by the alias 0xMaki, departed for an external advisory post in September 2021. Joseph Delong, the company’s chief technology officer, left in December to take on the same position at Astaria, a platform for lending non-fungible tokens.

SUSHI, the native token for SushiSwap, has experienced the reverse, falling 10.5% during the past day.

SUSHI’s current price of $1.22 negates much of the advancement it has achieved since Grey was appointed. According to CoinGecko, the former DeFi darling is currently in a rut after suffering a brutal 95% loss from its all-time high of $23.38 in March 2021.

BTC miners and holders have this is common, and no, it’s not worth celebrating

Financial Stability Board lays out plans for crypto, stablecoins