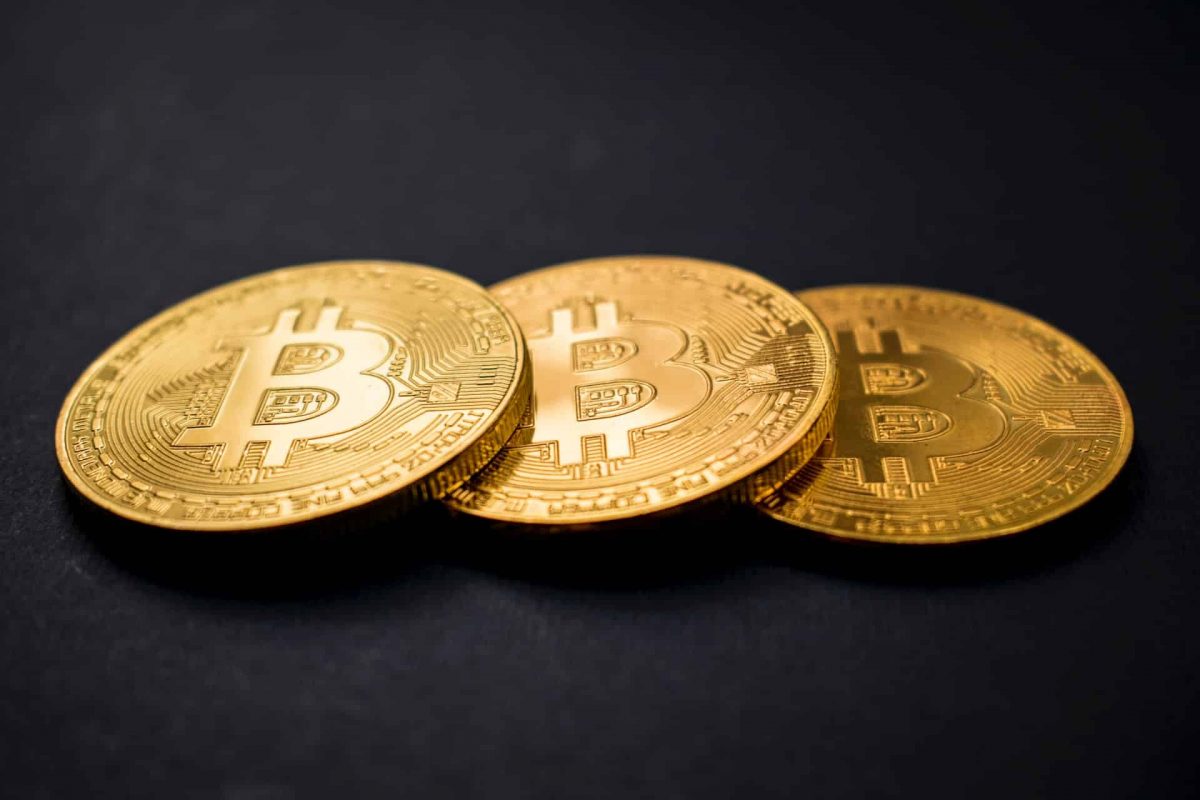 Bitcoin’s [BTC] mining difficulty, on 14 September, recorded an all-time high. The difficulty level increased by 3.45% to reach an ATH for the second time in over two weeks.

In the latest fortnightly adjustment, mining difficulty was recorded at 32.05 trillion at the block height of 753,984 according to BTC.com. 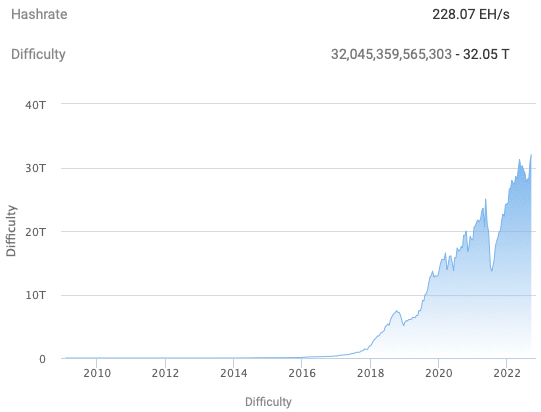 What else is new?

Data analytics platform Glassnode has also provided an update on Bitcoin Hashrate. The share of BTC hashrate of Poolin has declined by over 12.4% to just 4.8% of the total.

Analysts at Glassnode concur through this about the ability of miners to redirect hashrate in a “short timeframe”. 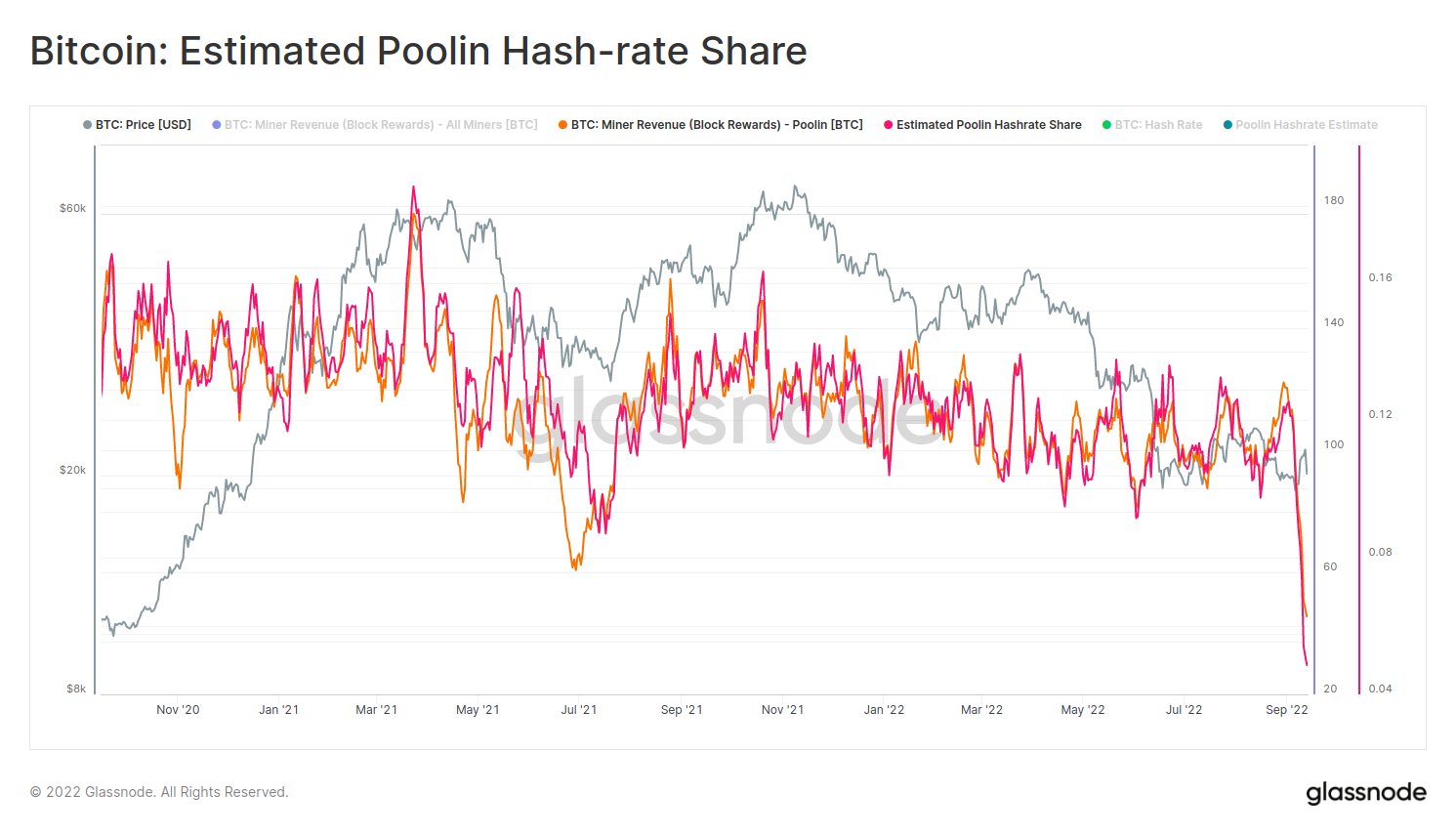 That being said, Galaxy Digital published their latest report on Bitcoin mining titled “2022 Mid-Year Bitcoin Mining Update.” The report addresses the current mining challenges and why enthusiasts should remain optimistic about the mining industry.

The report starts with an ominous note of reality about the limited availability of capital. This has made it enormously difficult for companies to raise debt capital. 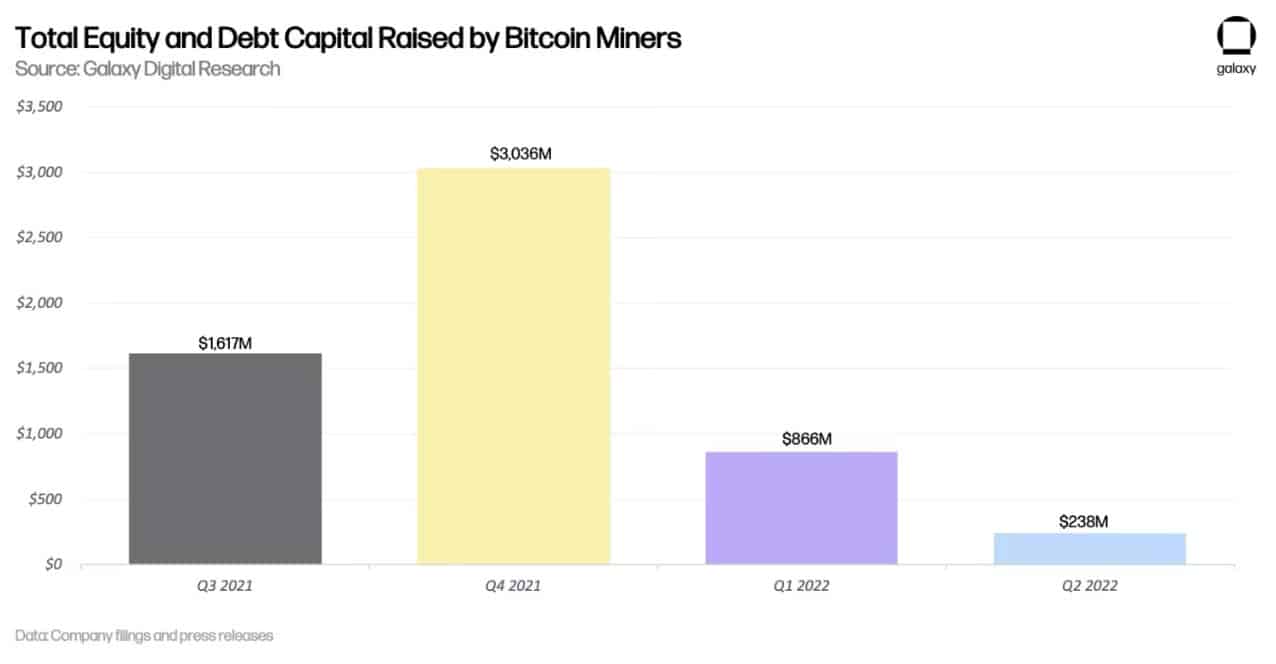 Equally, the depleted market conditions led to a lot of outflows from miners’ holdings. With uncertainties over future cash flows and falling prices, miners were forced to sell their holdings to cover costs. In H1 2022, publicly traded miners sold 24,501 BTC.

But the report includes a note on why investors can still be optimistic about the mining industry. Firstly, a group of miners from Texas, USA took it on themselves to elevate the mining operations.

They provided support to the stressed grid by curtailing operations as demand for energy skyrocketed. This may lead to a drop in network difficulty soon. Next, we have the problem of power efficiency.

Immersion cooling allows for efficiency improvements in terms of j/TH. Companies can expect a 20-40% higher efficiency as compared to regular air-cooled machines. Well, policymakers are also laying emphasis to reduce the reliance on Chinese manufacturers for chip development.