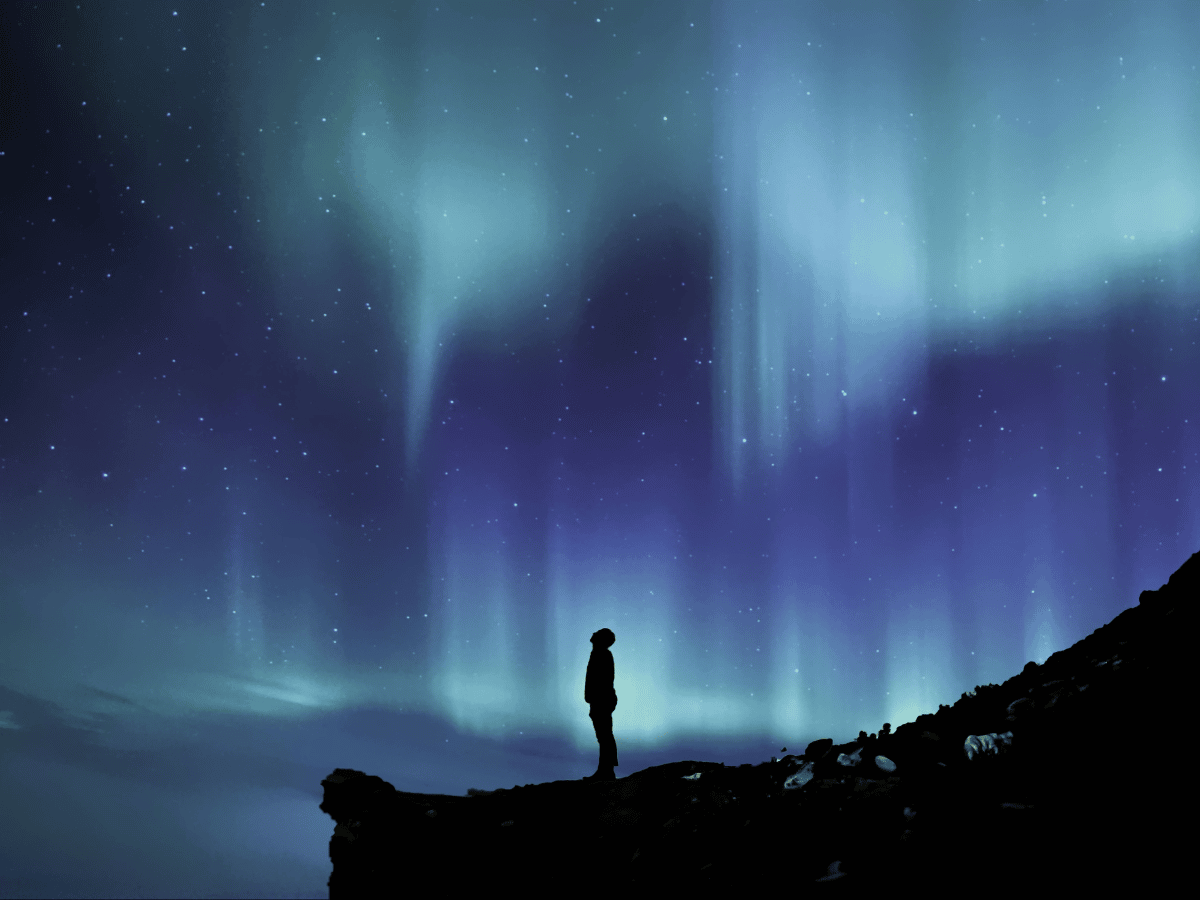 DeFi protocol, MakerDAO [MKR], updated the risks it could face as a result of the Ethereum [ETH] Merge. Recall that the crypto lending project had initially highlighted some threats in August.

Despite noting a few others on 6 September, MKR released the final details as the Merge takes place in some hours.

While focusing on the ETH Proof-of-Work (PoW) chain, Maker said that there were signs of a replay attack. A replay attack makes blockchains vulnerable and responding to data sent from attackers could throw a network in disarray.

However, it also noted that it had worked on the issues via its oracle system. As a result, its stablecoin, DAI, was not expected to be affected.

Despite working on a solution, Maker said that it could still face a collateral price crisis as the DAI on the PoW chain could reflect a different value from Proof-of-Stake (PoS).

It, however, maintained that there was no cause for alarm as both MKR and DAI would be secure on the PoS.

In another update, Maker announced that it was cutting down on USDC dependence. The protocol noted that it was a necessary measure to take after the Tornado Cash exploit in August.

With this development, Maker would be working on depositing more staked Ethereum [stETH] against DAI rather than USDC.

However, MKR itself had followed the crypto market decline as it dropped to $695.16 at press time. But is there any chance that a recovery is in place?

Indications from the Money Flow Index (MFI) showed that MKR was holding on at a neutral threshold of 29.18, despising the overbought and oversold levels.

However, the MFI indicated that MKR was only recovering from an almost oversold point. So will the buyers get back their momentum? 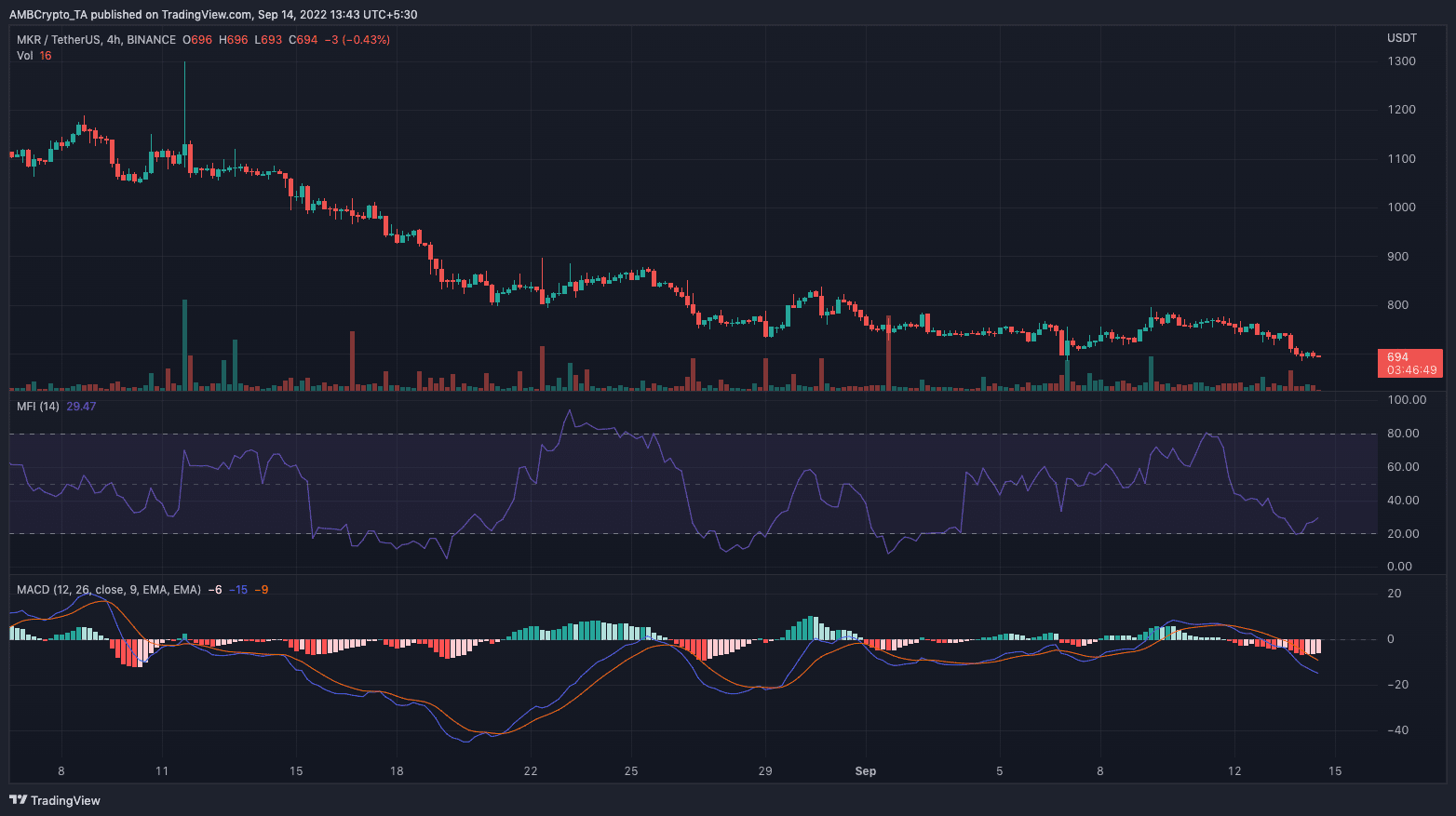 On the other hand, the Moving Average Convergence Divergence (MACD) did not give bullish momentum any thought. Based on the four-hour chart, the MACD indicated that MKR was still going to maintain the bearish state for a while.

Additionally, the Relative Strength Index (RSI) revealed that the overbought level was still in control. So hopes of getting back to consistent greens were not on the cards. 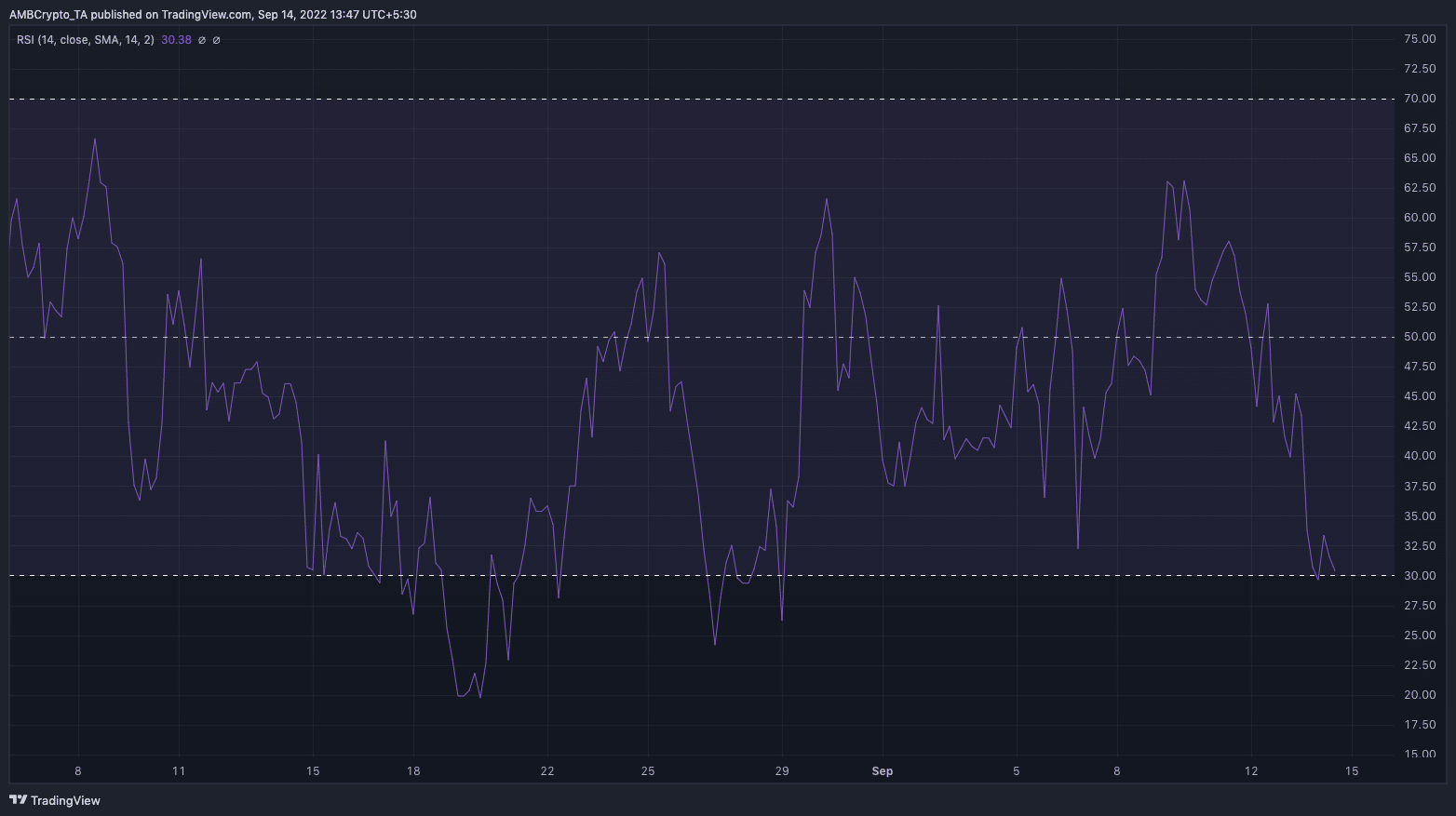 As per its Total Value Locked (TVL), MKR maintained its number one position. However, there has been a 4.09% drop in the TVL over the last 24 hours. At press time, it was worth $8.16 billion.

Finally, the hopes of MKR’s investors may be that the ETH Merge comes with good tidings. Current signs, however, seem, not to agree but a change in the market trend is of course, not inevitable.

SWIFT partners with Symbiont to meet these targets of the future