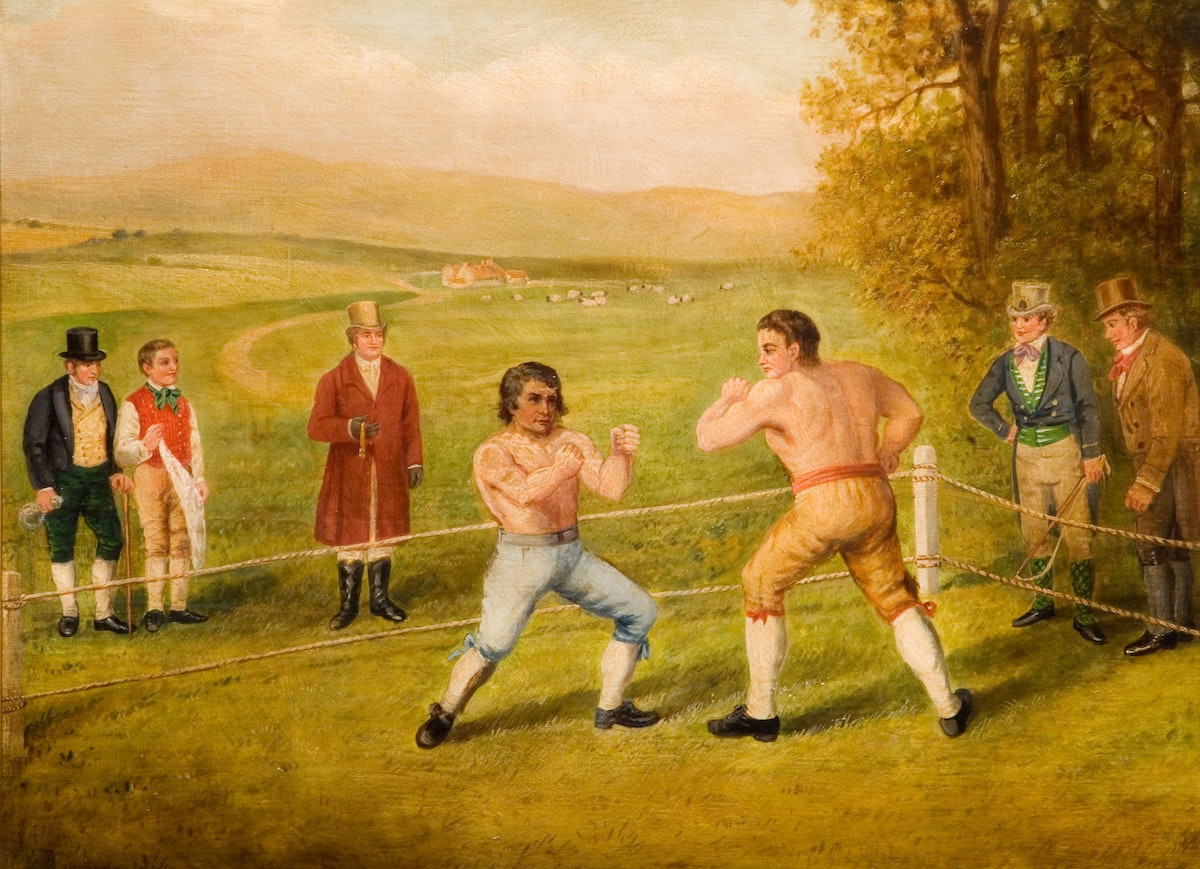 Bitcoin has outpaced gold substantially year to date, with the digital coin up nearly 98% and the yellow metal down in the negative. Yes! you heard that right. As per Marketwatch.com, Gold YTD stands at -5.6% at press time.

Still….The divergence calls into question whether investors are opting for Bitcoin over gold as a hedge against rising inflation. Let’s explore what veterans in the crypto community have to say about the same.

Tuur Demeester, a renowned investor, and analyst tweeted about an interesting analogy that incorporated horses and cars. But circled back to the main point that Bitcoin will eventually demonetize Gold.

When horses became obsolete as a source of moveable power, most were processed into dog food, bone meal, leather and glue. Between 1915 and the early 1950s, the US horse population dropped by 92%. pic.twitter.com/QNpwZYWSeB

Mike Colyer, CEO of Foundry Digital — a crypto mining subsidiary of Digital Currency Group reiterated the tweet to express a similar sentiment. He opined that Bitcoin surpassing Gold was inevitable despite it taking a while.

Such comparisons give strength to the idea of a world where Bitcoin dominates well over physical gold. However, still, some gold proponents tend to disagree.

The pic is a Gold Krugerrand I bought in 1980 – 40 years ago. The value of this coin has increased by a whopping 3% per year, less than the yield from T-Bills. I appreciate the original trade tip, @PeterSchiff pic.twitter.com/22DpbP8IVN

Here, Brandt attached the picture of a Krugerrand. It was the first gold bullion coin to be produced in 1967. He purchased the coin in 1980, noted that it had appreciated only by 3% per year over more than four decades. To further ridicule Gold, he opined that it had underperformed even the yield from Treasury bills.

“That’s because you bought at the end of a huge 10-year bull market where the price of gold rose from $35 per ounce to $850. Don’t blame gold. Blame bad timing on your part.”

However, looking at the performance to date, gold might not have much to boast about compared to this “new” asset class. MicroStrategy CEO also joined the fray. Michael Saylor claimed that it would be challenging to identify “any fortune” made with gold. Nevertheless, the gold bug was quick to acknowledge and slam Bitcoin.

Well #gold has stood up as money for thousands of years. #Bitcoin has yet to stand up as money for even one year. Bitcoin is merely a digital token used for speculative trading. Also, gold doesn't need salesmen, unlike Bitcoin that needs constant pumping!

Regardless of what one HODLs, be it gold or Bitcoin, diversifying their portfolio should remain the priority. Brandt states that he has no problem with a 5% portfolio allocation to either gold or Bitcoin. However, he takes issue with “dogmatic thinking.”

Overall, this debate has been going on for years. It probably will continue to do so until either Gold or Bitcoin fades away.

Cardano’s Hoskinson: ‘Winners of the future in the DeFi space are going to…’