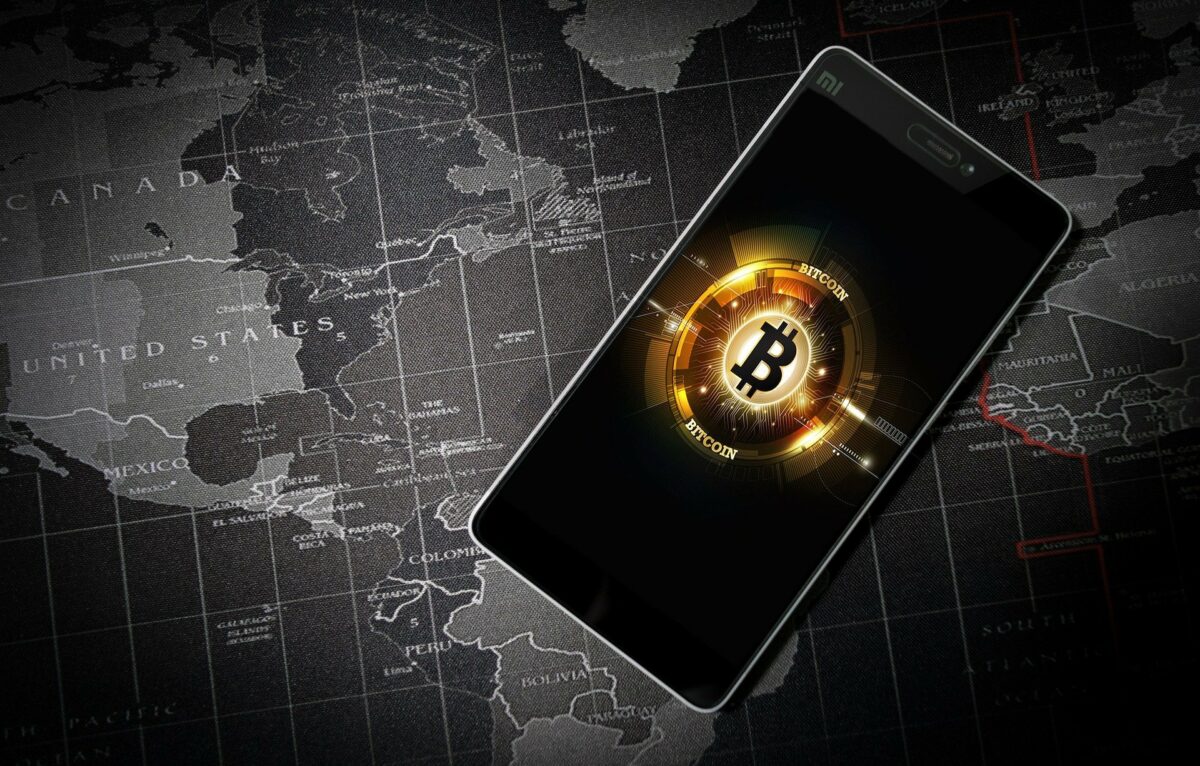 Bitcoin has been seeing a price downtrend since it touched a record peak of $69,000 earlier this month. However, BTC rose over $57,000 after a sluggish week, recording around 5% gains in the last 24 hours.

It is noteworthy, that Bitcoin didn’t support the broader market weakness as sentiments dampened amid news of a new covid variant.

In this regard, Ross Mayfield, Baird’s investment strategist told Bloomberg,

“The evolving debate on what kind of asset crypto and Bitcoin will prove to be, whether it’s an inflation hedge and volatility hedge, or whether it’s just like a high beta risk asset are still in flux.”

Avil Felman of BlockTower noted in a recent interview that the BTC-market correlation has changed with more hedge funds and institutional investors allocating the asset class. He noted that macro factors didn’t weigh Bitcoin down till last year like they do today. Felman commented,

“Market makers will often hedge not with the specific asset itself, that they’re trying to hedge against, but through a basket of assets. And so they reinforce those correlations.”

This essentially means that the portfolio of traditional funds consists of equities among other asset classes. Felman explained that these funds start looking at Bitcoin to risk off when their balance sheet starts going south.

With that, Felman opined that a couple of years down the line, Bitcoin can end up becoming a traditional asset, like stocks. He said,

“[Bitcoin’s] Its effect on the overall market, I think is going to become pretty divorced in two years time. The correlations are going to definitely break down.”

BTC and the metaverse

But, there are already segments in the crypto space that are showing signs of “decoupling.” Felman thought that metaverse is a great example of that as many projects like AVAX and SAND saw increased traction despite weakness in Bitcoin in the last two weeks.

However, this could also be on the back of expectations of metaverse becoming a trillion-dollar industry by next year. But, what about Bitcoin?

As per a survey, 41% of global respondents had reportedly perceived Bitcoin to be more trustworthy than their local currency. In November, despite an over 5% fall in Bitcoin, weekly inflows into investment products averaged at $94.4 million.

“Now we’re a trillion-dollar asset we need. We basically need pension funds, endowments, states, we need all these types of people to start buying in order for Bitcoin to go up. “

Where Bitcoin will not possibly trade in a well-defined one to a two-year cycle but as a macro asset, Felman added. Reiterating that the asset now has a different set of market participants compared to the past. And, Bitcoin might not see the volatility and downturn it witnessed earlier, after a few years.

With that, Robert Kiyosaki, Rich Dad, Poor Dad author and investor, is accumulating more Bitcoin, among other assets, on the back of high inflation.

Dollar Tree becomes $1.25 Tree. Inflation is a tax on the poor and middle class. Inflation makes the rich richer. Get smart. Get richer. I am buying more gold, silver, Bitcoin, ethereum, rental real estate, and oil. What are you buying?

Uniting gamers and traders with SkinFlip

BTC vs gold: Does Bitcoin stand a chance against the behemoth precious metal?