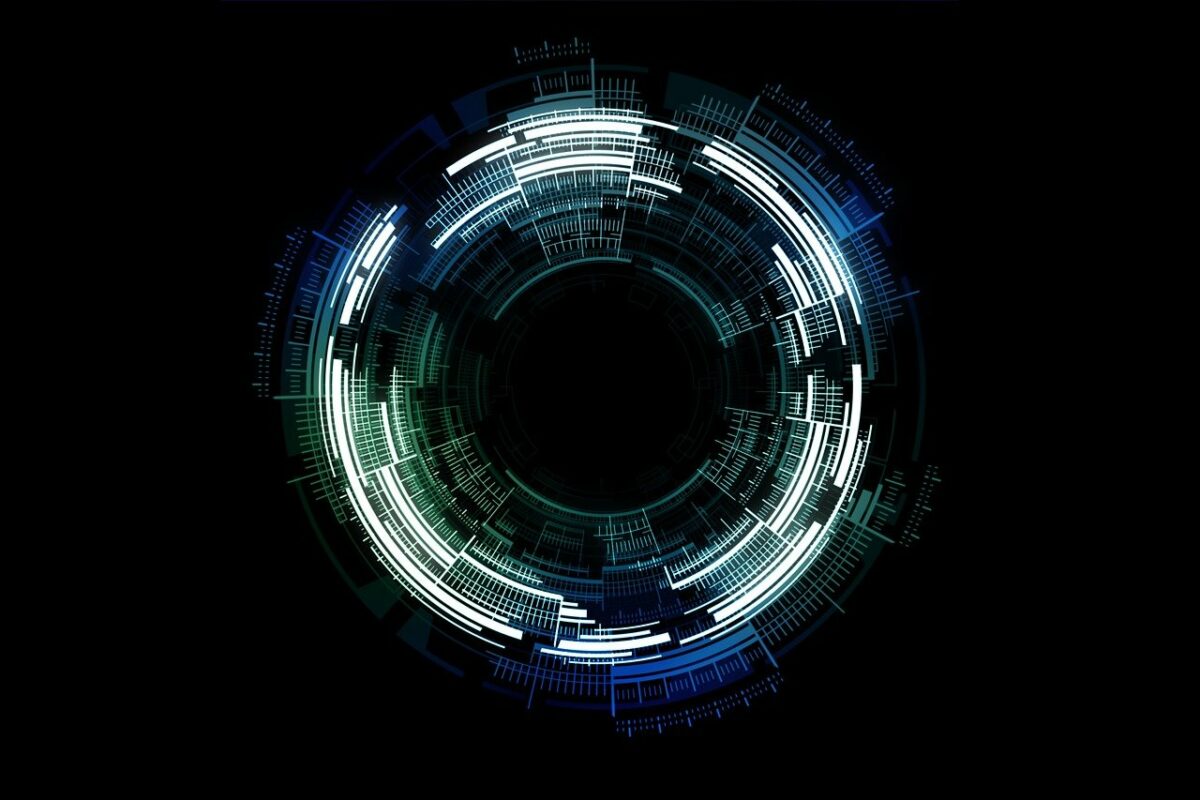 The age of DeFi is here. This sector of the cryptocurrency industry is raking in huge investments from all parts of the financial market while existing in a constantly evolving ecosystem. This, unarguably, has taken a toll on some networks struggling to keep up with the pace of development while others are looking at it as a capitalistic opportunity up for grabs.

Cardano, for instance, launched smart contract functionality earlier this year to prime the network for hosting DeFi applications. While its native token ADA saw unprecedented demand and growth in the days leading up to the Alonzo hard fork, its price action has been largely uneventful since, save for a loss of over 50%.

Its network activity, however, has seen a huge spike recently, and most of it can be attributed to its emergence as a viable DeFi contender.

But, what makes Cardano a suitable option for developers to build upon? Well, from the horse’s mouth itself, it’s because of “their vision for the future.” In a recent interview, Cardano founder Charles Hoskinson noted that while the open cryptocurrency movements had started as being open source and decentralized, most networks want to lock users into their protocols and tokens, “which is crazy.”

Instead, he says, cross-chain is the way to go for DeFi, where networks would be open to interacting with one another. He added,

“The winners of the future in the DeFi space are going to have liquidity and interoperability, the ability to move multi-chain.”

He also praised networks like Chainlink that are not putting “all their eggs in one basket like Ethereum,” but are instead working towards this goal. Chainlink recently launched its Cross-Chain Interoperability Protocol (CCIP), which it has called a “new global standard for decentralized inter-blockchain messaging, data and token movements.”

The network also recently surpassed $75 million in total value secured – A sign of the growing importance of multichain protocols.

The Cardano and Ethereum networks have also been connected through a recently launched cross-chain which allows users to migrate their NFTs between the two.

According to the exec, in the coming years, Layer 2 protocols will be witnessing all the action as a majority of the interaction will take place there while L-1s will be used as “a proof checker and a settlement of last resort.” He added,

“We saw that future and we designed the extended UTXO model, Hydra, our side chain model, and all these other things to accommodate that future and if dApps are going to live there, I think they could live there very comfortably.”

On the topic of dApps, Hoskinson also noted that a coherent way of curating dApps is of prime importance at the moment. Here, users can ideally check and verify the applications such as in the case of Google or Apple’s applications stores.

“You have to make discoverability of dApps really easy, then you can get mass market, you can get millions to billions of users very quickly in the developed world.”

Apart from Cardano, protocols like DappRadar are also working towards a one-point solution for dApp navigation.

BTC vs gold: Does Bitcoin stand a chance against the behemoth precious metal?

Should Ethereum investors really prepare for a ‘$6000’ December