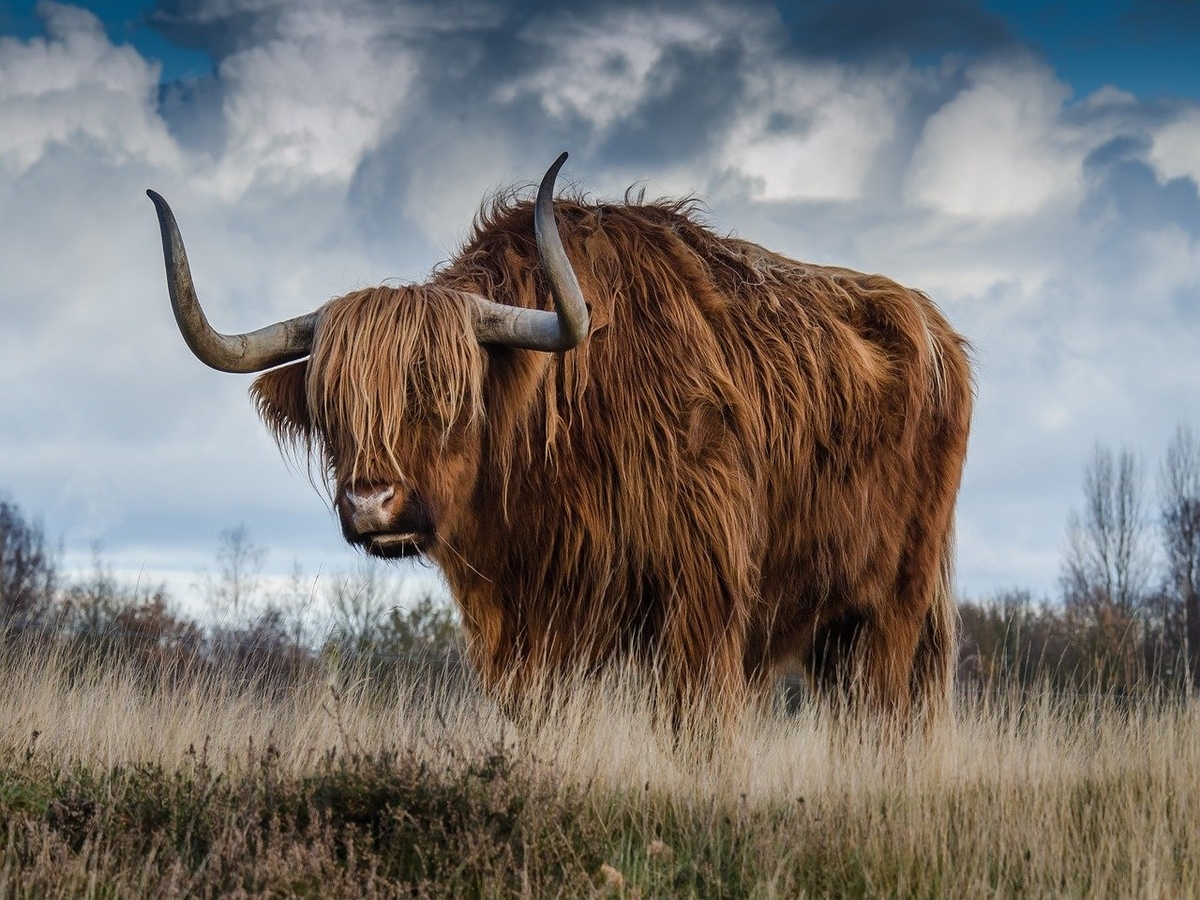 The fall in Bitcoin’s hashrate after China’s recent crackdown on crypto-mining undoubtedly instilled a sense of fear in the market. The development has also had a fair impact on the world’s largest crypto’s price. Nevertheless, just like Bitcoin and other altcoins in the market, XRP and XRP/BTC have been closing slightly bearish lately.

After recording a drop of over 20% in the last one week alone, XRP was trading around the $0.67-mark at press time. It’s worth noting, however, that the alt’s price did not provide any directional clues and instead, opted to remain range-bound.

Right now, XRP’s price is waiting for a trigger to step out of its passive zone, especially since over the last 7 days, the crypto’s price has been oscillating between two evidently imposing levels – the $0.7-mark and the $1-mark. What’s more, the alt’s price has also fallen below the former on some occasions.

Needless to say, there are a lot of expectations associated with where the altcoin might head in the near future. Pseudonymous analyst ‘Cryptowzrd’ is one to share these expectations, with the trader commenting that he expected XRP to dip to $0.7200 a few days ago. He had added,

“… this is the last step for Bitcoin to find its support. As soon as Bitcoin shifts, we will see a sudden change in the market.”

As a matter of fact, Bitcoin hasn’t been gaining a lot of momentum and its price has been consolidating under the $41,500 resistance level over the past week. With respect to the XRP-BTC pair, the analyst said,

“XRP/BTC is still below support, so it’s more vulnerable to fundamental panic.”

Additionally, on-chain metrics seemed to highlight that there have been no signs of accumulation or distribution, a finding that implies that XRP’s price is likely to remain locked in its current range for the next couple of days.

XRP’s transaction volume also spiked during the beginning of the month, but did not sustain its levels. It was quick enough to collapse and remained on the lower side in mid-June. Similarly, the number of whale transactions has also remained static without recording any significant hikes.

A daily close above the psychological $1 mark would introduce new bullish opportunities, while a close even lower would likely lead to a retracement in the foreseeable future. Additionally, the analyst pointed out that the “short term dips” carry “no significance” in the larger timeframe. Looking at the broader canvas, XRP’s structure has remained “solidly bullish.”

Here, it should also be noted that $0.95 has failed to act as a support in the recent past, but has successfully been seen as a strong resistance level. Ergo, XRP’s price is, interestingly, at an inflection point now and a movement in any direction is possible in the short run.

The analyst concluded by commenting,

“XRP is taking some time here to gather energy so that it can have the bull run we are waiting for.”

Bitcoin Cash: Is another drawdown likely?