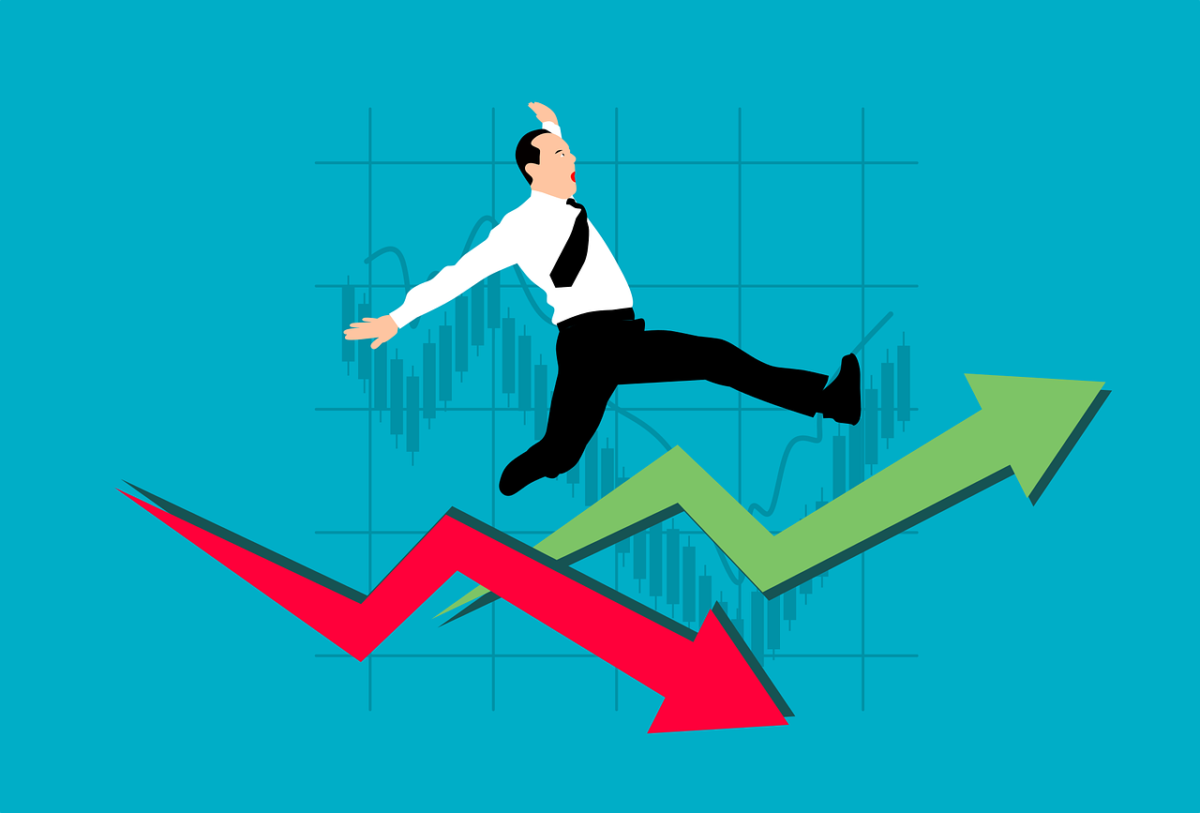 Bitcoin Cash suffered a major setback after its price declined by 80% from its 12 May swing high of $1,642. An additional 50% drop dragged it below its 19 May swing low of $470, but BCH finally cushioned its losses at $390. Broader market relief over the last couple of days pushed BCH north of $470 once again, but the price was still in a sensitive position, at the time of writing.

A fall below BCH’s 19 May swing low of $470 had pushed the price towards $390 – A level last seen in late January. Having recovered from monthly lows on the back of broader market recovery, the 4-hour 20-SMA flipped bullish once again but the formation of an up-channel meant that bulls must be wary of another breakdown.

While BCH did break below the key level of $470, the region stole the spotlight once again. The 20-SMA and lower trendline of BCH’s down-channel both clashed with the aforementioned support level. Moreover, the Visible Range’s Point of Control lay at this very mark as interest for BCH was at its peak at $470 over the stated timeframe.

However, a look at BCH’s indicators pointed to some downside over the coming sessions. The Relative Strength Index failed to breach 50 as weakness persisted in the market. The MACD line closed in on the Signal line while its histogram noted receding bullish momentum.

The Stochastic RSI even indicated overbought conditions and headed back towards the neutral zone. If bulls fail to hold on to the press time-support, the price could drop towards its 28 February swing low of $430, where some stability can be expected.

Bitcoin Cash’s indicators noted some bearishness in the market and the price can move south from its press time value. This might open up a short opportunity for traders. Entry can be set just below Visible Range’s POC at $469, and take profit at its 28 February swing low of $430.

Japan: FSA reportedly warns Binance against operating without a license