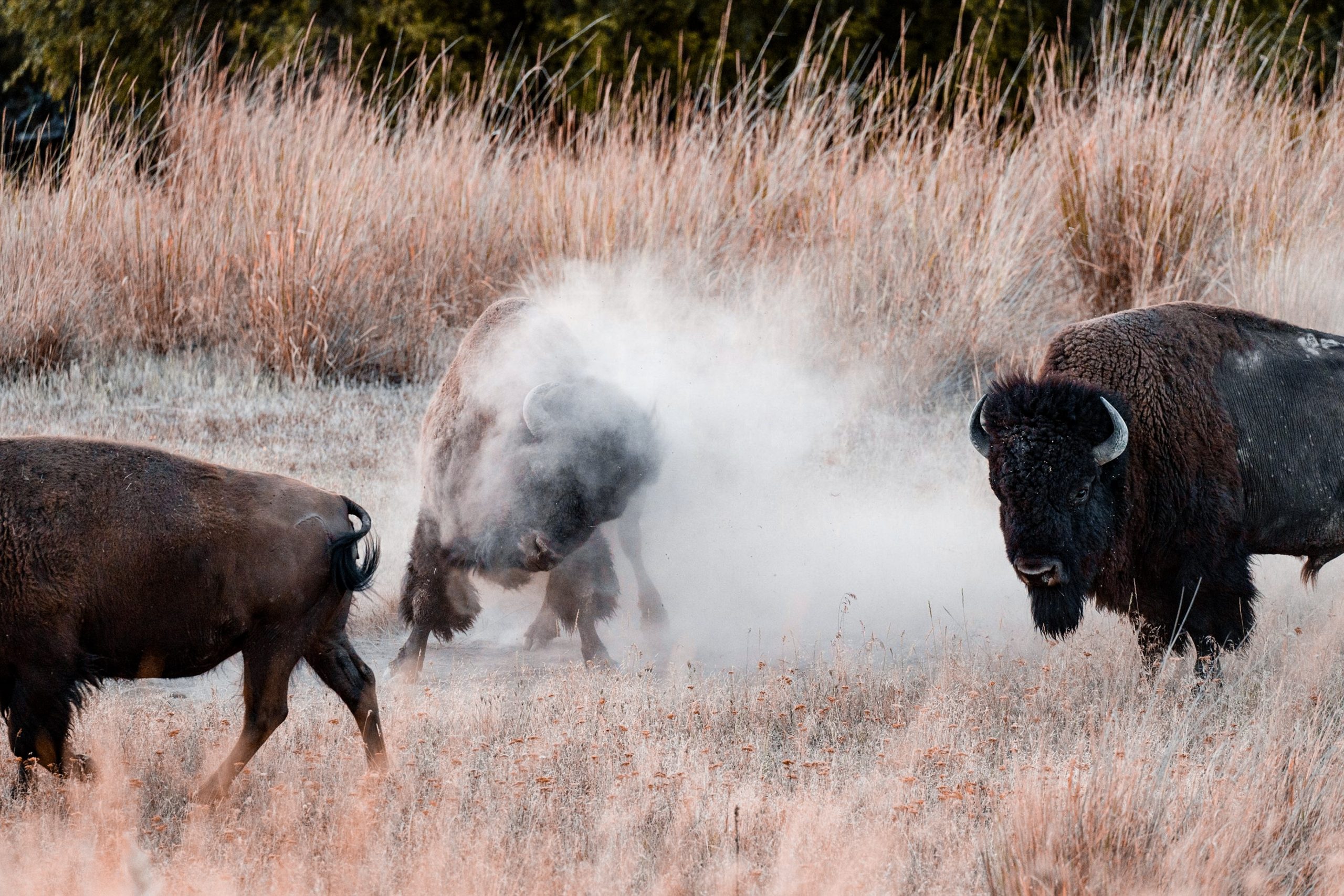 Photo by Aenic from Pexels

Bitcoin’s price surge continues as BTC has now gone past $55,000 on major crypto exchanges today. The digital currency, which recently hit $1 trillion in market capitalization has hiked by 5.2% in the last 24 hours. At press time, Bitcoin was trading at $55,138. 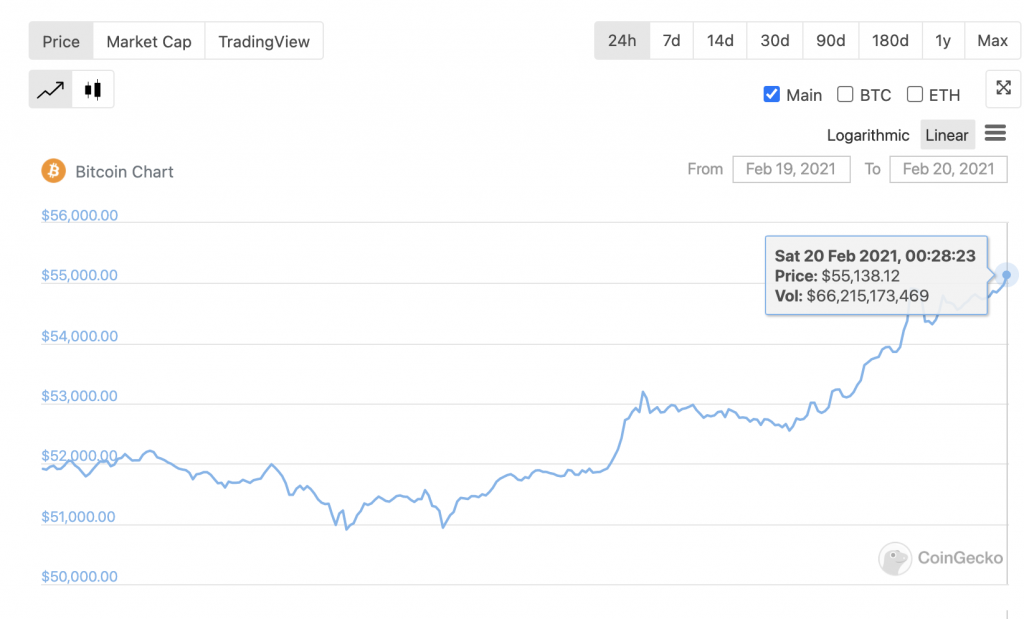 Bitcoin registering all-time highs back-to-back seems to be fueled by mainstream adoption of the crypto, which is a narrative that doesn’t seem to wane, especially as more companies are thinking of reaching for the asset. In terms of the most recent company to make Bitcoin-related news, MicroStrategy raised 1.5 billion to specifically acquire more Bitcoin.

The surges could also be a result of bullish tweets from prominent Bitcoin investors. Earlier, Tesla CEO Elon Musk said that having some Bitcoin is “simply a less dumb form of liquidity than cash,” however it is “adventurous enough for an S&P500 company.”

Alongside the rally, certain aspects of the Bitcoin market have also been affected. Illiquid BTC held experienced the largest one-week decrease in 6 weeks, decreasing by 7.6k BTC to 15.49 million BTC. With regard to liquidity’s relationship with the BTC market, analysts found that earlier, illiquid supply decreases during bear markets and increases during bull markets.

This could predict a coming correction soon, and as advised by strategists at JP Morgan, the current price of Bitcoin could become “unsustainable,” unless the volatility of the asset’s price “subsides quickly.”