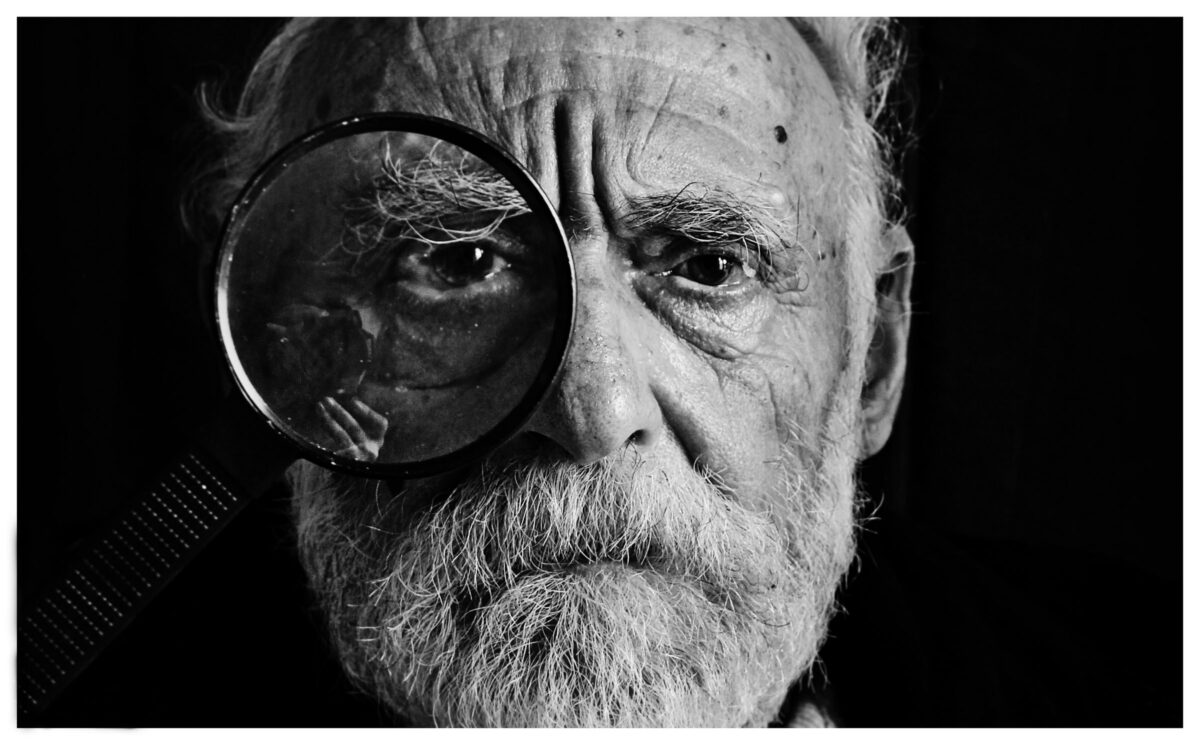 The upcoming Bitcoin difficulty adjustment has raised the question of whether this will present a buying opportunity. Bitcoin’s price was at the $34000 level based on price data from coinmarketcap.com.

Bitcoin’s mining difficulty is adjusted automatically after 2,016 blocks have been mined. An adjustment of difficulty upwards or downwards depends on the number of participants in the mining network and their combined hashpower. This is in question recently because of the drop in hashpower due to Chine miners shutting down operations. However, as Chinese miners re-locate and resume operations, hashpower is expected to pick up. 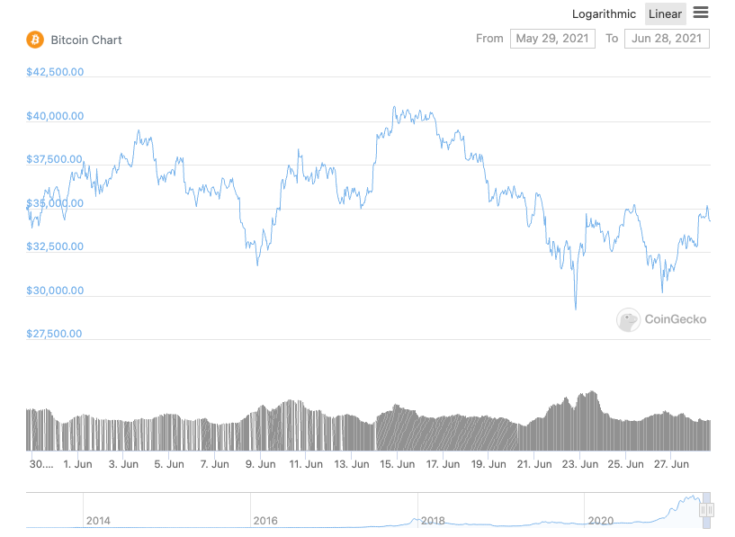 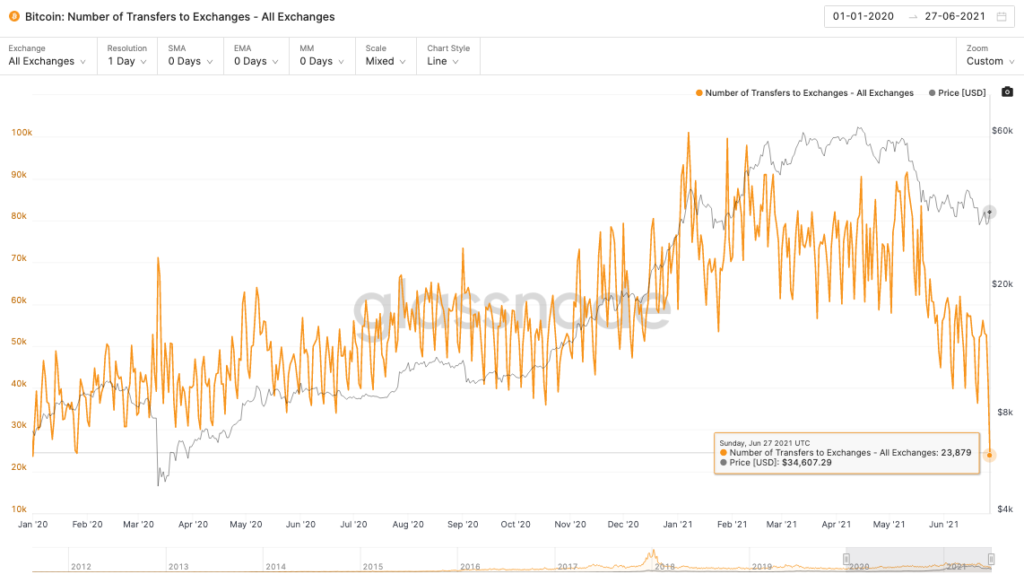 The conventional perspective is that miner holdings and miner capitulation have a bigger impact on Bitcoin’s price following a mining difficulty adjustment. However, these are not the only factors influencing Bitcoin’s price in the current cycle.

Whale wallet inflows, exchange balance, and institutional holdings have influenced the price through the crashes and recoveries of the current cycle.

The opposing narrative is supported by institutional holdings. Grayscale’s holdings have dropped consistently in the past 4 months, this is bearish for Bitcoin’s price in the short term. However, unlike most institutions, Purpose Bitcoin’s ETF holdings have climbed up. Purpose Bitcoin ETF is likely to be following the bullish narrative visible in the exchange inflow chart.

Buying Bitcoin during the previous dips of 2021, flash crash in May 2021, and the price drop two weeks ago has proven to be profitable in the short term as well, since the price recovered. The price has remained rangebound following each crash, however, the recovery is complete within two to three weeks based on the trend from the price chart, in part due to the volatility and due to the institutional and large wallet activity on the Bitcoin network.

Bitcoin: ‘buy the dip’ is clearly not the strategy for these players