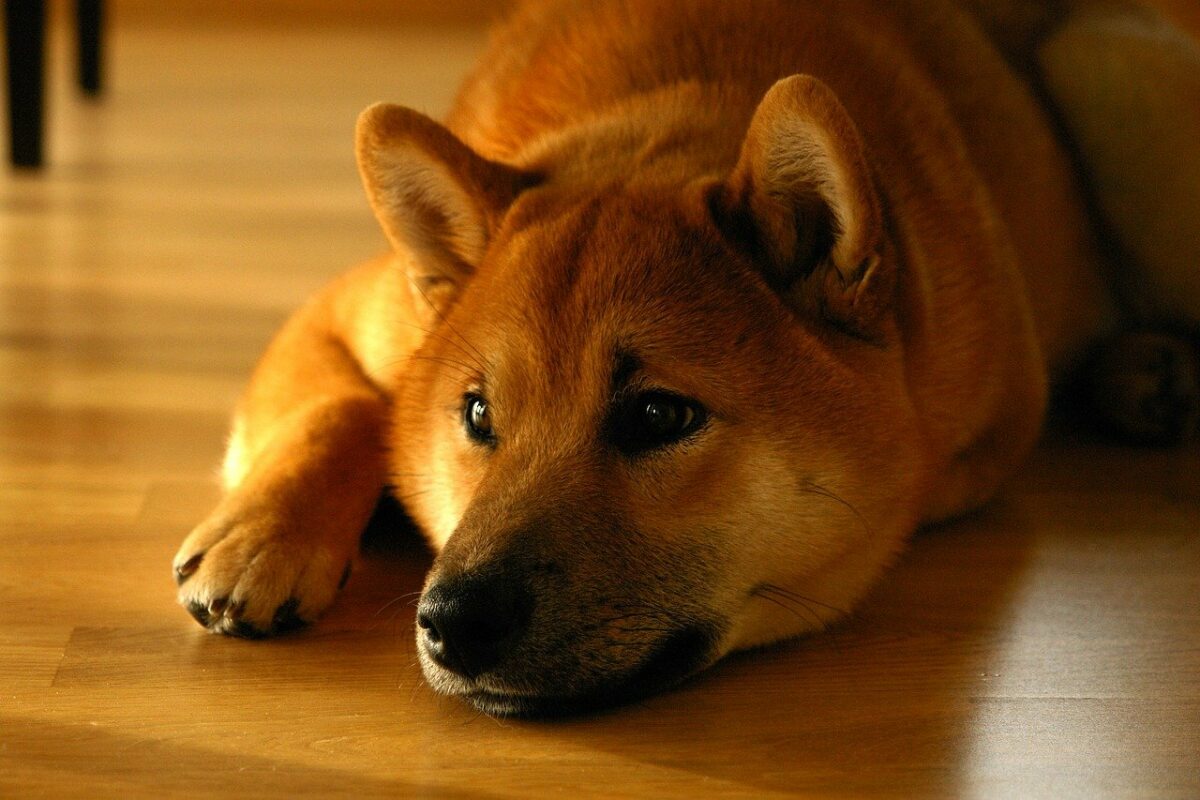 With the global crypto-market cap registering a 3.32% hike over the past 24 hours, it was valued at $1.42 trillion at press time. As the previous week saw Bitcoin noting significant gains, altcoins like XRP, DOGE, and ADA too enjoyed trading in the green.

A rise in buying pressure and capital inflows could be observed for these coins too, even as DOGE started to consolidate over the aforementioned time period. Slight volatility in XRP and ADA’s markets could mean positive price action for these coins.

A slight divergence in the movement of the Bollinger Bands could be seen, and an uptick in market volatility can be expected going forward. The emergence of the green bars on the Awesome Oscillator’s histogram pointed to a buildup in bullish momentum on the coin’s chart.

The Relative Strength Index or RSI moved over the median line on 27 June. While it remained in mostly neutral bullish territory, buying pressure for the coin was increasing at press time.

Dogecoin has continued to trade within the same range since 23 June, only momentarily breaking through its $0.27-resistance level. The asset regained over 44% of its valuation over the past week and was trading at $0.25, at the time of writing. It also registered a 20.69% fall in its trading volume over the past 24 hours.

The Parabolic SAR’s dotted line has remained above the candlesticks since 25 June since the alt’s price action continued to follow a bearish trend. The emergence of small red bars above the Awesome Oscillator’s histogram suggested that bearish momentum was starting to surface on the price chart.

However, the Chaikin Money Flow pictured capital inflows taking precedence as the indicator moved above the equilibrium into bullish territory.

Over the past week, the Cardano network’s native token registered a 13.8% jump in prices. The alt was testing the resistance mark at $1.35 over the past 24 hours and was valued at $1.34, at the time of writing.

The MACD registered a bullish crossover on 27 June, and rising bullish momentum could be seen as the signal and indicator lines moved above the baseline. The Bollinger Bands pictured a slight divergence at press time, and mildly volatile price action can be expected going forward.

Buyers rushed in to buy the coin yesterday as the Chaikin Money Flow saw a steep rise in capital inflows during the time.

If this bullish trend continues, ADA could break through the $1.35 resistance and rally up to $1.59.

Will this halt Ethereum’s revival?

Buying Bitcoin during these periods has proven to be profitable