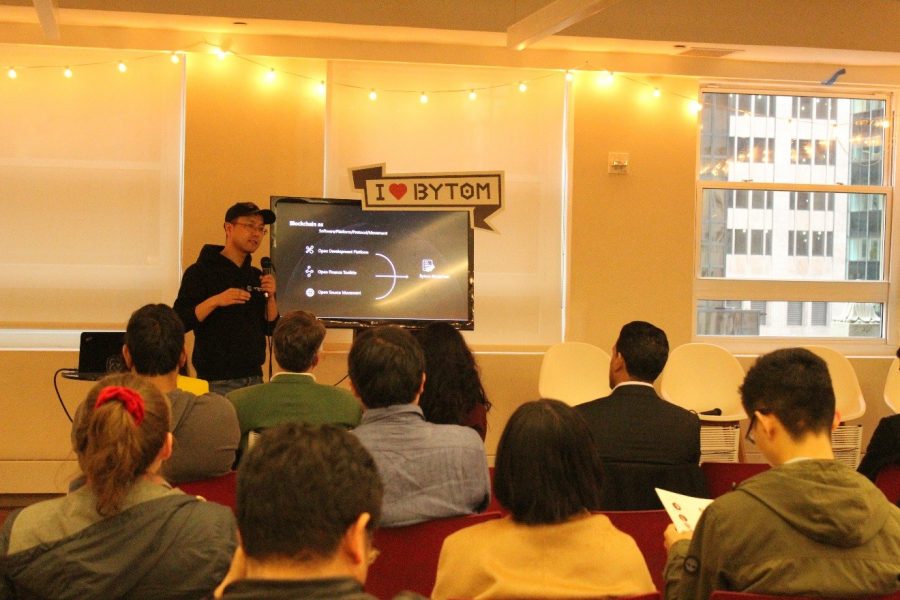 Next month UNCHAIN Convention 2019 will set up a get-together with state of the art crypto voices again, amongst others Tone Vays and Brock Pierce