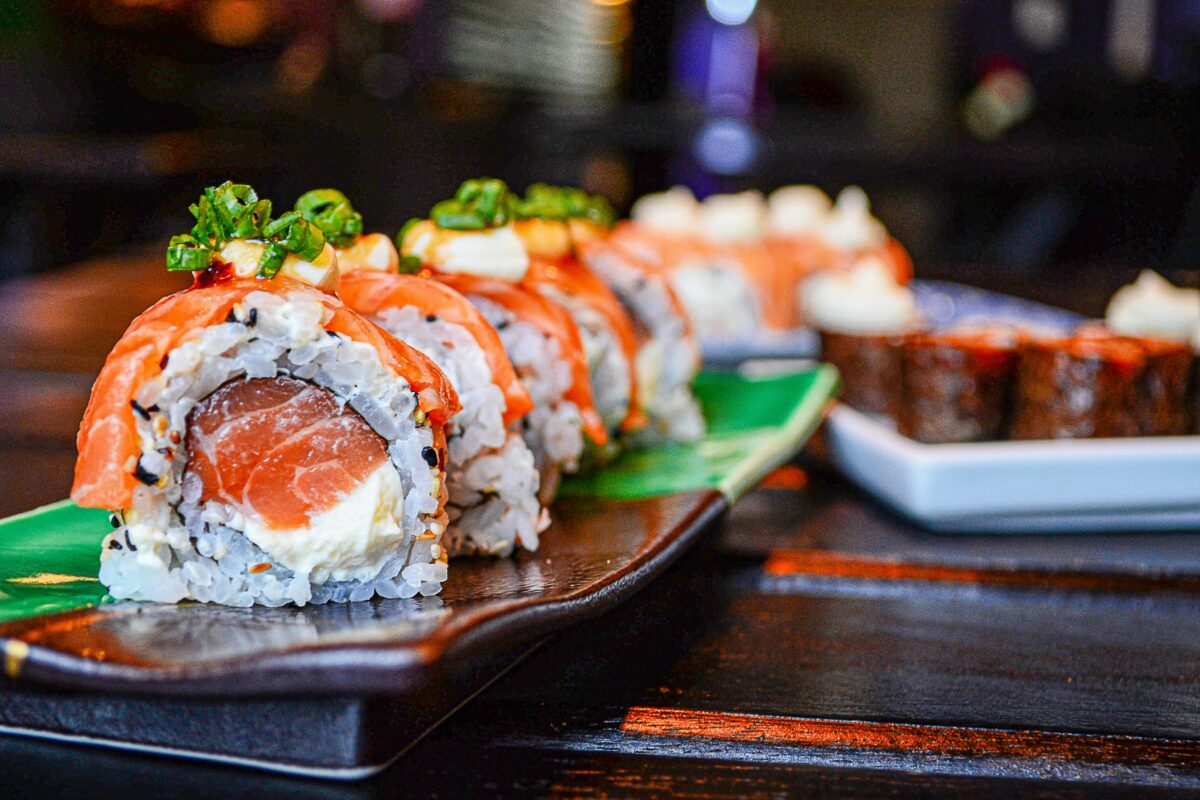 The rise in SUSHI’s social volume has started a rally in price. SUSHI is now trading at the $10.85 level and the market capitalization was up nearly 5%. The number of transfers on SUSHI network has increased consistently and hit an 8-month high of 322.66. 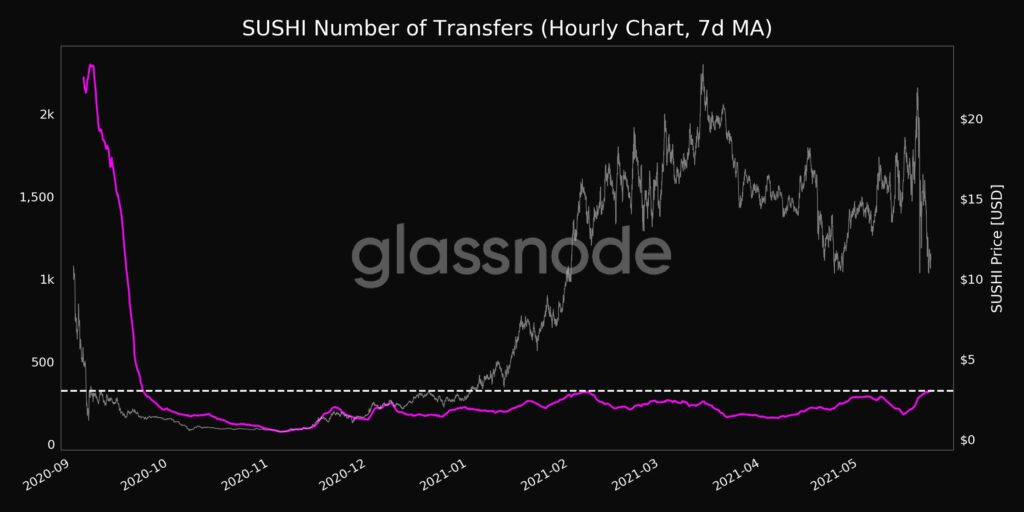 SUSHI has emerged as a key price gainer in the last 24 hours. And at the current price level, $10.82, SUSHI as a protocol has brought in over $1 Billion in fees on Decentralized exchanges every year. Currently, over $200 Million is distributed to the users of the platform.

Currently, SUSHI’s market capitalization is $2.7 Billion based on data from coinmarketcap.com. Based on this data, Sushiswap may be nearly worth less than the revenue of the network in a single year, however, it continues to remain undervalued. The concentration by large HODLers is 89% and the 30% HODLers are profitable at the current price level.

IntoTheBlock data suggests that there are nearly no HODLers who held SUSHI for over a year. 72% of HODLers are holding SUSHI for less than 12 months. Since there has been an increase in large value transactions on the network, $3.24 Billion in the past week, despite the drop in inflow of investment by 27%.

The SUSHI network continues growing, it has grown consistently, 3.44%. The current on-chain sentiment is neutral, likely to turn bullish once the network strength is regained. At 51% circulating supply, SUSHI is likely to lead the second rally of DeFi tokens in 2021. DeFi’s first rally was led by CAKE, LINK and other projects in top 10, with increase in TVL and trade volume. As the altcoin bloodbath ensues and Bitcoin continues to trade below the $40000 level, DeFi’s rally is likely to increase the investment inflow in altcoins as well.

Another key to the rally is SUSHI’s scarcity, dropping liquidity. Based on data from Glassnode, SUSHI’s liquidity on Uniswap has hit a 3-month low of $1.4 Million. The previous 3-month low was observed less than a week ago. Staking has increased the concentration of SUSHI. Since the social volume is up over 70% in the past week and it is yet to hit the peak from two days ago. SUSHI is well on its path to lead a new DeFi rally.

Ethereum, Cardano, BNB, XRP and Polkadot: Watch out for these recovery signs