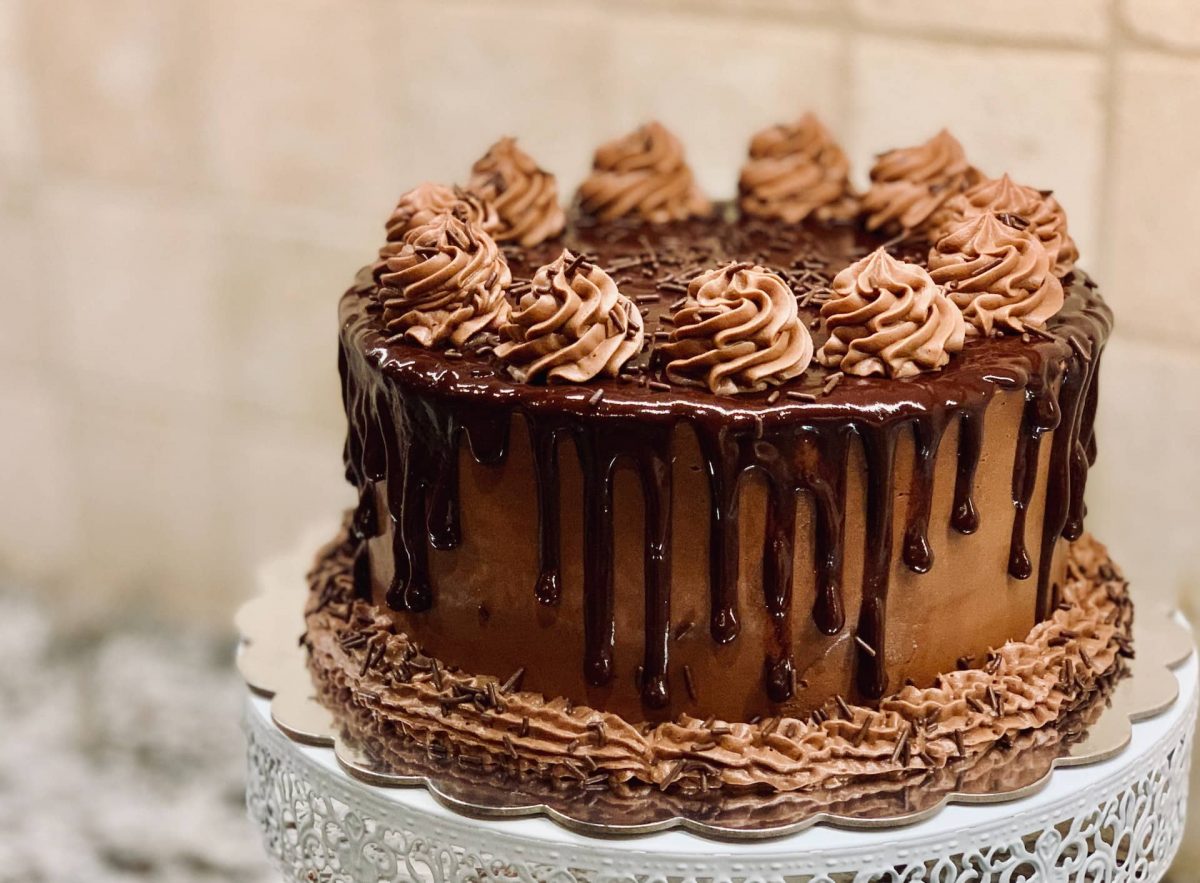 The PancakeSwap team stated on 10 October that they had submitted a proposal for the deployment of the Decentralized Exchange (DEX) on the recently created Aptos blockchain. On 21 October, voting officially started.

What PancakeSwap stands to gain

The deployment, according to the team, was intended to ensure that the DEX advance in its goal to become a multichain exchange.

Additionally, PancakeSwap will be able to establish its footprint on the network early thanks to early deployment on Aptos, giving them a chance to become the protocol’s leading decentralized exchange.

The CAKE token will also become native on Aptos after deployment, making it the first time CAKE will be accessible natively on any other chain. The implication of this is that CAKE emissions will rise as a result of its availability on both Aptos and the BNB chain.

Could PancakeSwap become dominant on Aptos?

Data from DefiLlama showed that Aptos Total Value Locked (TVL) had a value of around $15.44 million at the time of this writing. The TVL was also shown to be on the rise, having increased by over 11% during the previous 24 hours. This demonstrated the rise in TVL that the new chain was experiencing.

A thorough examination of the data revealed that a DEX, with a TVL of $10.18 million, was the greatest contributor to the TVL on Aptos. There were also two other DEXs on the chain as of the time of this writing, with a combined TVL of about $5.1 million.

According to PancakeSwap’s TVL, the DEX was locked in for almost $2.83 billion. A closer examination of the graph revealed that PancakeSwap had a 24-hour trading volume of approximately $169.34 million.

In its current form, PancakeSwap would contribute the most to the Aptos TVL and cement its domination on the network if it is deployed on the Aptos chain.

The DEX team stated that Chefs will use some Syrup Pool emissions to establish farms throughout the Aptos network. Products including Swap, Farm, Pools, and Initial Farm Offering (IFO), would be deployed.

The price movement produced a few higher lows, according to a 12-hour timeframe analysis of the CAKE chart that could be observed as of the time of this writing.

This suggested that the asset’s price movement was on an upward trend. However, the change did not appear to have had an immediate effect on the asset’s price as it continued to trade in the red, as it had in the previous trading session.

Further examination of the chart revealed that, due to their relative positions on the graph, the 50 Moving Average (yellow line) and the 200 Moving Average (blue line) functioned as resistance and support, respectively.

Around $4.5 and $4.7, the same position where the yellow line appeared on the chart, was where CAKE’s support zone was seen. The blue line could be noticed in the area where the support level was between $4.0 and $3.8.

The current move was nonetheless fairly amazing even though it was far from its peak. If the price were to burst beyond the yellow line’s resistance, CAKE holders would have even greater cause for celebration.

Ethereum [ETH]: Do not get fazed by the recent rally because…

NEAR ecosystem’s TVL declines by 45%, thanks to this factor