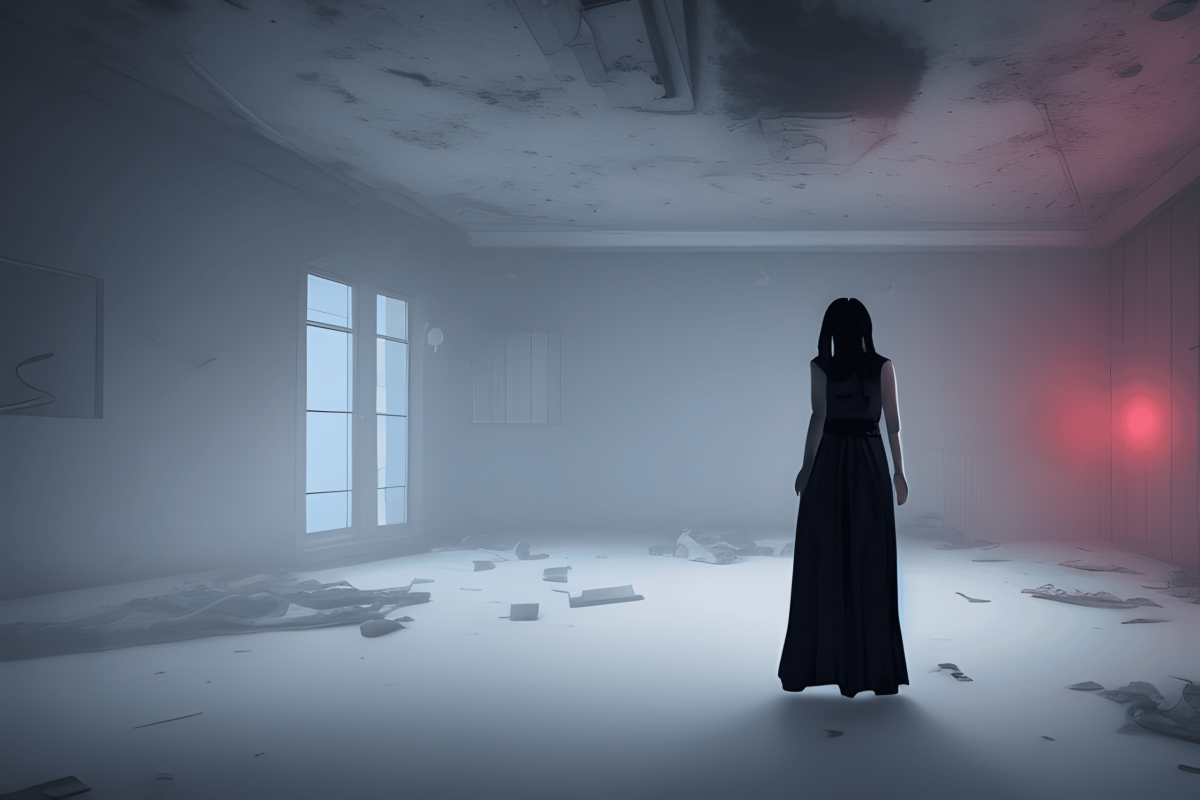 On 24 October, the NEAR protocol made another notable move to avoid a potential LUNA debacle.

The NEAR Foundation issued an announcement stating that the USN, the NEAR algorithmic stable currency, is not sufficiently collateralized under extreme market conditions. Hence, it recommended closing USN in an orderly manner.

Now the question is- will this development see the flagship token reach ‘near’ the resistance mark? Or, will it hinder the token’s growth?

In response to a recent issue with USN, the @NEARFoundation is funding a protection Programme to safeguard USN holders.

The team stated that the stablecoin faced many issues over the past few months due to changes in market perception from recent high-profile incidents. It further added,

“As a result of these issues, we have taken the difficult decision to wind down the USN project in a controlled and responsible manner in a way that ensures USN holders are protected.”

Meanwhile, in a separate announcement by Decentral Bank (DCB)- it was winding down the independent stablecoin, USN, based on the NEAR blockchain.

“USN has faced many headwinds over the last few months with an increased regulatory focus, and changes in market perception from recent high profile incidents,” Decentral Bank’s statement said.

Although to offset any misfortune, the Foundation set aside $40M for a USN Protection Programme grant, designed to protect users from a recent issue relating to USN. This, mainly by ensuring that eligible, USN holders can redeem their USN on a 1:1 basis with USDT

More to the story

The current situation did look a bit in a ‘sorry’ state. Consider the respective token’s TVL for instance. The troubled macroeconomic factors saw money withdrawn from the blockchain.

Security firm PeckShield observed that the total value locked in NEAR tanked since DCB withdrew its liquidity. DeFiLlama noted a 45% slump in TVL over the past 24 hours, At press time, it stood at $136 million.

#PeckShieldAlert The TVL of Near has dropped -43% from $247M to $140M since DCB has withdrawn its liquidity from Ref Finance's $USN pool to honor the redemption.https://t.co/YBxqrR9kLn https://t.co/2wxOZPtbvd pic.twitter.com/Pw2q1r9Iru

This development came just a week after NEAR witnessed a massive surge in terms of its number of active users. One of the reasons for the growth was Sweat Economy, a move-to-earn application similar to STEPN.

What’s in store next for the price? Only time can reveal that.

CAKE just became a multichain token with this latest development

Polkadot registers spike in USDT revenue; what could it mean for traders