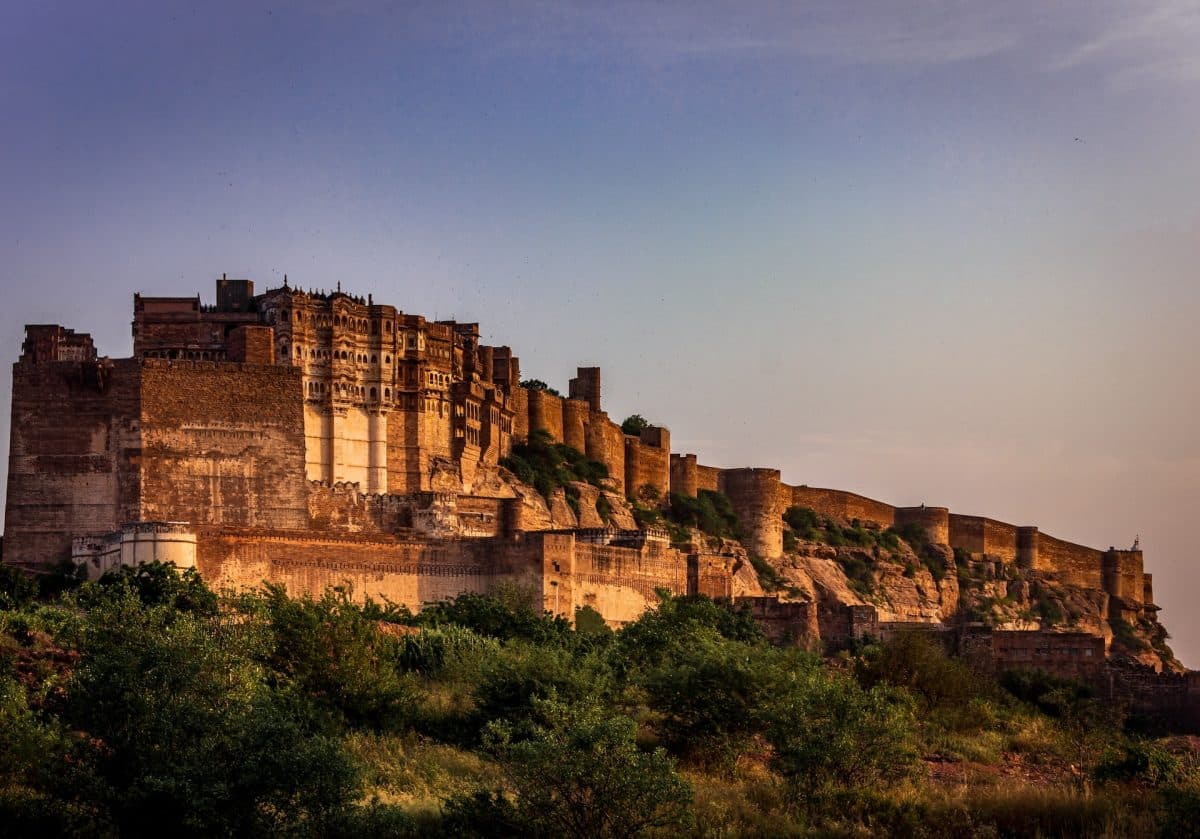 FTX has left several associated platforms and projects facing the heat of the community since its bankruptcy. While the consequences were restricted to ethical and monetary terms, a new decision by the financial regulator of the state of California indicated a shift towards regulatory scrutiny.

California’s Department of Financial Protection and Innovation (DFPI) has oversight over all banking and landing operations in the state. According to a press release put out by the regulator, crypto lender BlockFi may no longer engage in lending activities in California. The DFPI also issued a notice to suspend the company’s lending license. The press release read,

“BlockFi reports to the DFPI that it has ceased offering loans in California and asks clients not deposit to the BlockFi Wallet or its interest accounts.”

Furthermore, the regulator announced that it had launched an investigation into BlockFi’s recent conduct. This included its decision to limit activity on its platform and suspend client withdrawals. However, BlockFi perpetrated that they were unable to conduct their business as usual due to the “lack of clarity on the status of FTX.com, FTX US and Alameda.”

It was also interesting to note that this wasn’t BlockFi’s first run in with the DFPI. In February 2022, the Commissioner of DFPI had ordered the lender to cease and desist from “offering or selling unqualified, non-exempt securities in the form of Blockfi interest accounts” in the state.

In the aftermath of Terra’s collapse, a number of platforms operating in the crypto space were forced to lay off employees. Multiple exchanges and lenders were driven to bankruptcy. BlockFi was one such lender.

After weeks of uncertainty surrounding its future, on 21 June, BlockFi CEO Zac Prince announced that the platform had signed a $250 million term sheet with none other than FTX. This was one of Sam Bankman-Fried’s first bailouts, which subsequently earned him the title of crypto’s White Knight.

Expanding on his announcement, on 1 July, Prince revealed that the deal had been expanded to cover a $400 million credit line from FTX, as well as the option for all out acquisition at a price of up to $240 million. This announcement valued the deal at a whopping $680 million.