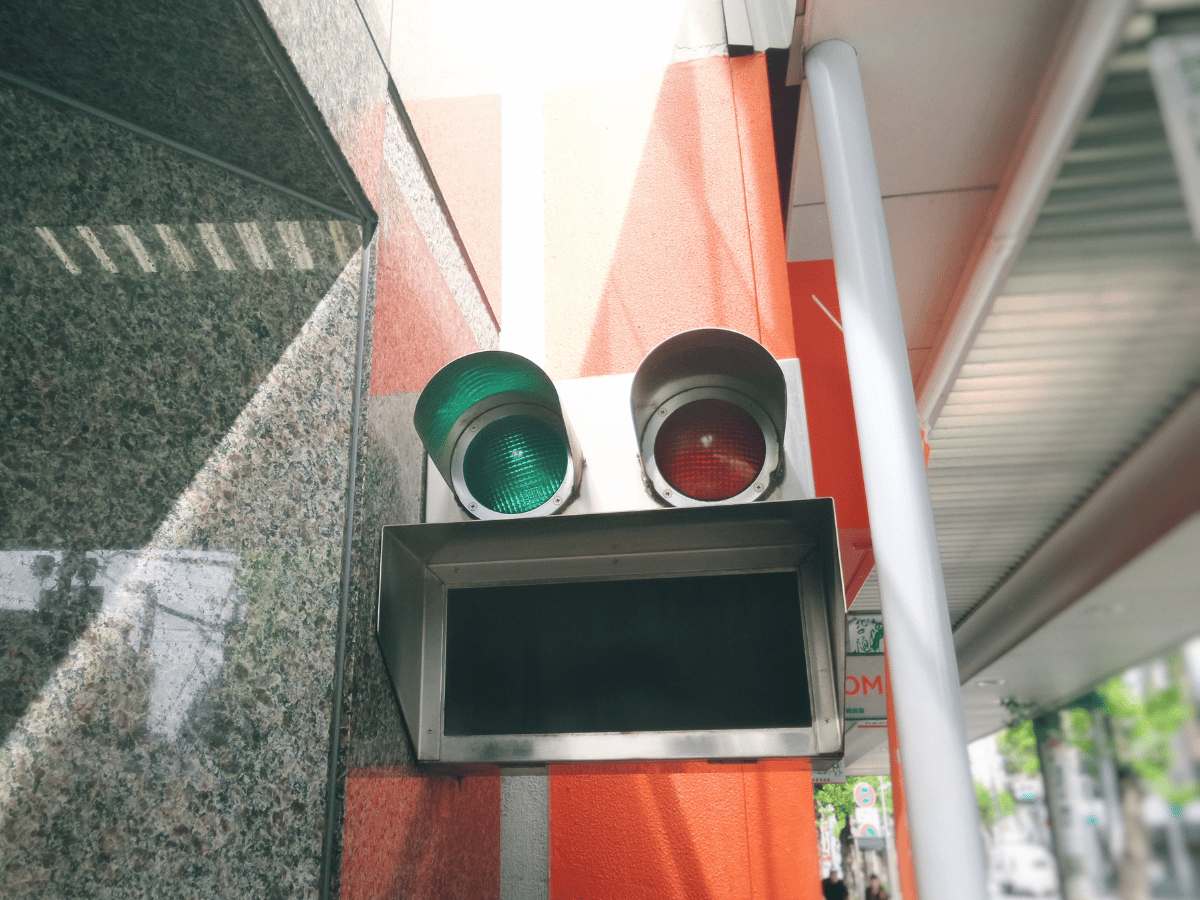 Troubled cryptocurrency exchange FTX, resumed withdrawals despite Binance’s decision to back out from its initial offer to save the firm. Rumors of users being able to salvage some funds had spread around the crypto community.

This tittle tattle was confirmed by Alex Svanevik, the CEO of Nansen. According to Svanevik, on-chain data from the platform, showed that some users were able to withdraw to external wallets.

Found 10 wallets that received funds from FTX in the last hour. (Not counting FTX US).

Gonna drop them below.

As luck would have it, comments under the Nansen chief post, revealed that the development was not just hearsay. FTX also stated that it followed regulatory guidelines to allow outflows for some users.

However, the resumption resulted after an earlier tweet by Sam Bankman-Friend (SBF). According to him, he intended to put customers first.

Regrets, “Sunshine,” and a hammer in waiting

SBF, who had gone silent since Binance confirmed that they wouldn’t go ahead with their initial agreement, finally ended his quietude.

According to the embattled crypto executive, he had hoarded important information on the company’s financial status.

His statement also read that there were LOI talks with several industry players. While he noted that he would put users first, he pointed out that a “player” had a hand in the final nailing of the exchange. The FTX CEO said,

“At some point I might have more to say about a particular sparring partner, so to speak. But you know, glass houses. So for now, all I’ll say is:well played; you won”

In other developments, Justin Sun said he was committed to seeing out his proposal to help out. The Tron [TRX] founder had initially tweeted about his willingness to halt further fall of the exchange.

At press time, FTX established that it had reached an agreement with Sun. Based on the details, Tron had extended a credit facility to FTX. Of this credit, $130,000 will be deployed to facilitate swaps that involve TRX, Huobi Token [HT], BitTorrent-New [BTT], and other tokens linked to Sun.

We are pleased to announce that we have reached an agreement with Tron to establish a special facility to allow holders of TRX, BTT, JST, SUN, and HT to swap assets from FTX 1:1 to external wallets.

Regulators lurking and next steps

Following this public revelation, FTX Token [FTT] appreciated 28.73% in the last 24 hours. According to CoinMarketCap, the exchange token was trading at 2.95.

Meanwhile, Gary Gensler, the SEC chairman, dropped his “two cents” on the matter. Speaking via an interview with CNBC, Gensler said that the crypto ecosystem was a toxic one.

Gensler also noted that trading against customers has undoubtedly put the industry in a bad light. However, he pointed out that the SEC was not necessarily concerned about going after the exchange as it would need better evidence to probe it.

At the time of writing, Reuters reported that FTX was still looking to raise $9.4 billion to help rescue its situation. Per the development, Tether’s CTO, Paolo Ardoino, cleared the air that his company was unwilling to lend money to FTX or invest in it after widespread talks about USDT coming to the exchange aid.

In spite of the disclaimer, it was not sure that the FTX withdrawals would continue as its United States wing earlier announced that it was halting trading.

Meanwhile, the firm seemed to be facing more troubles. This was because the Securities Commission of The Bahamas, on 10 November, confirmed that it has seized the assets of the FTX Digital Markets.

In more recent events, it seemed that FTX was beyond redemption. This was because its Future Fund department released an open resignation, accusing the Sam Bankman-Fried-led executive of dishonesty and lacking integrity.

The entire team behind the FTX Future Fund, the Sam Bankman-Fried philanthropy, has resigned.

A holy-shit moment in the world of effective altruism. pic.twitter.com/5YY886OdNh

Uniswap is ready for the spotlight; the reason is quite unsurprising