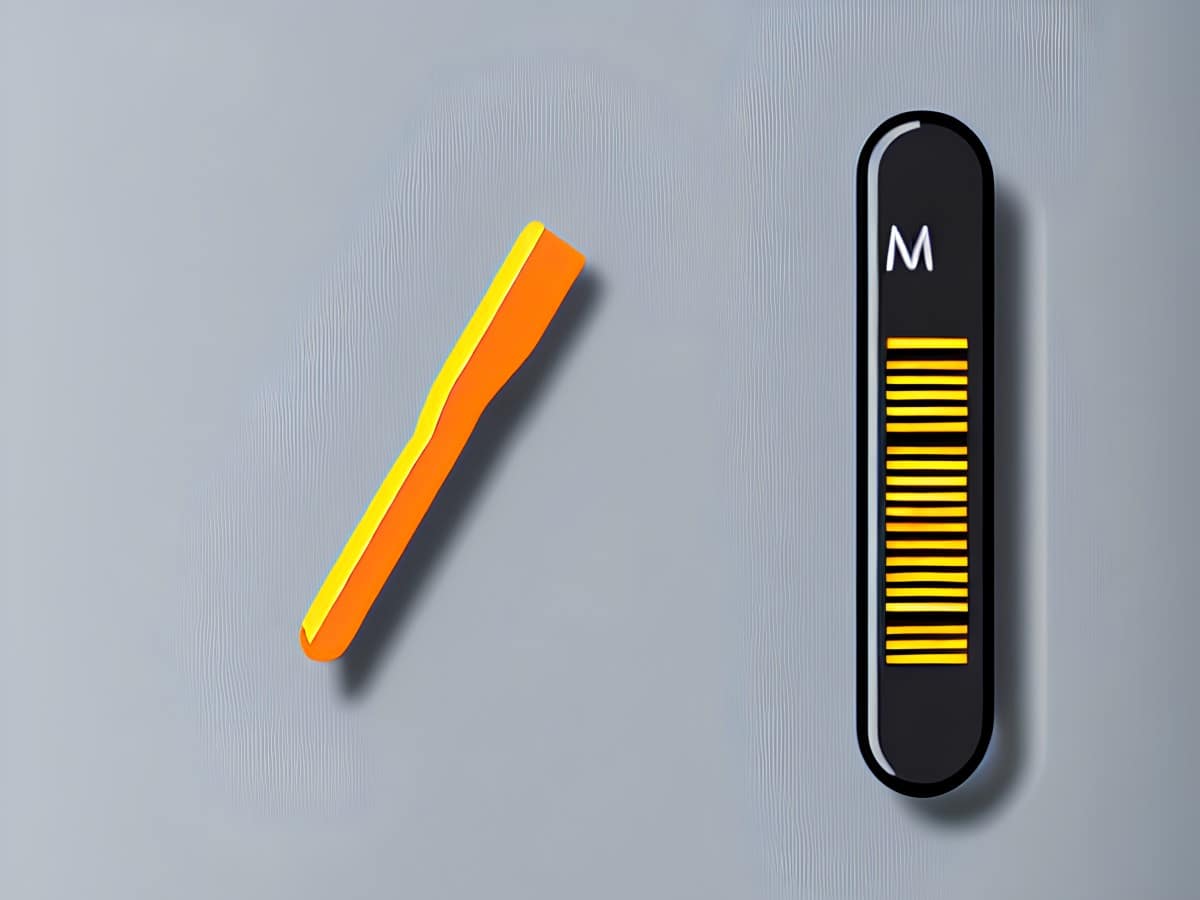 The now-collapsed cryptocurrency lending company Celsius Network [CEL], in a tweet on 11 November, confirmed its exposure to FTX exchange and trading firm Alameda Research. This was following bankruptcy filings made by both entities on the same day.

In the interest of transparency, Celsius has approximately 3.5mm SRM tokens on FTX, most of which are locked, as well as loans to Alameda totaling approximately $13MM (based on current values) which are currently under-collateralized (primarily by FTT tokens).

Celsius stated that it had approximately 3.5 million Serum [SRM] tokens on FTX, “most of which are locked.” In addition, it gave loans that totaled $13 million to Alameda research, which, according to it, “are currently under-collateralized (primarily by FTT tokens).”

It gets colder for Celsius Network

CEL is no stranger to severe price declines, and this week was no different for the almost-abandoned cryptocurrency asset.

At the beginning of the week, when the FTX debacle started, CEL traded at $1.02, as revealed by data from CoinMarketCap. Dropping by 43% in the past five days, CEL exchanged hands at $0.5856 at the time of writing.

After enjoying a bull run in the last ten days of October and the first seven days of November, the downturn in the general market ushered in by FTX troubles caused CEL to commence a new bear run on 8 November.

On a daily chart, the asset’s Moving Average Convergence Divergence (MACD) line intersected with the trend line in a downtrend on 8 November. Furthermore, increased sell-offs also caused its price to plummet.

At press time, CEL was oversold. Its Relative Strength Index (RSI) was 30.44, and its Money Flow Index (MFI) was positioned in a downtrend at 44.64. This indicated that sellers had control of the market. The 20 Exponential Moving Average (EMA) was below the 50 EMA (yellow) line, depicting the severity of the ongoing bear action.

In addition, the dynamic line (green) of the Chaikin Money Flow (CMF) was -0.28 and had been on a decline since 7 November. This meant that CEL distribution had consistently grown since the beginning of the week.

Data from on-chain analytics Santiment showed further that the trading week was a particularly bearish one for CEL.

Conversely, CEL’s supply outside of exchanges dropped within the same period, indicating that buying pressure plummeted during the trading week.

A look at CEL’s network activity within the period under review showed a decline in its daily active addresses and the number of new addresses that joined the network.

As the market grappled with the FTX hardship in the past five days, the count of unique addresses that traded CEL daily fell 74%. Within the same window period, CEL suffered a decline in new demand as its network growth dropped by 55%.

With close to no conviction of any positive price growth in the meantime, weighted sentiment remained negative.

Avalanche: This level can make or break AVAX’s potential to rebound