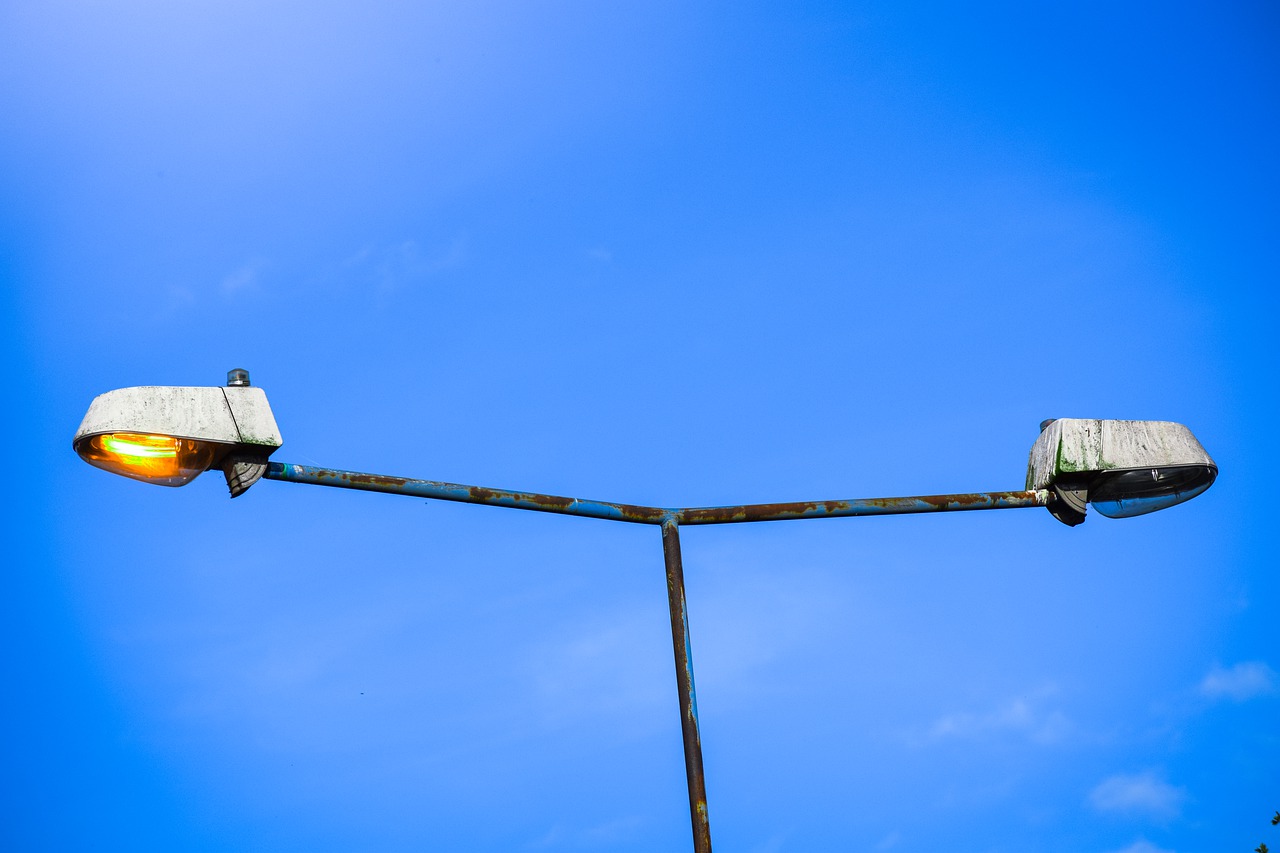 Gold and Bitcoin supporters are likely to keep arguing with each other as both gold advocates and Bitcoin maximalist stick to their own school of thought.

Recently, MicroStrategy CEO, Michael Saylor predicted that in the future, investors are more likely to opt for Bitcoin over the yellow metal.

In an interview with Andrew Henderson of Nomad Capitalist, Saylor cautioned investors to sell their gold, and buy Bitcoin instead. He claimed that “gold is dead money” and predicted that “other people are going to sell their gold.” According to Saylor:

If you wait until you’ve been front-run by all the hedge funds when they dump their gold, you’re going to be the last person out. I think gold is getting demonetized.

Saylor stated that gold now consisted of $10 trillion worth of monetary energy and that only central banks would want to hold it. Meanwhile, the CEO of MicroStrategy believed that “every private rational actor” is going to abandon the precious commodity for Bitcoin.

The CEO further listed some institutional investors in Bitcoin such as Square, PayPal and Grayscale that he says are “working because they plugged their investment fund into Bitcoin.” On the other hand, Saylor believed that those “running on top of traditional fiat” were “chopping.”

Recently, gold advocate Peter Schiff tagged Saylor and said that the CEO should be urging companies to invest in GameStop rather than Bitcoin. He added:

The market has spoken. GameStop is a much better store of value than Bitcoin. After all, it's already up over 20x so far in 2021, compared to Bitcoin's measly 5% gain. @michael_saylor should be urging corporate CEOs to plug their balance sheets into #GameStop instead of #Bitcoin.

Schiff even admitted to the sarcasm and said that Bitcoin is not a better store of value than gold simply because its price went up more.

The critic even said that investors would fall for a so-called Bitcoin scheme and claimed:

Bitcoin is neither a Ponzi Scheme, a Pyramid Scheme, nor a Chain Letter, though it incorporates elements of all three. It's really a more sophisticated version modernized for the digital age. My guess is that in the future similar schemes will be referred to as a #Bitcoin Scheme.

However, the argument seems to favor Bitcoin at the moment according to Messari co-founder Dan McArdle. He showed how Bitcoin outperformed everything over the last ten years. The digital asset has had 7,837,884% gain in the last decade, while gold returned a 32% profit.

Kiss’ Gene Simmons: I bought Dogecoin, XRP and others. Make of it what you will