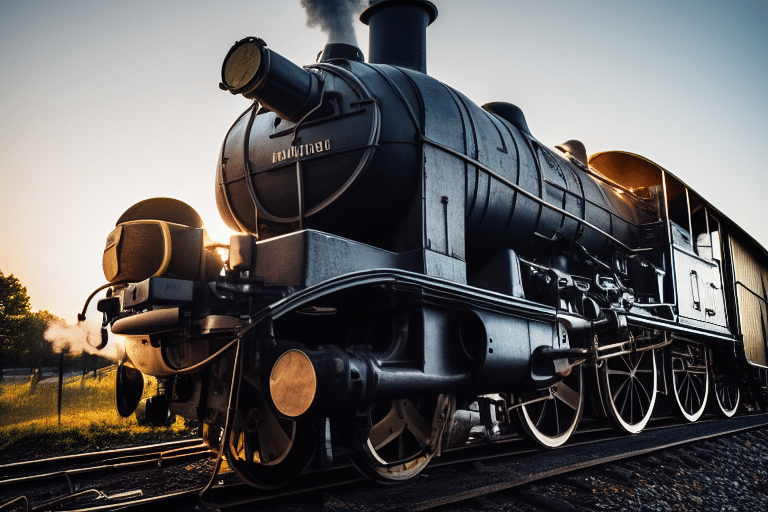 Decentralized Finance protocol, AAVE, last year fixed the launch of its stablecoin, GHO, to happen in the first quarter (Q1) of 2023. While the AAVE community continues to wait, sharks who hold the ERC-20 token have started “preparing” for the coin kick-off.

AAVE plans to “GHO” this way

According to a recently released Santiment report, AAVE whales with 10,000 to 10 million tokens have increased their holdings in the last four weeks. The holders who constitute 60% of the AAVE total supply topped up their holdings by 12% in anticipation of the event.

AAVE began proceedings to own its protocol’s stablecoin in July 2022, and the Decentralized Autonomous Organization (DAO) gave the “GHO”-ahead in October.

According to the terms of the stablecoin proposal, GHO would be multi-collateralized to the United States Dollar. Nevertheless, it would remain in a decentralized fashion.

The input by these whales extended its benevolence to the Total Value Locked (TVL). Based on DeFi Llama’s data, the AAVE TVL has been able to garner an 8.54% increase in the last 30 days. This was also followed by a 10.98% increase in the last seven days and a 3.4% addition from the previous day.

With this consistency, it meant that there was an improved measure of activity going on in the AAVE ecosystem. Moreso, the overall value of smart contracts assets deposited into the protocol has been astounding.

It is noteworthy to mention that several versions of AAVE have been impactful to the broader market spectrum. The non-custodial liquidity protocol was the initiator of uncollateralized short-term flash loans. Its third version (AAVE V3) also recently contributed to the high efficiency of processing large and cross-chain transactions.

AAVE has also accompanied other cryptocurrencies in the market with upticks recently. In the last 24 hours, the token registered a 7.11% increase while exchanging hands at $66.02. However, on-chain data from Santiment showed that there have been disparities in the AAVE exchange flow.

In consequence, the spike in inflow depicts a potential to sell after recently acquired profits. The exchange outflow, in contrast, was down to 1,672. An explanation for this status inferred minimal willingness to hold AAVE for the long-term.

Due to these revelations, it might seem that AAVE whales were more concerned about long-term returns. Retail, on the other hand, looked comfortable with occurring paltry gains.

ETC bulls could overcome the $21.79 hurdle if BTC traverses this path

ETH sharks on accumulation spree, but how long will it take for bubble to burst?