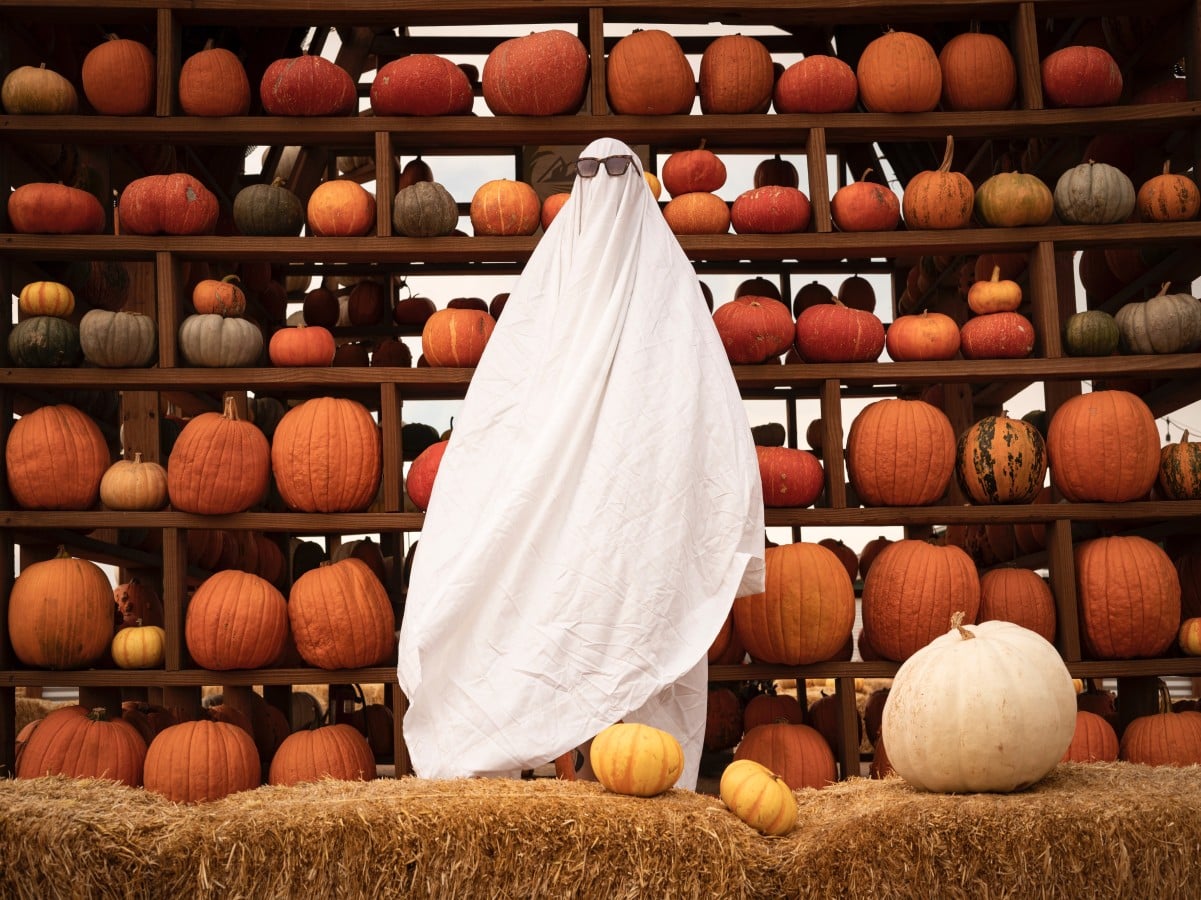 One of the leading liquidity protocols, Aave Protocol [AAVE], proposed the creation of its stablecoin “GHO”. This proposal by the Aave Protocol comes amidst an increased uncertainty related to the stability of the so-called “stablecoins”. According to the proposal, the “GHO” coin will be a decentralized multi-collateral stablecoin fully backed and native to the Aave Protocol.

Following the announcement, the network’s native token, AAVE, was spotted posting intraday gains. With the AAVE token currently trading at its December 2020 level, can a bull run be anchored on the proposal of the launch of the ‘GHO’ stable coin? Let’s take a look.

Exchanging hands at $71.33 per AAVE token at the time of writing, the last 24 hours have been marked with a 14% uptick in price. As of 7 July, the token’s opening index price stood at $62.8. Furthermore, upon the proposal’s announcement, the price rose to a high of $72.01. Still maintaining gains 24 hours later, investors took to filling their bags with Aave tokens as data from CoinMarketCap showed a 113.52% growth in trading volume. Within the last 24 hours, the token’s market capitalization also grew from $874 million to $1.02 billion.

With an increase in buying pressure spotted in the last 24 hours, the token’s Relative Strength Index (RSI) was 52.82 at press time. Similarly, the Money Flow Index (MFI) was in an uptrend at 60.65 at the time of writing. 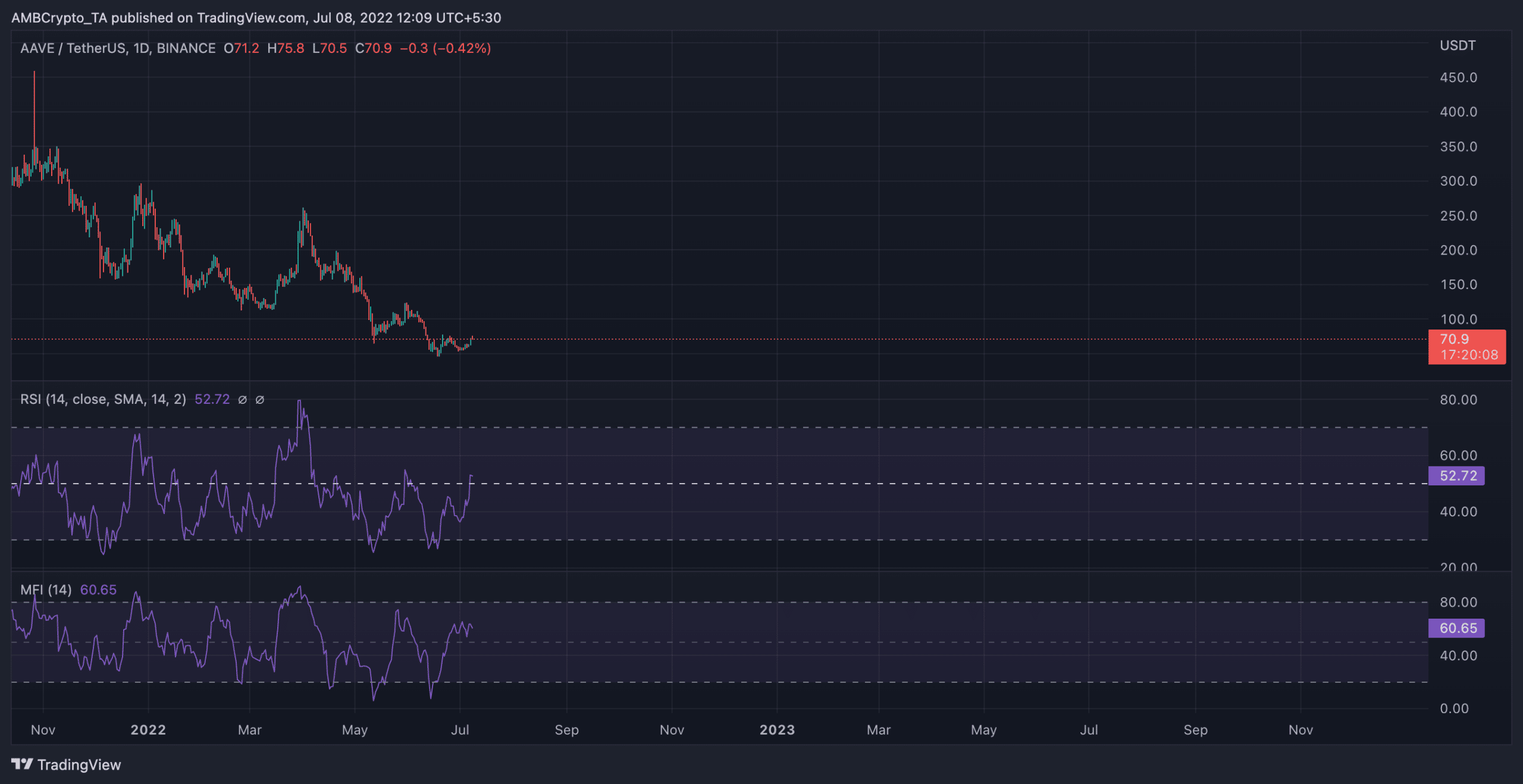 While the going gets good…

Further, the number of unique addresses involved in AAVE transactions fell in the last 24 hours. At 238 unique addresses at the time of press, a 67% decline was posted within the period under review.

This is what Polkadot [DOT]’s latest formation means for traders

Tezos: How XTZ traders can leverage this pattern’s break to remain profitable