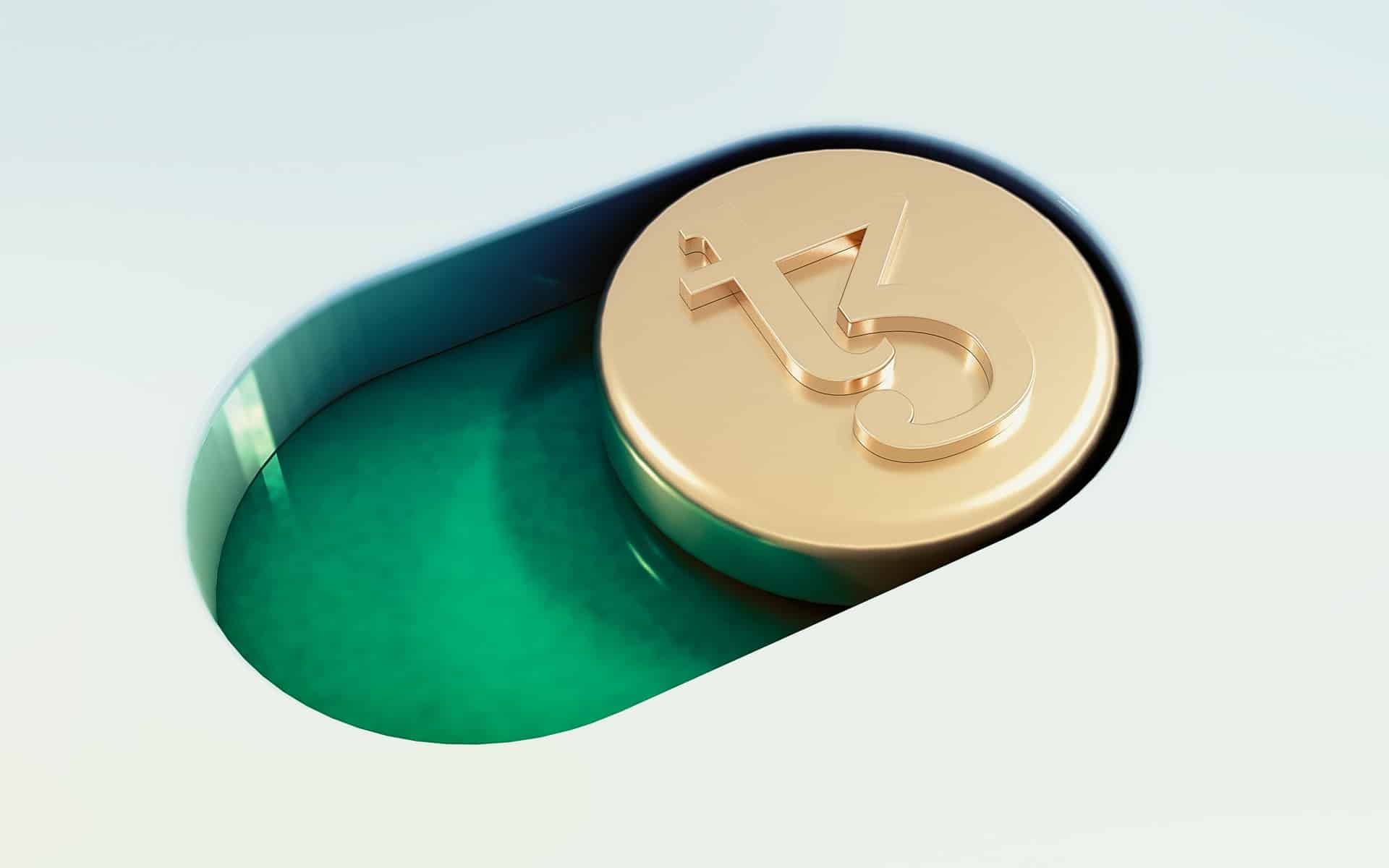 Tezos (XTZ) has been on a constant plunge since its all-time high in 2021, while finding fresher multi-monthly lows. Over the past three weeks, the alt has been hovering in the $1.2-$1.6 range. With the recently increased buying pressure, XTZ saw an up-channel (white) oscillation in the four-hour timeframe.

Looking at the recent rejection of higher prices in the $1.5-region, the alt could see near-term setbacks. At press time, XTZ traded at $1.517, up by nearly 3% in the last 24 hours.

The previous bearish pull from the $2.2-mark saw a nearly 50% retracement as it snapped through numerous vital price levels. Thus, pushing the price action below the EMA ribbons.

However, the bulls have shown a gradual resurgence from the alt’s 27-month low on 19 June. This revival stemmed from many factors, one of them being the willingness of the buyers to uphold the two-year-long support in the $1.2-zone.

Over the last few days, XTZ saw an up-channel that helped buyers reclaim a spot above the EMA ribbons.

As the price approaches the lower trendline of the up-channel, the sellers could try to look for a breakdown. In this case, the potential shorting targets would lie in the $1.414-mark. However, a continued bullish rally should find testing resistance near the $1.5-$1.6 range.

The Relative Strength Index (RSI) finally found a place above the midline but still revealed a neutral stance at press time. From here on, a potential revival from the midline could help the buyers continue the patterned oscillation on the chart. But a fall below this level could hint at a shift in momentum.

XTZ could eye at a near-term downside if the bears breach the up channel’s lower trendline. The targets would remain the same as above. A potential buying resurgence could continue to find resistance near the $1.5-$1.6 range.

However, Bitcoin’s movement and the overall market sentiment need to be factored in as a complementary tool to make an accurate decision.

Can Aave Protocol’s latest “stablecoin” bring some stability in the performance of AAVE?

Payments made easier with Dello