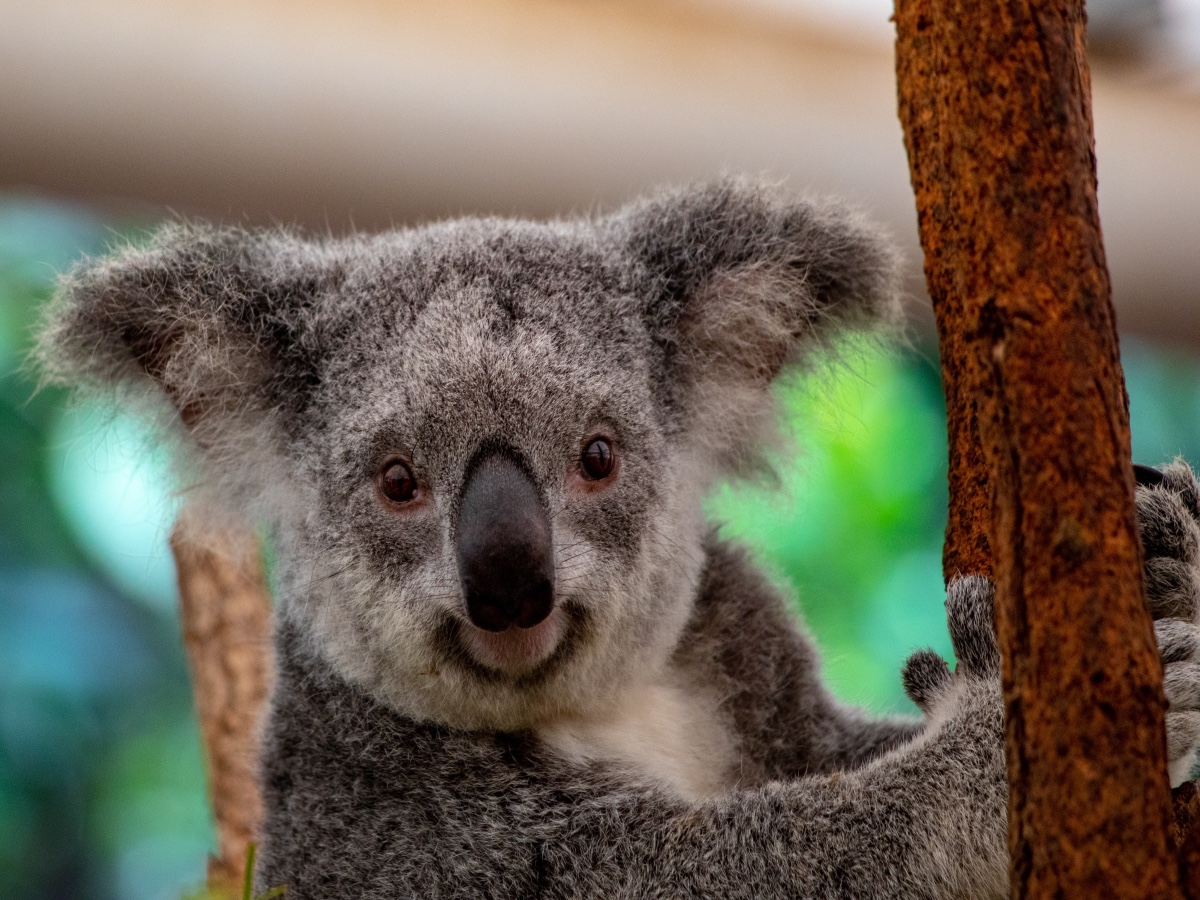 Things are rapidly changing for cryptocurrencies in the land down under. A survey by Crypto.com recently found that out of over 2,000 Australia-based participants, 65% believe that crypto is more than just an investment, while 26% have put crypto-related gifts – including Bitcoin and Ethereum – on their Christmas shopping lists.

Now, regulators have also unboxed their plans to reform crypto.

Treasurer of Australia, Josh Frydenberg, has now announced that it is time to “shake up” the country’s payment systems with regulations. This includes cryptos as well.

We’re bringing Australia into the digital age with the biggest shake up to Australia’s payment systems in 25 years.

This is all about modernising the rules around how we transact everyday – from #Crypto, to Buy Now, Pay Later & Digital Wallets. pic.twitter.com/RCUXde3tU3

Going on the Today show, Frydenberg suggested that CBDCs could be a part of the Australian economy. He said,

“We’re working through with the Reserve Bank the feasibility of having a central bank digital currency in Australia that would be world leading. And of course, this is a fast moving area. There’s a digital revolution going on in our financial sector.”

Adding that over 800,000 Australians have owned cryptocurrency, Frydenberg argued,

“So what we’re seeking to do is modernize the payment system to broaden out the types of services and products that are governed by regulation with respect to cryptocurrency. We want to take it out from the shadows, bring it into a considered regulatory framework.”

The official also stressed on the importance of crypto-businesses operating with financial licenses, so that customers could feel more confident.

Apart from just crypto, however, ETFs too enjoyed a successful debut in Australia. In fact, experts have been predicting more inflows and higher customer demands in the future.

Keeping an eye on the quid

Interestingly, the question here is – If Australia brings in crypto-regulations, what could it look like? One way to guess is by taking a look at the Australian Senate’s “Select Committee on Australia as a Technology and Financial Centre” report.

As Ripple’s Head of Public Policy Susan Friedman pointed out, Australian lawmakers have cited the blockchain company’s recommendations in their own framework. Ripple’s suggestions are a “technology-agnostic” policy, a principles-based framework, and a risk-based approach.

It’s also worth noting that the Reserve Bank of Australia is one member of the Bank for International Settlements Innovation Hub’s Project Dunbar for testing cross-border remittances with multiple CBDCs.

In fact, the BIS stated that DLT prototypes for the project were, by and large, a success. Furthermore, a detailed report is due in March 2022.